In Microsoft’s new “cloud first” world, it seems many of its on-premises products and solutions are allowed to collect a little more dust than most of us would like. Work Folders, a feature of Windows Server 2012 R2, is one of those solutions. Work Folders, as we’ve previously covered, allows organizations to run what equates to a local, Dropbox-like service that is in your own data center. Users with Windows 8.1 and Windows 7 devices can sync those devices with a server that the corporate IT department manages. (Note: Windows 7 computers must be domain-joined.)

On January 15, 2015, the Work Folders app for iPad was officially released to the Apple App Store, 455 days (or 1 year, 2 months, 29 days) after the release of Windows Server 2012 R2. I guess you can say, “Better late than never,” but over a year is a long time to wait. I have to wonder how much longer it will take before we see support for iPhone, Android devices, and Mac. But, it’s still good to see some progress happening with Work Folders. 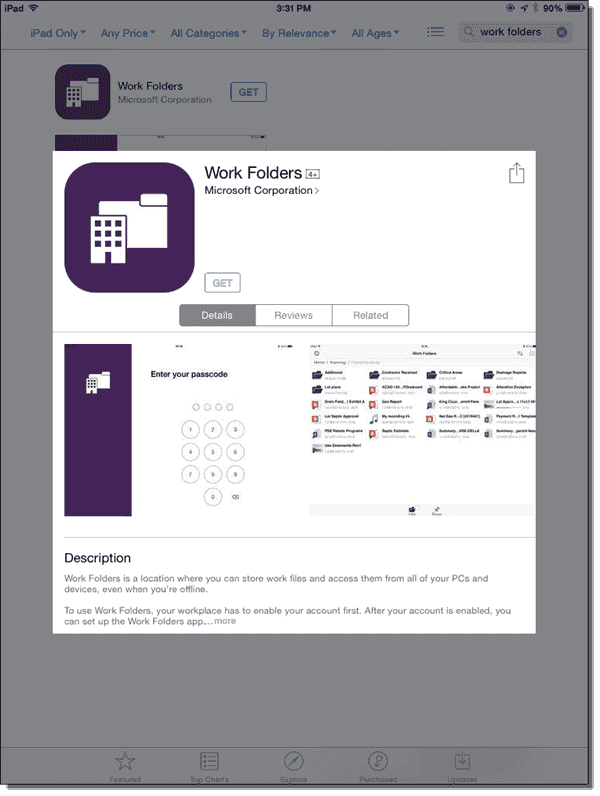 Work Folders app for iPad in the Apple App Store 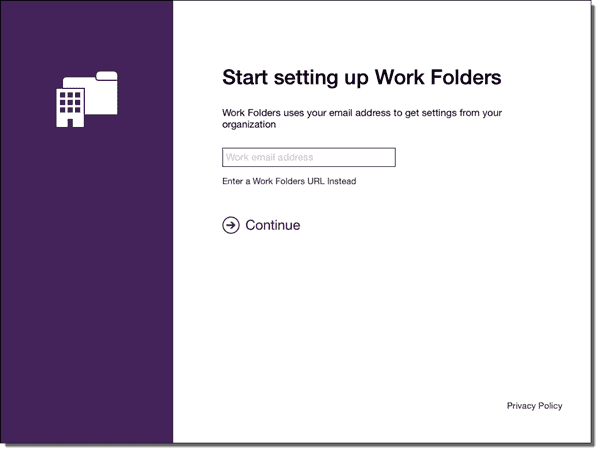 After the server URL is determined, the user has to enter sign-in information and tap “Sign in.” I noticed during my testing that, in a single-domain configuration, the username field didn’t need to include domain information even though the entry box implies that you need it; your mileage may vary depending on the complexity of your Active Directory environment. 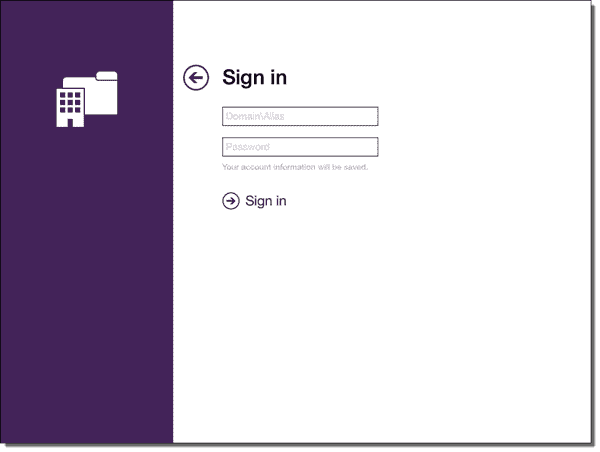 After signing in, the user is prompted to add a passcode or PIN for accessing files. The passcode is required regardless of the Device Policy you’ve set for the Sync Share. This is a completely separate passcode from the iPad or any other installed apps and can (and probably should) be unique. If the user forgets this PIN, the app will only allow five bad attempts. After five bad attempts, the app requires the user to set up the app again. 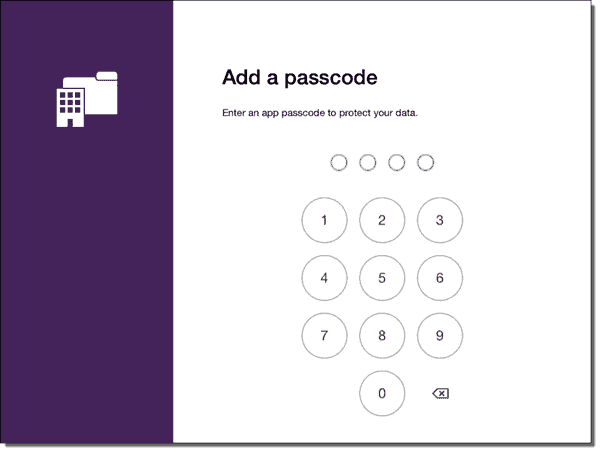 When the user runs the app and enters the passcode, all of the files stored in that user’s Work Folders are available online. One slight annoyance is that the app doesn’t handle long file names very well. It also doesn’t let you sort files in a list. Hopefully, that gets fixed in a future update. 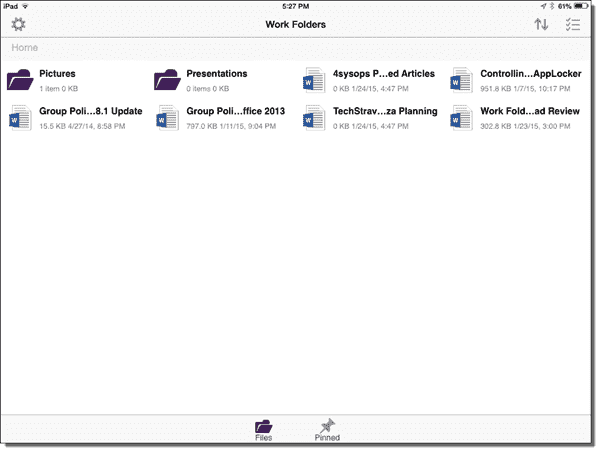 List of files and folders in the Work Folders iPad app

The Work Folders app also supports accessing files when the iPad is offline. The user can tap the checklist icon in the upper right corner and then select files to be “pinned.” These pinned files are available for offline access should the user be without Internet connectivity. 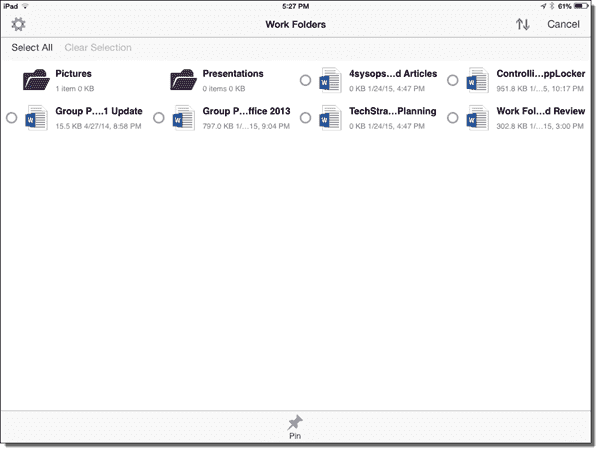 Work Folders supports viewing of files inside the app. Most of the typical file types, including images, PDFs, and Office documents, should open without issue. If the user needs to edit a file, he or she can tap the Open-in icon in the upper right corner of the opened file to move to another app. One caveat: if you’ve set your Work Folders sync share to require encryption, the app will need to support RMS encryption.

Opening files in other apps from the Work Folders iPad app ^

The iPad app also supports revoking access to files from the server side. If an administrator suspends access to the Sync Share for a user, the user will be unable to access files from any of his or her devices—including the iPad. If that user tries to open files, the app displays the error, “Download Failed. The administrator of the Work Folders server temporarily suspended your ability to sync. Try syncing again later.” 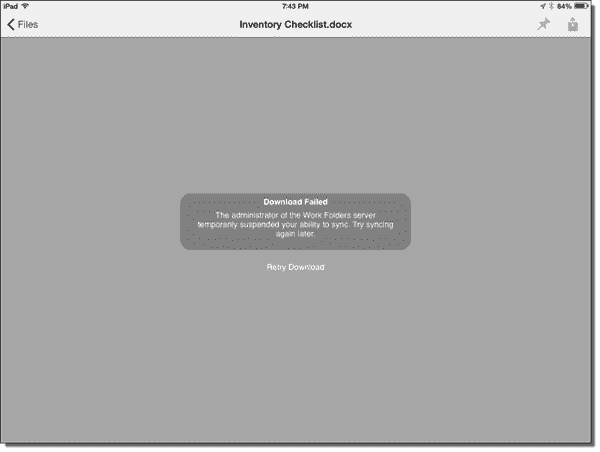 Overall, I feel this is a solid start for the iPad app. The app clearly has some glaring shortcomings in the 1.0 release, such as the fact that you can’t upload or add files to Work Folders. However, this was a much-needed release for organizations wanting to implement Work Folders. I’m looking forward to seeing how Microsoft improves this app in the next release.