The winget tool is currently a preview, so not all planned functionality is available at this time. 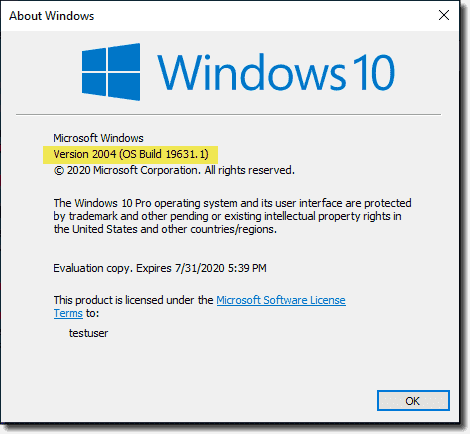 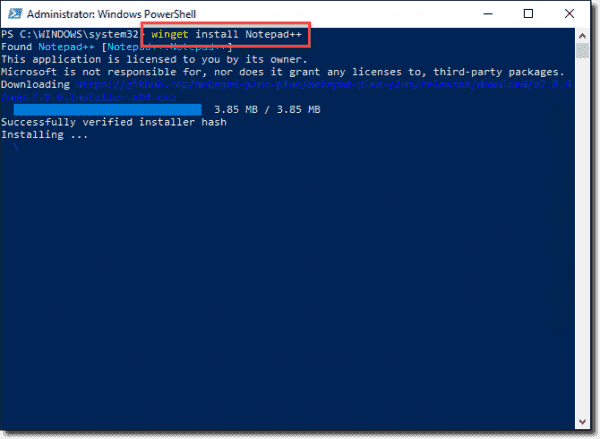 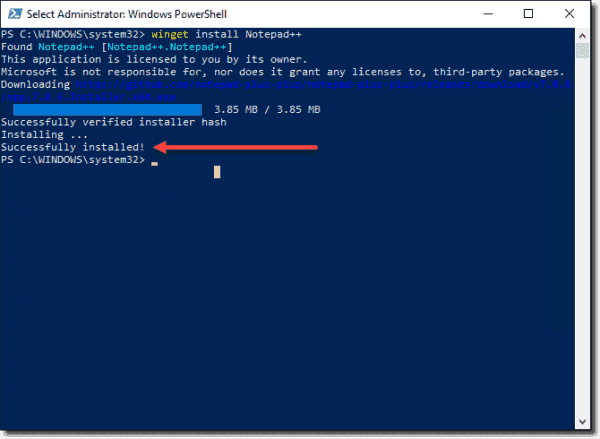 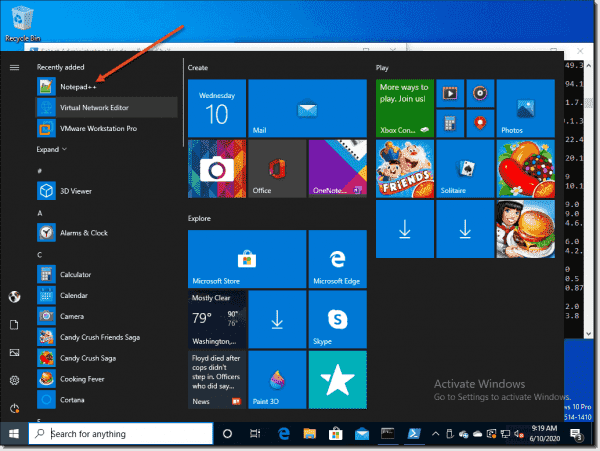