Brandon Lee  Tue, Sep 22 2020Wed, Sep 23 2020  commands, remote control  6
In this post, we will take a look at the new features of Microsoft's terminal emulator Windows Terminal v1.2 and see how they improve working with the command line.
Contents

While terminal apps such as the command prompt have long existed in the Windows operating system, these have been aging for quite some time. Back in the summer of 2019, Microsoft released a new little program that has garnered excitement ever since, Windows Terminal. 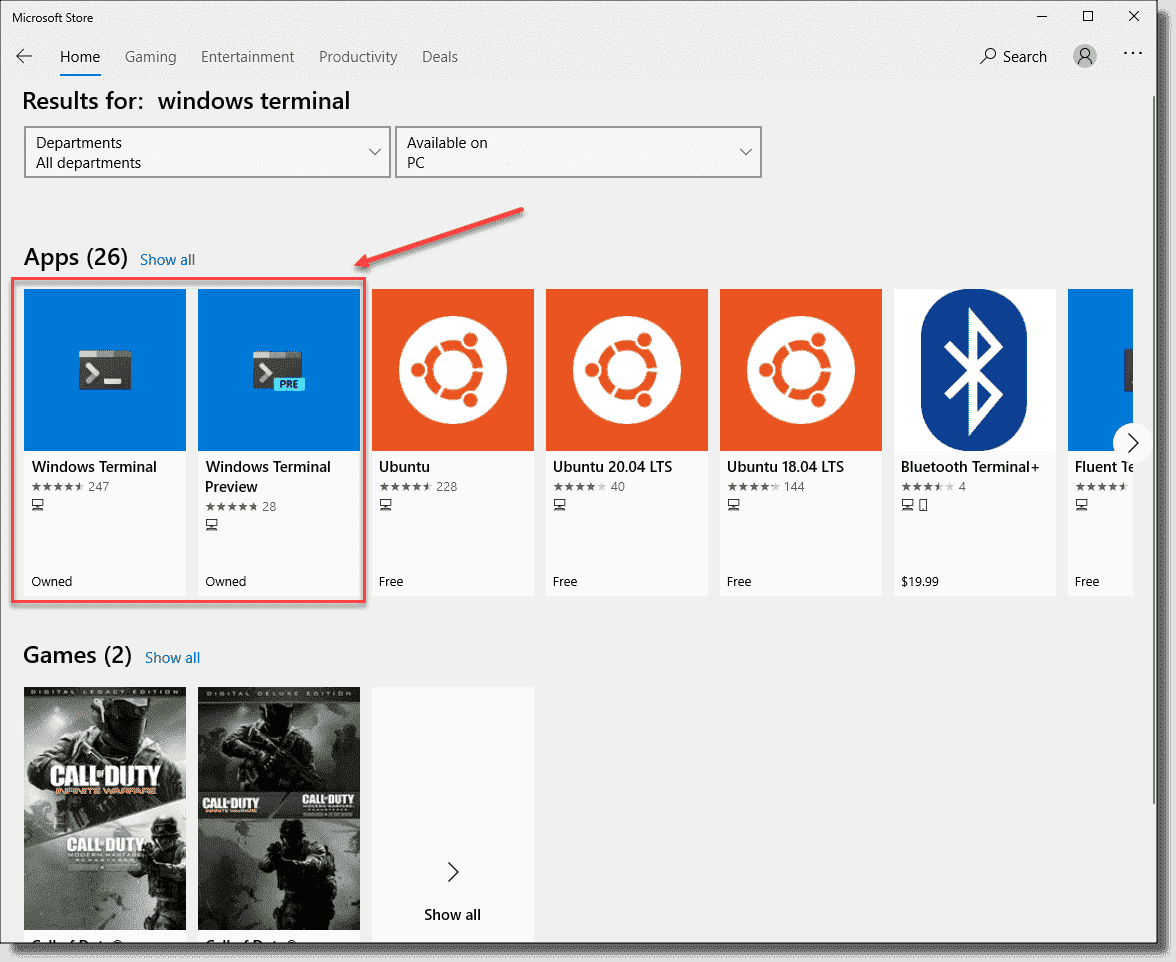 As of the time of this writing, the latest version of Windows Terminal is version 1.2.2381.0. What are the new features found in release v1.2? It seems Microsoft is focusing heavily on the controls and interaction with the program itself.

This may seem trivial; however, among the many important aspects of an effective terminal or ISE are control over how the code looks and code interaction. With this release, Microsoft has introduced the following:

Installing or upgrading to Windows Terminal 1.2

You can simply search for Windows Terminal and choose to install or upgrade to the non-Preview version. Once you have installed or upgraded, simply click the Launch button. 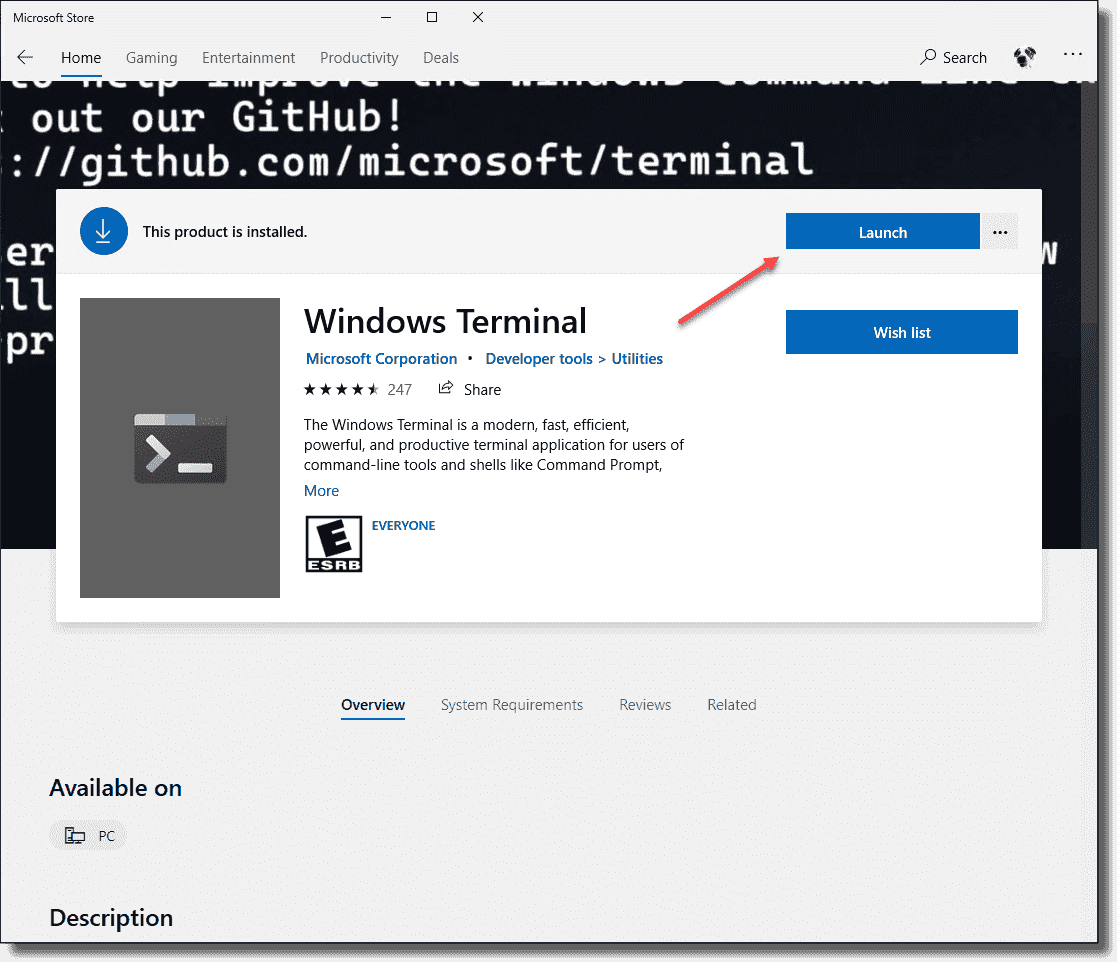 Installing or upgrading the Windows Terminal app to v1.2

You may have noticed that many of the new features with Windows Terminal involve new settings. In this version, Microsoft has settled on the design spec for the Settings UI. However, it is still not available for use in changing settings. Up to and including this release, changing the settings for the Windows Terminal app requires low-level edits to the settings.json file. How is this file accessed currently?

To change the settings for the Windows Terminal app, click the dropdown arrow next to the new tab button and choose Settings. This launches the settings.json file for editing and enabling features. 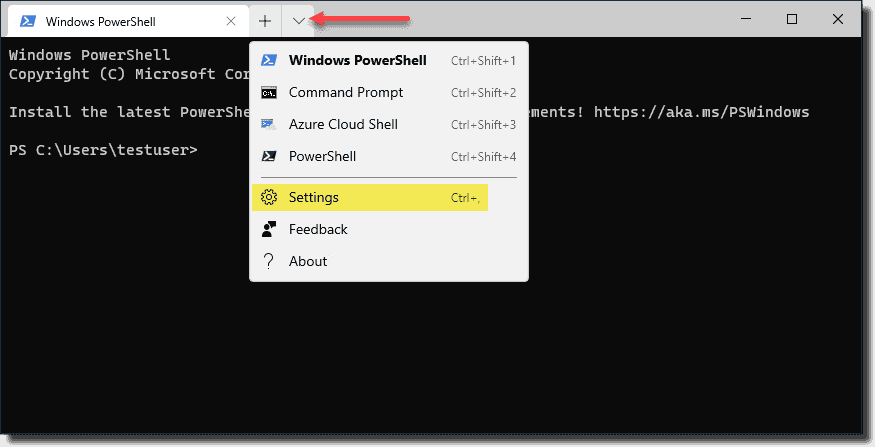 First, let's look at Focus Mode. To enable the new Focus mode, look for the section in your settings.json file that contains:

This is the section where you add custom keybindings, such as the new focus mode. Note that you can use whichever key combination that you want to use. Here, we use SHIFT+F11. 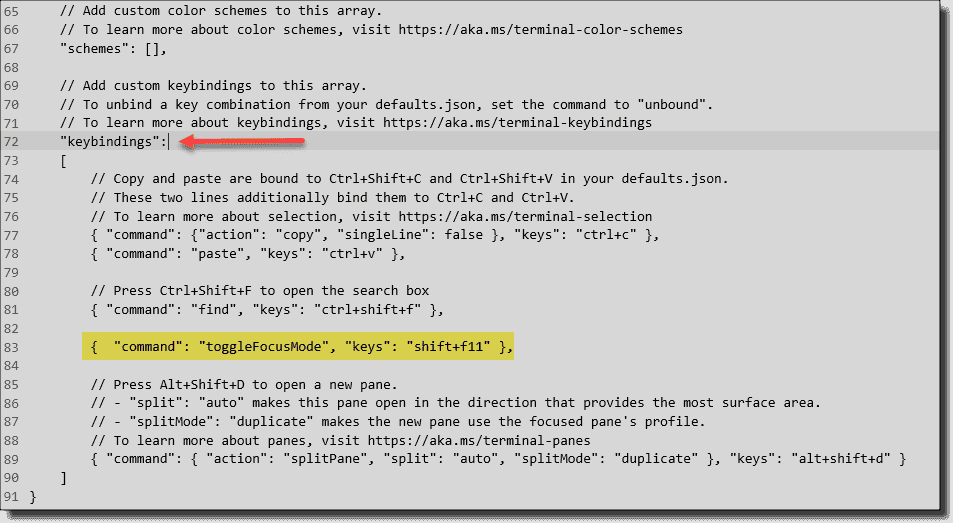 With the new focus mode, the title bar and tabs are all removed, allowing you to focus in on the work in the current tab. 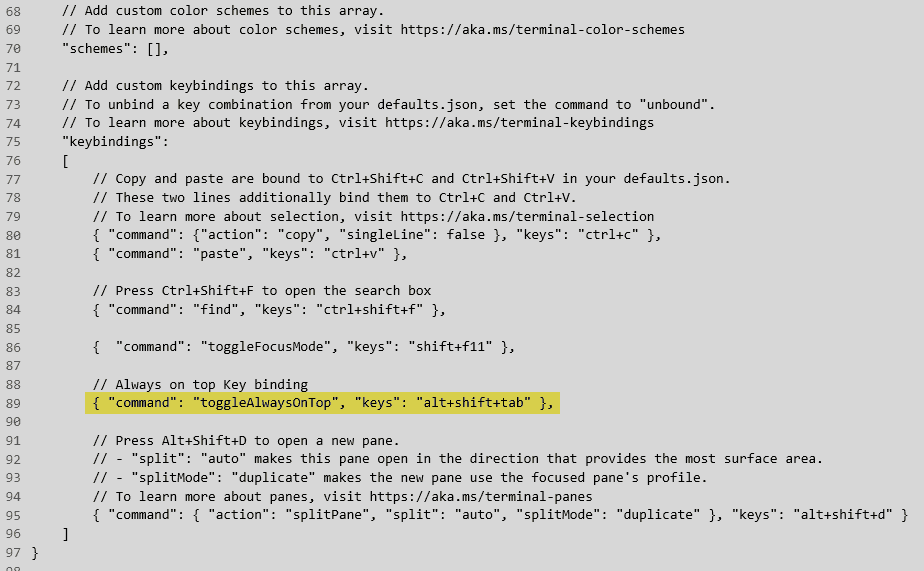 Configuring the Always On Top keybinding in Windows

You can set a custom color for the focused tab in Windows Terminal v1.2. To do this, add the following keybinding in the same section as above:

Additional color control and other tab tweaks include the following:

Windows Terminal makes use of Cascadia Code, which is a new monospaced font introduced by Microsoft alongside Windows Terminal. This font is purpose-built to be used with terminal editor applications and ISEs, such as Visual Studio Code.

The new Cascadia Code font enables controlling the font weight inside Windows Terminal. This will help to contribute to the visual appeal of the code editor. 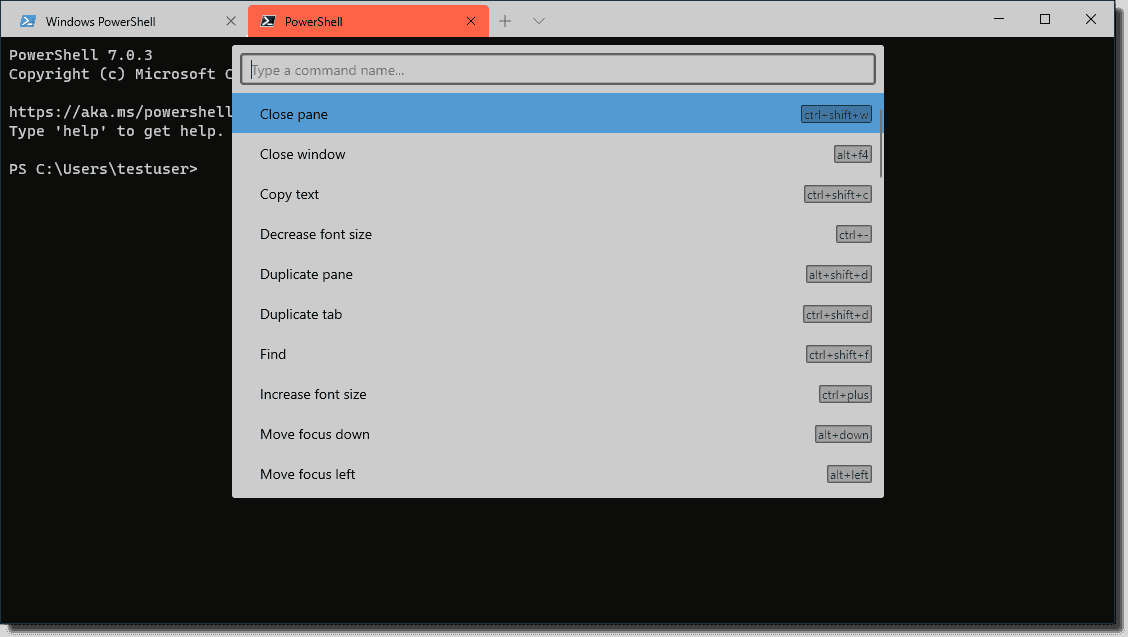 Microsoft has been actively working on a new settings UI for making changes to the Windows Terminal settings. As you already know, making low-level adjustments to the settings.json file is not ideal and is error prone. Having a new settings UI that can drive the changes will help to make changes to turning settings on and off much easier. 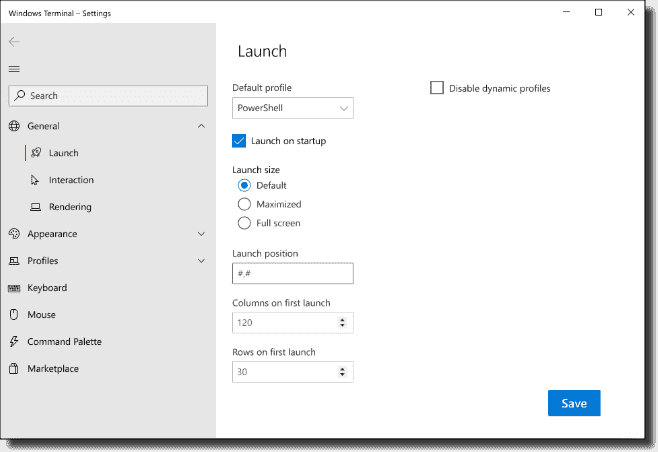 Microsoft is making great progress with the Windows Terminal app. It provides a powerful new tool to write code and interact with the command line in many languages. Making changes to the app is currently a bit cumbersome with low-level settings.json edits. However, a new settings UI is coming soon that will make this much more efficient in future releases. The new functionality includes the new Focus mode and Always On Top to help eliminate distractions. In addition, the new tab colors, renaming tabs, and Cascadia fonts help to add to the visual appeal of the editor. It will be very interesting to see how Windows Terminal continues to grow and change with future releases.