Wolfgang Sommergut  Mon, Mar 8 2021Wed, Mar 10 2021  0
When announcing the initial preview of Windows Server 2022 half a year ago, Microsoft gave some information about minor innovations in the next OS version. During Ignite, the vendor mentioned various security features as well as extended support for containers. Most of these changes improve hybrid cloud configurations.
Contents

The next version of Windows Server, which will be released in the Long Term Service Channel (LTSC), once again shows that on-premises software is becoming less and less important to Microsoft. Version 2022 will not be receiving any major innovations, but is instead largely limited to improvements of existing features. 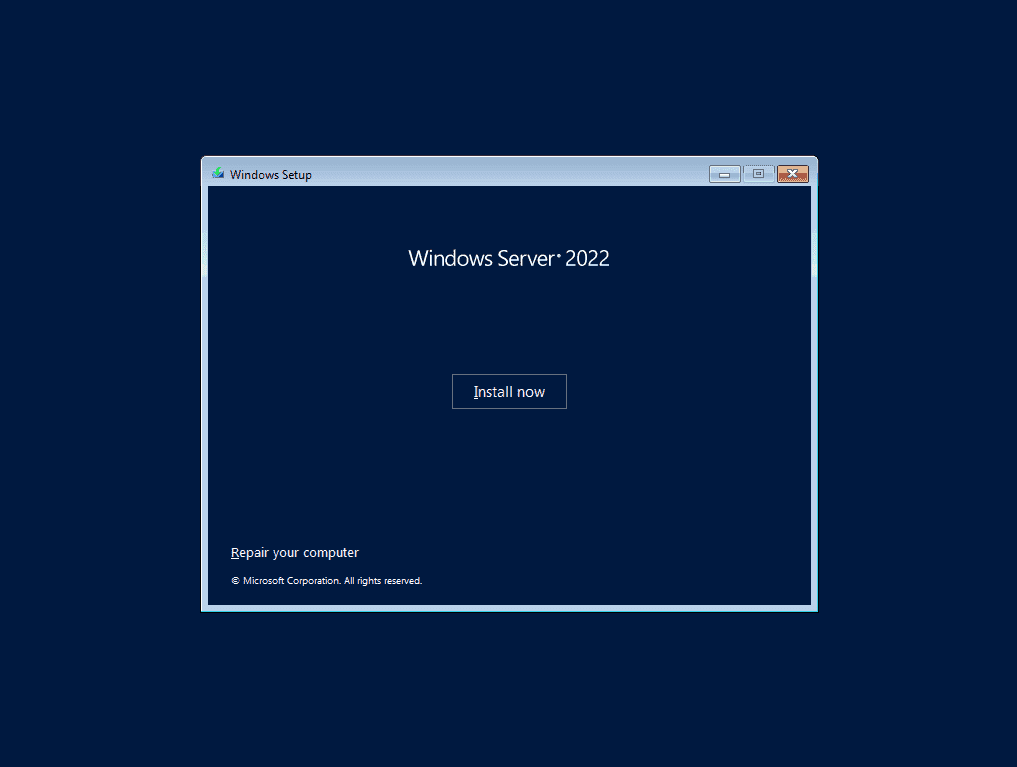 A substantial portion of the announced features is centered on connecting Windows Server to the Microsoft Cloud. Through integration with Azure Arc, admins are able to manage local servers via the Azure console. This link can easily be established through the new version of Windows Admin Center.

The Storage Migration Service, which was originally intended for migrating old file servers to Windows Server 2019, will now increasingly be used to move network shares to the Azure Cloud. In addition, the service is now able to migrate data from NetApp storage to Azure.

Windows Server as an Azure branch

A local Windows Server is thus becoming more and more a satellite of Azure; it is increasingly managed from there and integrated into various cloud services, such as for backup or monitoring. Instead of Azure, workloads may run in the customer's data center, possibly due to compliance reasons.

However, infrastructure services are increasingly being handled by the cloud, as shown by the announcement of the WUfB deployment service, which is expected to replace WSUS sooner or later. Active Directory and especially domain services are also losing importance, as identity management is migrating to Azure AD.

Anyone who wants to use capabilities such as modern multifactor authentication or conditional access will have to set up a hybrid configuration. The AD development standstill is also apparent in that the functional level of Preview 2022 remains at 2016.

In its intended future role, Windows Server should also be able to run newer types of applications, namely cloud-native applications. Therefore, container support is a big focus for Server 2022.

This includes better support for Kubernetes, a further reduction on the Server Core image size, or the ability to configure the time zone of a container independently of the host.

Group Managed Server Accounts (gMSA) can now also be used for Windows containers even if the host is not a member of a domain. For particularly resource hungry applications, Server 2022 now supports up to 48 TB of RAM.

The remaining announced features mostly concern security. The concept of a Secured-core server, based on TPM and System Guard, is intended to guarantee a secure boot process for the system. Accordingly, it requires OEMs to equip their devices with hardware, firmware, and drivers that meet these requirements.

Additionally, TLS 1.3 will be enabled by default in Server 2022, and SMB encryption will also support AES-256 in the future.

The current preview of Windows Server 2022 is based on build 20303 and can be downloaded from Microsoft's website after registering as a Windows Insider. The following license keys for build 20215 are still valid for activation of 20303:

In our next post you will take a first look at Windows Server 2022.