Time passes so fast. About two years ago, Steve Jobs announced the post-PC age and it's already over. I think we are about to enter the post-iPad age. Notice that I use the word "post" in the same sense Jobs did. I don't say that the iPad won't continue to be one of Apple's cash cows. What I mean is that the coolest thing to have now is a Windows 8 Ultrabook.

When the iPad came out, every business person wanted to show off with an iPad to demonstrate coolness and cutting-edge awareness. Meanwhile, many business men figured that a tablet is quite useful for swiping through the pictures of their girlfriends, but when it comes to editing an Excel sheet an iPad is somehow not the right tool.

Windows 8 Ultrabooks with touchscreens, on the other hand, can be used efficiently for both tasks. And, of course, they are much more useful for showing off, not only because they look much cooler than an iPad but also because they are more expensive. And let's not forget that they can now rival their neighbors at the meeting table, boasting to have the thinnest, the lightest, and the fastest Windows 8 Ultrabook.

Talking about post ages, another thing might soon be more or less obsolete: the good old computer mouse. Almost all announcements of Windows 8 Ultrabooks boast touchscreens. It won't be much different with notebooks and also for desktop displays, where touch will soon be a must-have feature.

Hence, as an admin, you should be prepared for even the Windows XP fans in your organization to now demand the latest Windows version. However, the first to knock at your door will be managers claiming that they urgently need a Windows 8 Ultrabook because an important meeting is scheduled for next week.

The list below will help you show that you are cutting edge too and already know about all the Windows 8 Ultrabooks on the market. Please let me know if I missed an announcement in a comment below or by sending me an email. I will then update the list. 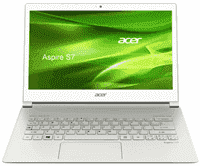 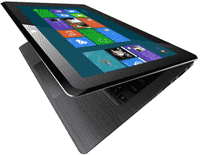 Asus Taichi: Ultrabook In Front, Tablet In The Back 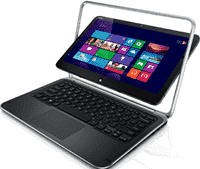 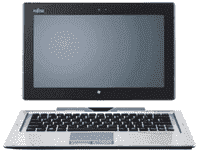 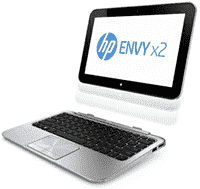 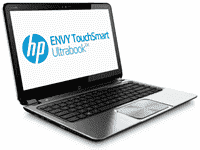 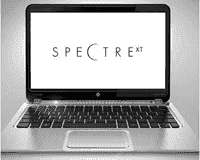 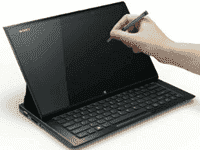