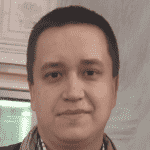 There were three main complaints about the previous version:

Now the script comprises two files: the module itself and the preset file for it, excluding the localization files. The module is divided into about 270 functions, both for making changes and for reverting them.

The preset file lists comments sections for each function (with a detailed description of each), and comments out the line with the functions using the # char so that this function won't be executed, or, conversely, removes the # sign in front of it, so that the function will be executed. Put another way, almost every function has a revert function to return to its default state.

The advantage is that once you have created your script correctly, you can use it repeatedly.

The Windows 10 Sophia Script should ideally be run on new installations.

The Windows 10 Sophia Script only supports the current versions of Windows 10: 2004 (20H1) and 2009 (20H2), x64, since they are essentially the same version. Perhaps, a little later, I'll release a version for LTSC (1809), since this version of Windows 10 is quite popular. For now, for other versions, you can use the previous version of the 4.x script.

A complete list of functions can be found in the preset file. 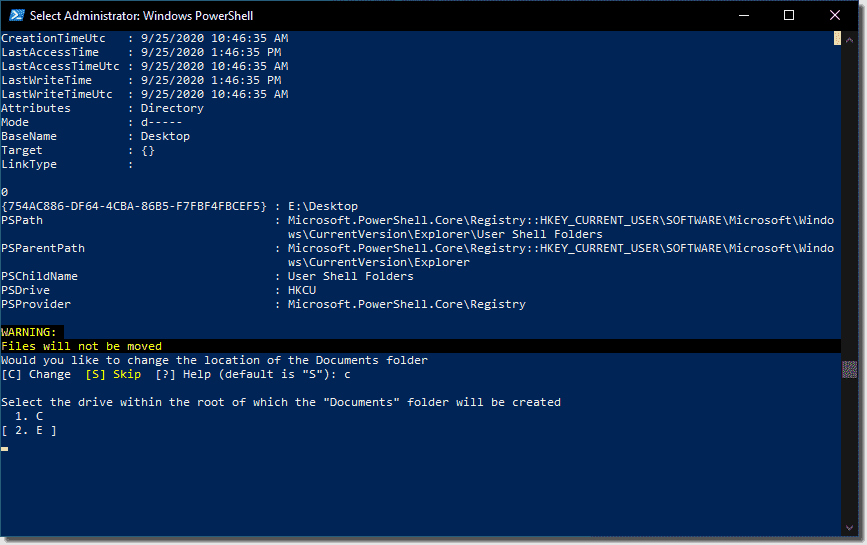 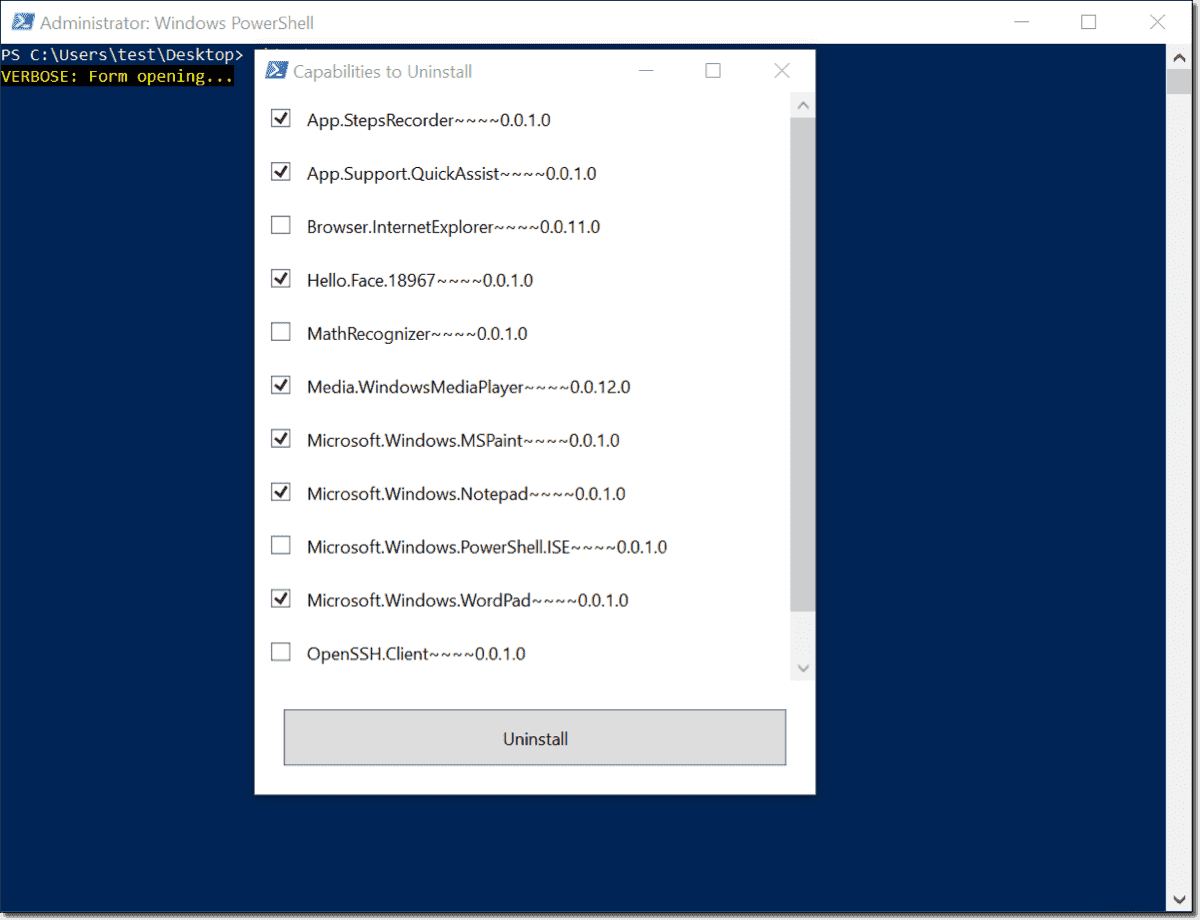 Cleaning up unused Windows files and updates in action