Windows 10 1909: The most important changes for professional users

Home Blog Windows 10 1909: The most important changes for professional users

Wolfgang Sommergut  Mon, Nov 18 2019Mon, Nov 18 2019  windows 10  0
Microsoft has started to deliver the latest release of Windows 10 to users. However, it has been clear for quite some time that the number of new features will be limited and will be reserved for the spring updates in the future. The greatest innovation is the deployment of the operating system.

Microsoft has started to deliver the latest release of Windows 10 to users. However, it has been clear for quite some time that the number of new features will be limited and will be reserved for the spring updates in the future. The greatest innovation is the deployment of the operating system.

The good news, despite the few innovations of Windows 10 1909, is that it uses the same core system and drivers as release 1903. This makes it unlikely that application compatibility problems will occur with the update.

Innovations via cumulative update for 1903 ^

The identical technical foundation allows Microsoft to use a simple new deployment mechanism to upgrade from Windows 10 1903 to 1909. The changes have been distributed to computers running version 1903 with the October cumulative update. Microsoft unlocks them with the Enablement Package (KB4517245), thereby increasing the build number to 18363. 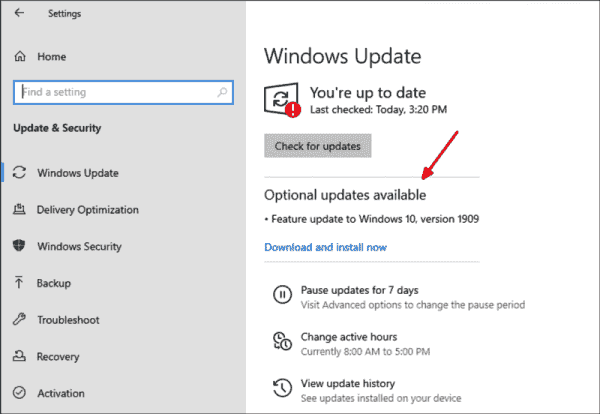 If you upgrade from an older version of the operating system (Windows 10 1809 and earlier, or Windows 7/8.1), the usual procedure for feature updates will apply. In addition to in-place updates, users will still be able to copy 1909 images over existing installations (wipe and load). Microsoft provides the required installation media via the Volume Licensing Service Centre (VLSC). 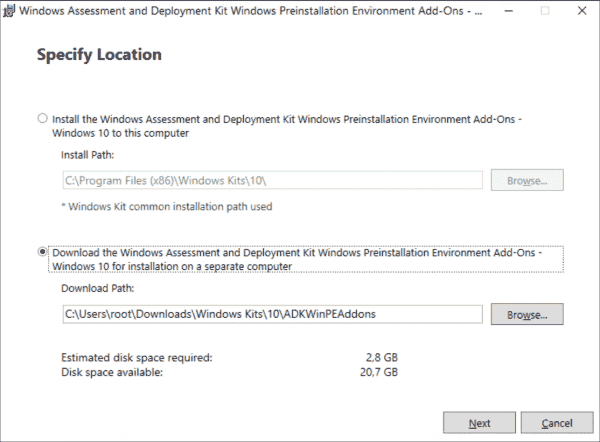 Due to the identical core in Windows 10 1903 and 1909, there is no update for the Windows Assessment and Deployment Kit (ADK). Administrators who choose wipe and load to migrate to Windows 10 1909 should therefore boot the clients from WinPE 1903.

The minimal differences between Windows 10 1903 and 1909 also mean that both systems will share the same cumulative updates in the future. If you get them via WSUS, you must make sure that Windows 10 1903 or later is selected as the product.

This is especially important for users who have an older version of the operating system and may not have subscribed yet to updates for Windows 10 1903. The Enablement Package is also affected by this setting, as Microsoft classifies it as an upgrade for the Windows 10 1903 product. 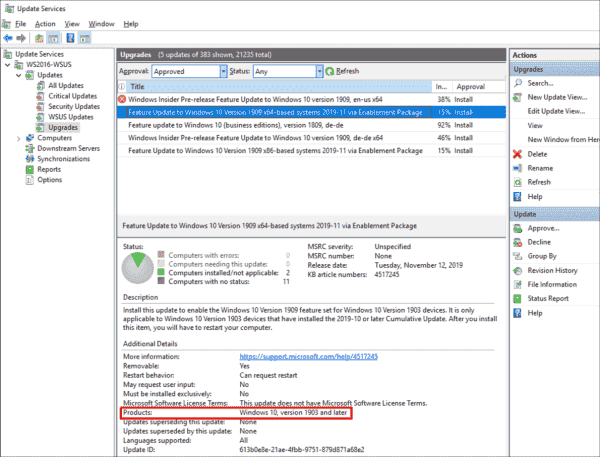 To receive the Enablement Package in WSUS, Windows 10 1903 must be activated as the product

If you get updates from Windows Update for Business (WUfB) instead of WSUS, you can postpone the update from 1903 to 1909 using the same time span you have already set for earlier feature updates.

If you accidentally install the update to Windows 10 1909 before the intended time, you can undo it relatively easily by removing KB4517245. This will disable the changes from 1903 to 1909 and reset the build number to 18362. 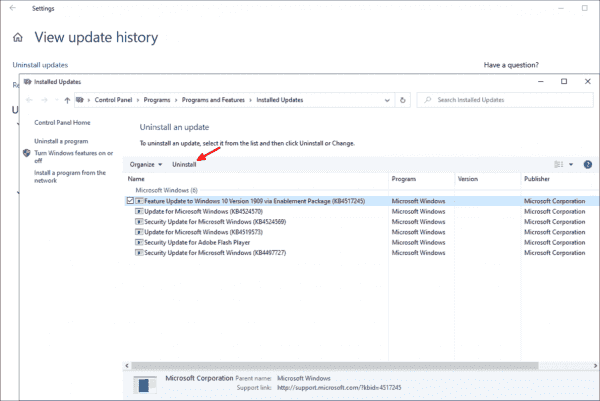 With the release of Windows 10 1909, the countdown for the support period also began for professional users; grace periods such as Semi-Annual Channel (Targeted) or an additional distribution ring for consumers (Current Branch) no longer exist.

In contrast to Windows 10 1903, the Enterprise and Education editions receive 30 instead of 18 months support for 1909, as is always the case with autumn releases. However, for the Pro and the Home editions, it remains 18 months.

The update to Windows 10 1909 does not bring any new functions in the actual sense. Overall, the changes made are extensions or improvements to existing features.

Some of these changes affect the user interface. For example, the Action Center now contains a Manage Notifications link, which leads to the corresponding page in the Settings App.

Similarly, the advanced kiosk mode configuration options allow the administrator to grant users some additional freedom, such as changing the display language.

Other new features only affect a minority of Windows users and are unlikely to affect professional users. This is the case, for example, with the cloud clipboard, which allows the contents of the clipboard to be exchanged between different devices. This feature requires that the user is logged on to Azure AD or with a Microsoft account.

The same applies to the extended S Mode in Windows 10 Pro and Enterprise. It is no longer limited to running store apps, but also supports Win32 applications when distributed via Mobile Device Management.

The Sandbox, introduced in 1903, is an isolated environment based on a lightweight virtual machine. It should now be able to run a version of Windows 10 different from the host. You will probably not find any documentation on this and it is unclear what concrete advantage this offers. 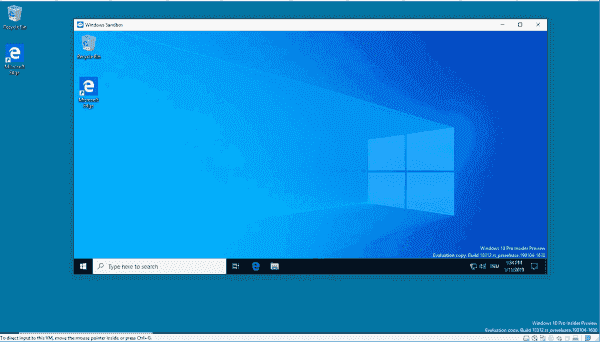 For a complete list of new features, check out this blog post on the Microsoft Tech Community.

As with previous versions, Microsoft not only adds new features, but also removes others. In many cases, most users will not notice they no longer exist. An exception to this, however, is that the taskbar settings are no longer transferred to other computers when using roaming profiles. Admins may be faced with support requests here.