Wolfgang Sommergut  Tue, Mar 3 2020Tue, Mar 3 2020  deployment, windows 10  18
When deploying Windows 10, many administrators do not use the standard image provided by Microsoft; rather, they customize it according to their own requirements. This includes the integration of updates, language files, and drivers. The free WIM Witch simplifies this process with a GUI.
Contents 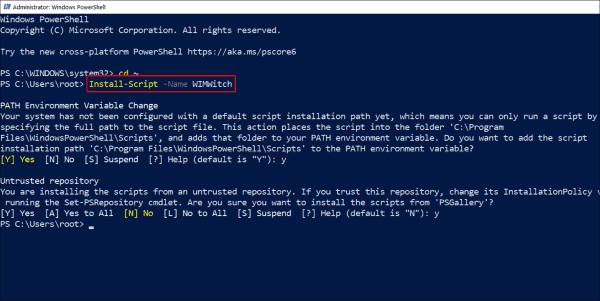 Setting up the workspace 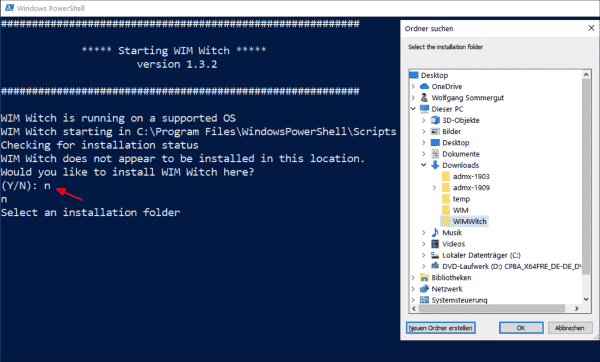 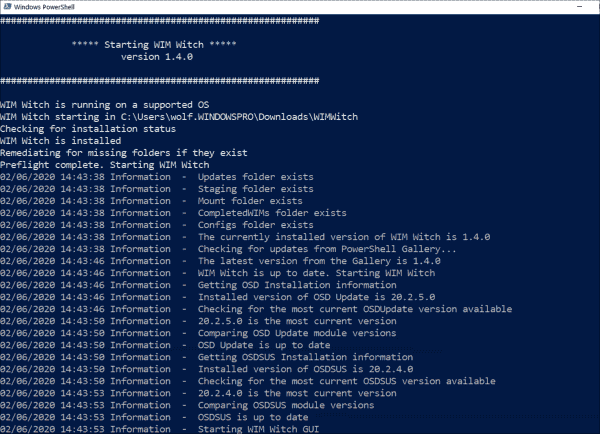 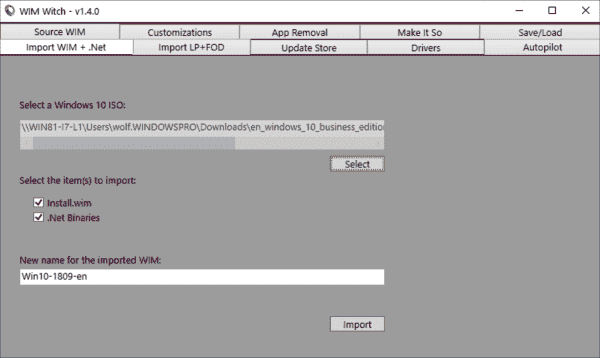 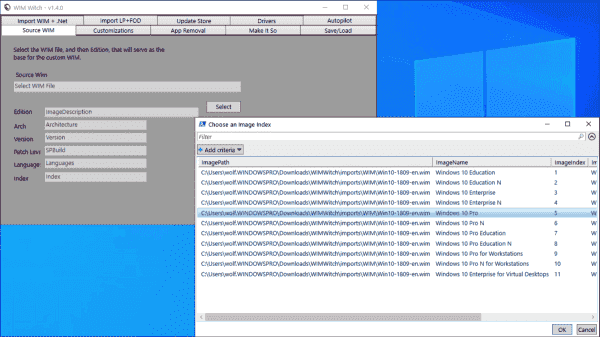 Features on demand and language packs 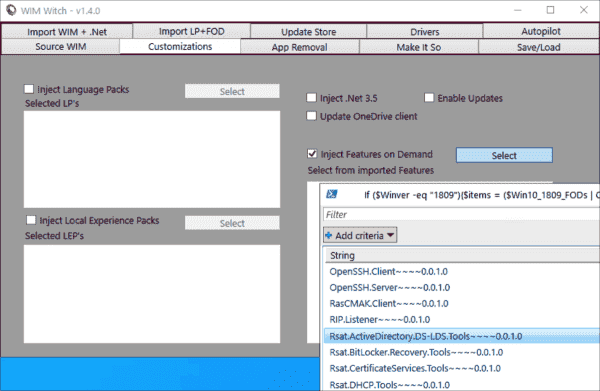 Integrating updates into the image 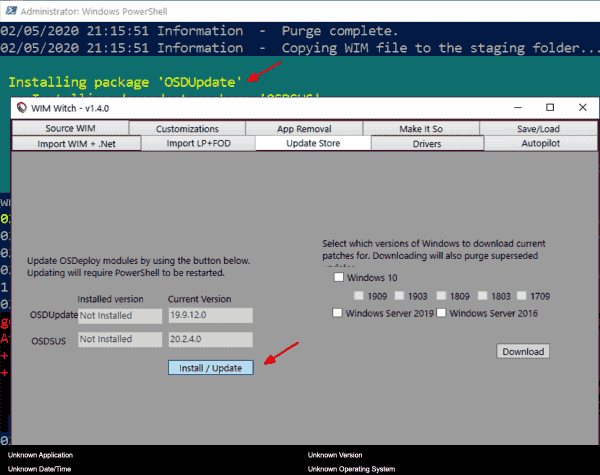 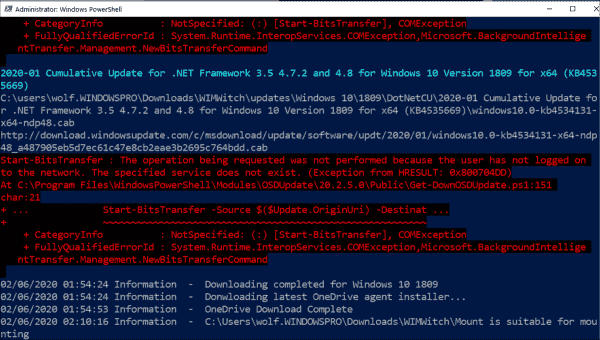 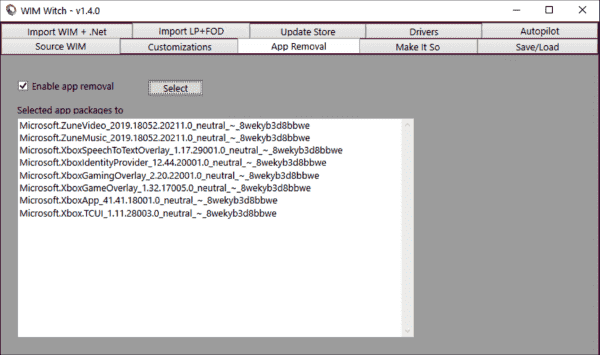 Saving the configuration and starting the build