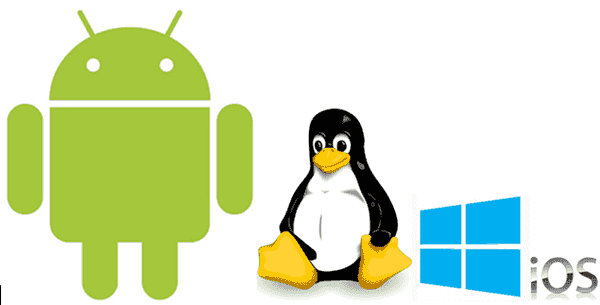 Let me cite the most interesting parts of a Bloomberg article:

Morfit, 38, and ValueAct want the world’s largest software maker to reduce its focus on Windows, the operating system that underlies most of the company’s offerings, according to people familiar with the matter who asked not to be identified because the information is private.

Now ValueAct wants Microsoft to accelerate efforts to unchain products and services from Windows so that they can be more widely adopted on smartphones and tablets. Microsoft programs like Office, which typically run on Windows, could then also be used on Apple Inc. (AAPL) and Samsung Electronics Co. gadgets that have other operating systems, the people said.

You must know that Morfit is the president of ValueAct Capital, which holds 0.8 percent of Microsoft after investing heavily last year.

Just in case you missed my pony post, let me add another citation from Walter Isaacson’s book, Steve Jobs:

Sounds pretty similar, doesn’t it? In a way, Windows only exists because Gates couldn’t find someone who was willing to build a decent operating system for which Microsoft could build applications. (Gates made a second attempt with IBM and OS/2. The project failed because the IBM engineers were incapable of keeping hardware and software apart.) Well, now we have a couple of decent operating systems.

I’d like to add another citation from the Bloomberg article:

On Aug. 30, the last business day for Microsoft proxy matters, a deal was unveiled adding Morfit to the board in the first quarter of 2014 and to consult with him in the interim.

The next day, ValueAct got hit with another shock when Microsoft informed the fund that it was acquiring Nokia’s handset business, increasing its bet on a hardware focus that the investor didn’t agree with, the people said.

ValueAct was upset, the people said. Yet the firm reasoned a new CEO and strategic changes were more important than the Nokia deal, said the people. And it won’t be the first time Morfit faces difficult situations in a boardroom.

Difficult situation, indeed! Nokia is an open wound in the software giant.

I like the idea of deemphasizing Windows. I enjoy working in a heterogeneous environment, and I believe the competition between various operating systems will accelerate the technological evolution.

Another question is whether it really makes sense from Microsoft’s perspective. Only a few businesses would have the guts to deemphasize a cash cow. Perhaps even more important is that Microsoft always used its insider knowledge of Windows to cut out rivals. Netscape comes to mind. This was questionable from a moral point of view, but it always worked pretty well from a monetary point of view.

How do you feel about deemphasizing Windows in your IT pro career?