The Microsoft Desktop Optimization Pack (MDOP) is the premier collection of client management tools that aim to solve the most complicated management problems. Each release brings new products or major updates. Keeping with tradition, Microsoft has released the second update for 2014.

Like its predecessor, MDOP 2014 R2 consists of six tools grouped into three categories. The management category consists of Advanced Group Policy Management (AGPM) and Microsoft BitLocker Administration and Monitoring (MBAM). The restore category is a single product known as the Diagnostic and Recovery Toolkit (DaRT).

Detractors of App-V will point out that performance isn’t always on par with traditional applications or that managing packages is too difficult. Microsoft continued to address both of those concerns with the SP3 update to App-V 5.0. 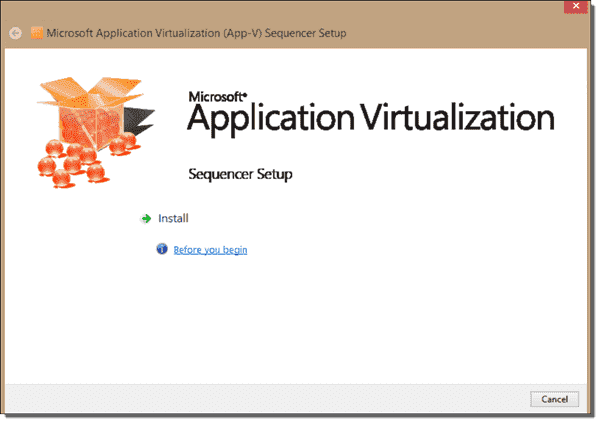 The App-V update made application publishing more flexible and automated. An App-V administrator can now publish a package to specific users by using the PowerShell cmdlet Publish-AppvClientPackage and the –UserSID parameter. Admins can combine this with Get-ADUser to find a specific user SID.

This update streamlines the App-V deployment for Office 2013 and includes previously released hotfixes that improve performance for application publishing and launching. You can package Office 2013 from the Click to Run media or from a standard setup.

On a side note, I do find it funny that, although Windows has stopped receiving service packs in the traditional sense, smaller products are still under the older style of updating. See a list of all of the App-V 5.0 SP3 changes here.

Extracting a user’s application data from his or her profile has always proved troublesome. Administrators could redirect the roaming appdata folder with Folder Redirection. The constant read/writes required for this could significantly tax file servers. Administrators could roam the user profile, but doing so would likely lead to issues with slower logons. UE-V solves both of these problems by allowing administrators to roam settings selectively for certain applications.

UE-V 2.1 includes four big updates. The biggest improvement, to me, is the ability to synchronize settings across external and cloud-based storage. In previous versions of UE-V, settings were stored in the root of a user’s Active Directory home folder. UE-V 2.1 allows these settings to be stored in OneDrive for Business, Work Folders, or other storage locations.

This latest update expands roaming settings for Office 2013. Signatures in Outlook have been one of those annoying profile-specific settings for a while. UE-V 2.1 supports roaming of the signature and the ability to apply the signature to new or reply/forward emails. UE-V 2.1 is also aware of settings being synced with Office 365.

Credentials stored in Windows Credential Manager can also be roamed. Though this is not enabled by default, administrators can allow users to sync domain passwords and certificates across UE-V configured machines.

Finally, UE-V 2.1 is aware of Microsoft Account sync settings. UE-V can sync items normally handled by a Microsoft Account. This allows users to take advantage of synced settings without needing to cross into a non-domain network. 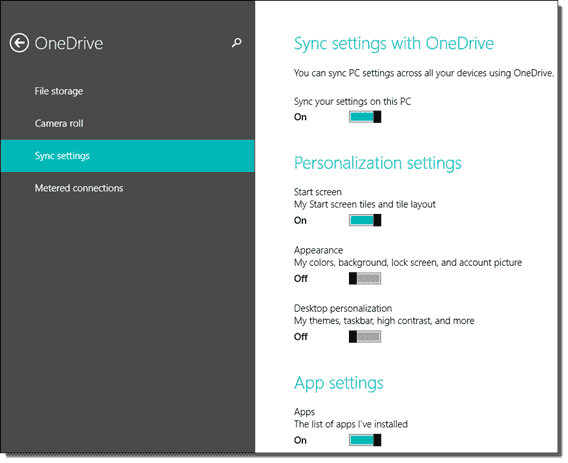 Adapting MDOP for the future

Parts of MDOP are beginning to age. MED-V, which allows XP applications to be virtualized in a RemoteApp-esque fashion, was once an awesome tool. For organizations that migrated past XP, this tool is useless.

Adding tools to ease Windows 8 or Windows 10 support should be a priority. A tool that makes Microsoft Accounts incredibly easy to manage on an enterprise scale would be a lovely addition. Additional automation support in AGPM would be another great update. For MDOP to remain relevant, Microsoft must continue to add must-have technologies to the suite.