Jörgen Nilsson  Fri, Oct 9 2020Fri, Oct 9 2020  deployment, security  0
To follow up on the post on deploying a Windows 10 multi-app kiosk using MEMCM, this post shows how we can update the configuration using Run Scripts in Configuration Manager (MEMCM).

A little background. In the last post, we deployed a Windows multi-app kiosk using an assigned access and PowerShell script during OS deployment. But now, when we have the kiosk machine in production, we get a service desk ticket that the kiosk users must be able to add printers to the kiosk machine.

Let's look at how we can achieve this using Run Scripts in MEMCM.

How to update the kiosk machine ^

In the last post, when we deployed the kiosk computer, we wrote two registry values during OSD. One had the version of the kiosk configuration and one had the username used for AutoLogon. The version can be inventoried using MEMCM. Then we can create reports, collections, and all the MEMCM goodness based on the kiosk version.

The kiosk machine was configured as shown below to allow Excel, Edge, and Google Chrome to run. 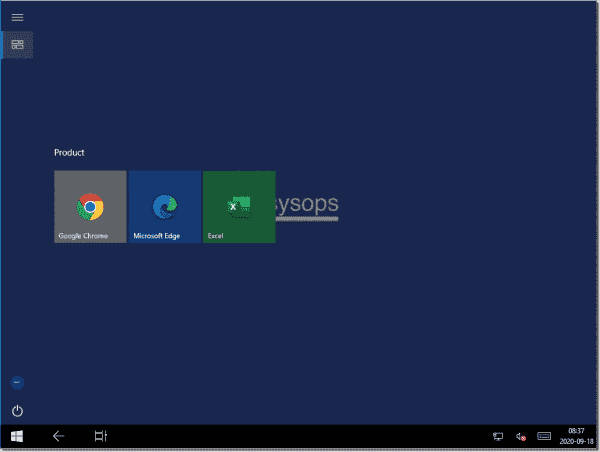 Now, when we reconfigure the kiosk configuration, we can use the versioning that we wrote to the registry and update that registry value using the script to keep track of the configuration version.We need to do three things so that the service desk can allow users to add printers to the kiosk:

Script to update the kiosk ^

The script we use to update the kiosk is a subset of what we used to deploy the kiosk computer. It reads the username we used when we deployed it and then reconfigures the kiosk using the updated XML payload in this script. The XML payload has two added lines compared to the one used for the initial deployment.

In the allowed apps section:

And in the Start Menu section:

Then, in the Configuration Manager console, we select Create script under Software Library > Scripts and import the script we saved earlier. 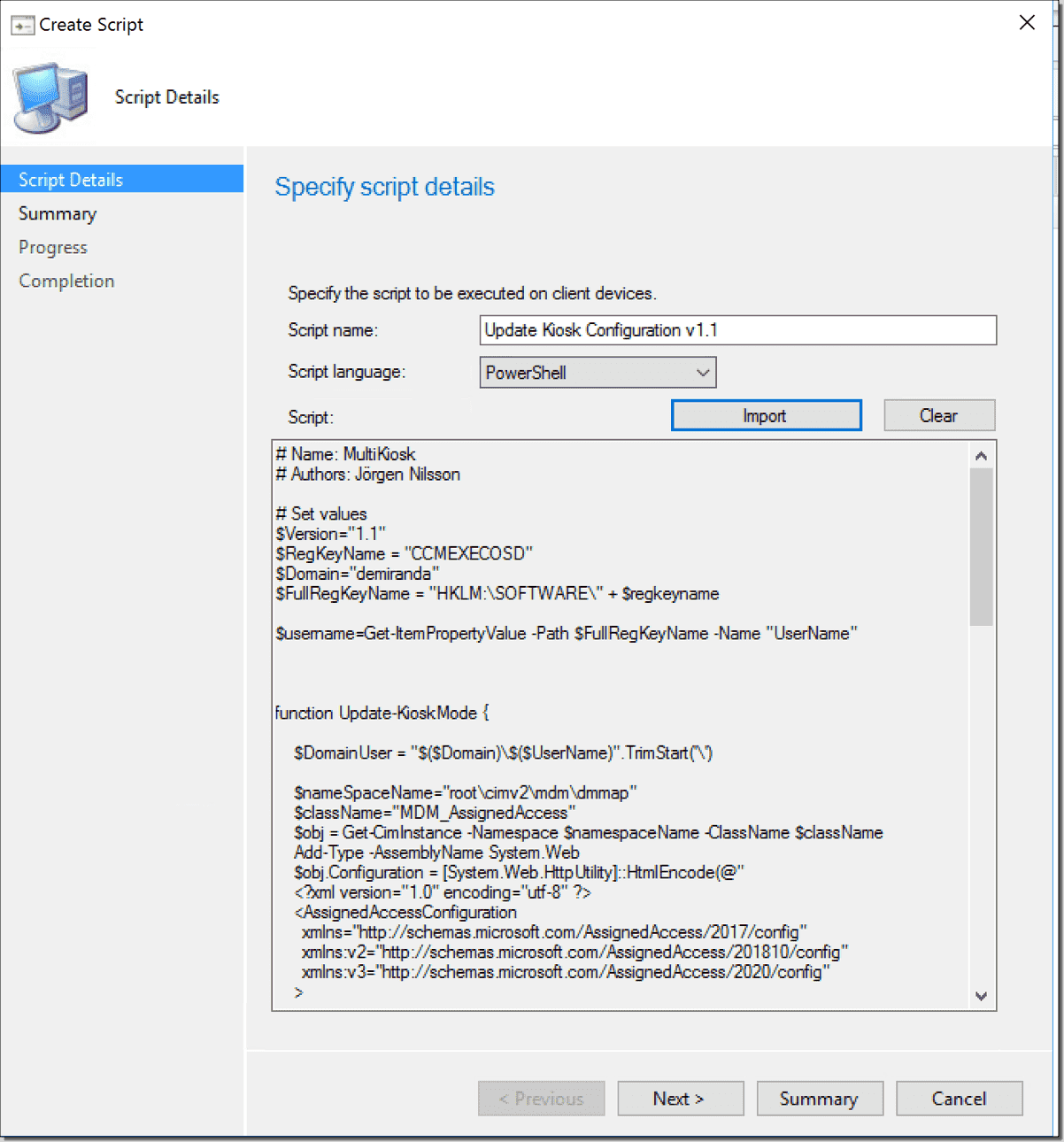 When the script is created, we need to find a coworker who can approve the script for us so we can run it. You could, of course, change the site settings so you can approve it yourself, but that is only recommended in a test environment. 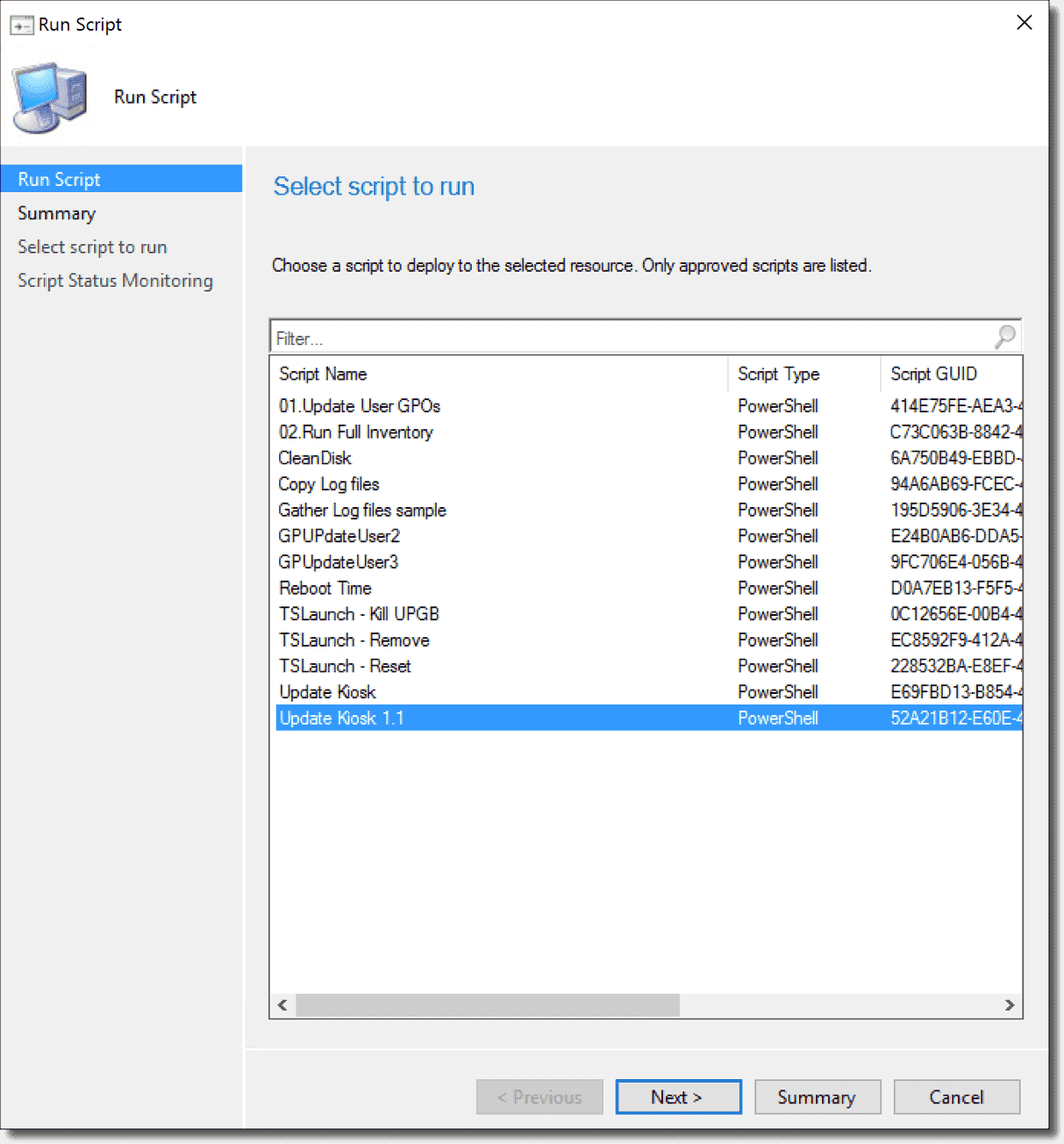 When the script has finished, the Kiosk computer is reconfigured. 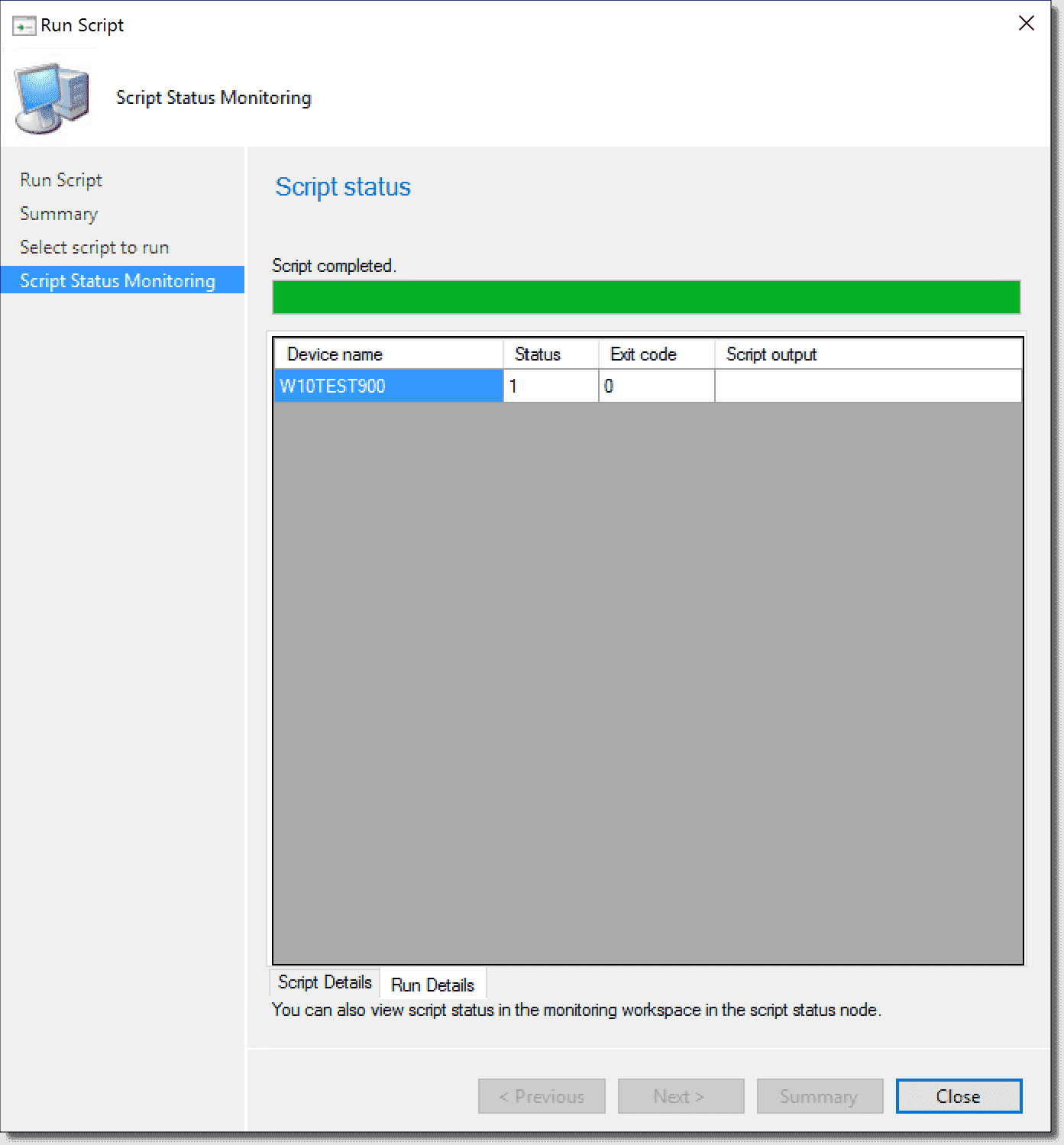 We could have added a reboot to the script so that the change takes effect. We need to configure one more thing before we restart and test the new configuration.

When we deployed the kiosk computer, we moved the computer account in Active Directory to a dedicated OU used for kiosk computers. To only show the Printers page in Windows Settings, we create a Group Policy and link it to that OU with the "Settings Page Visibility" setting configured to "ShowOnly:Printers," as shown below. 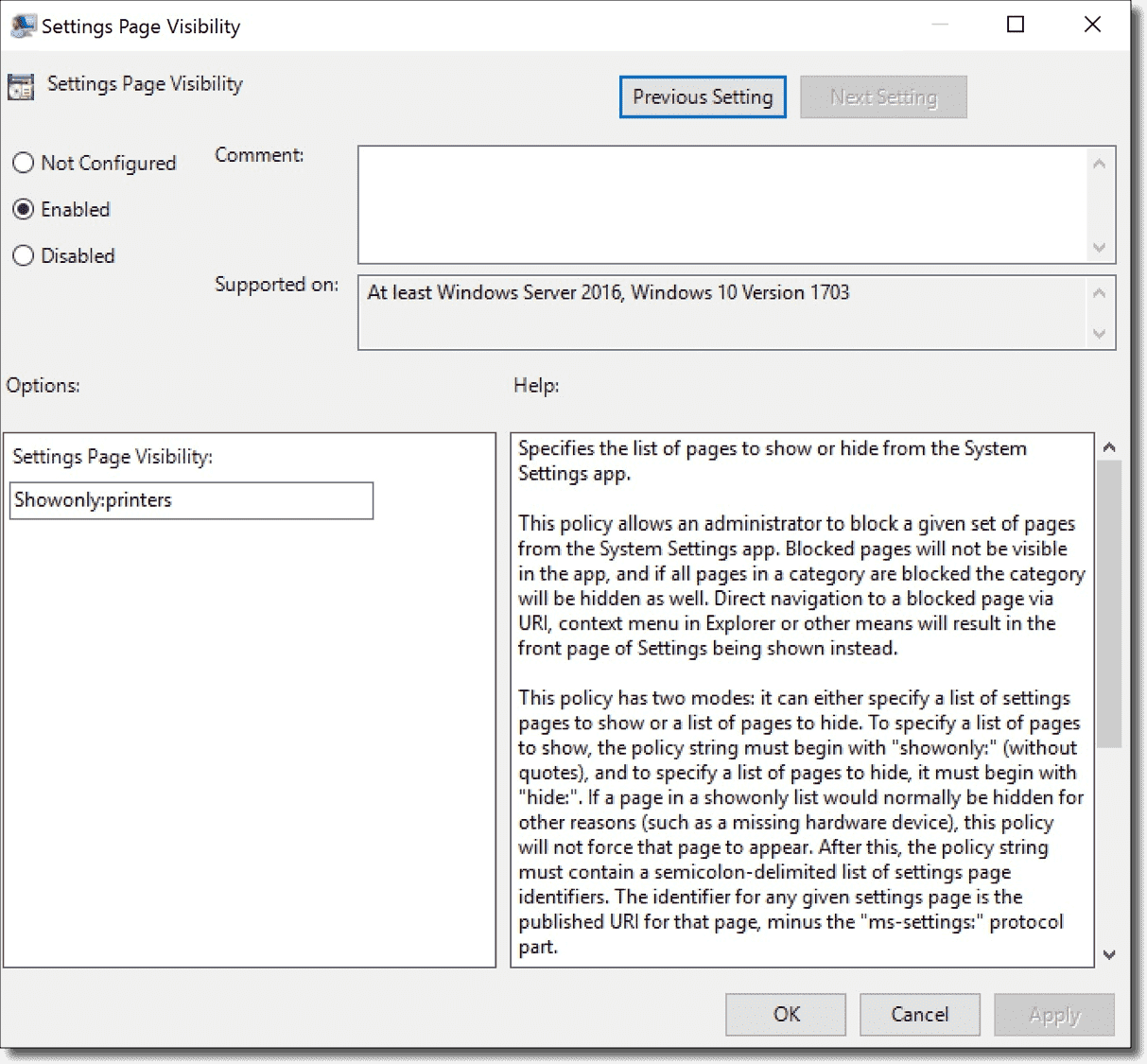 The result is a reconfigured kiosk computer with a Start Menu layout as shown below. 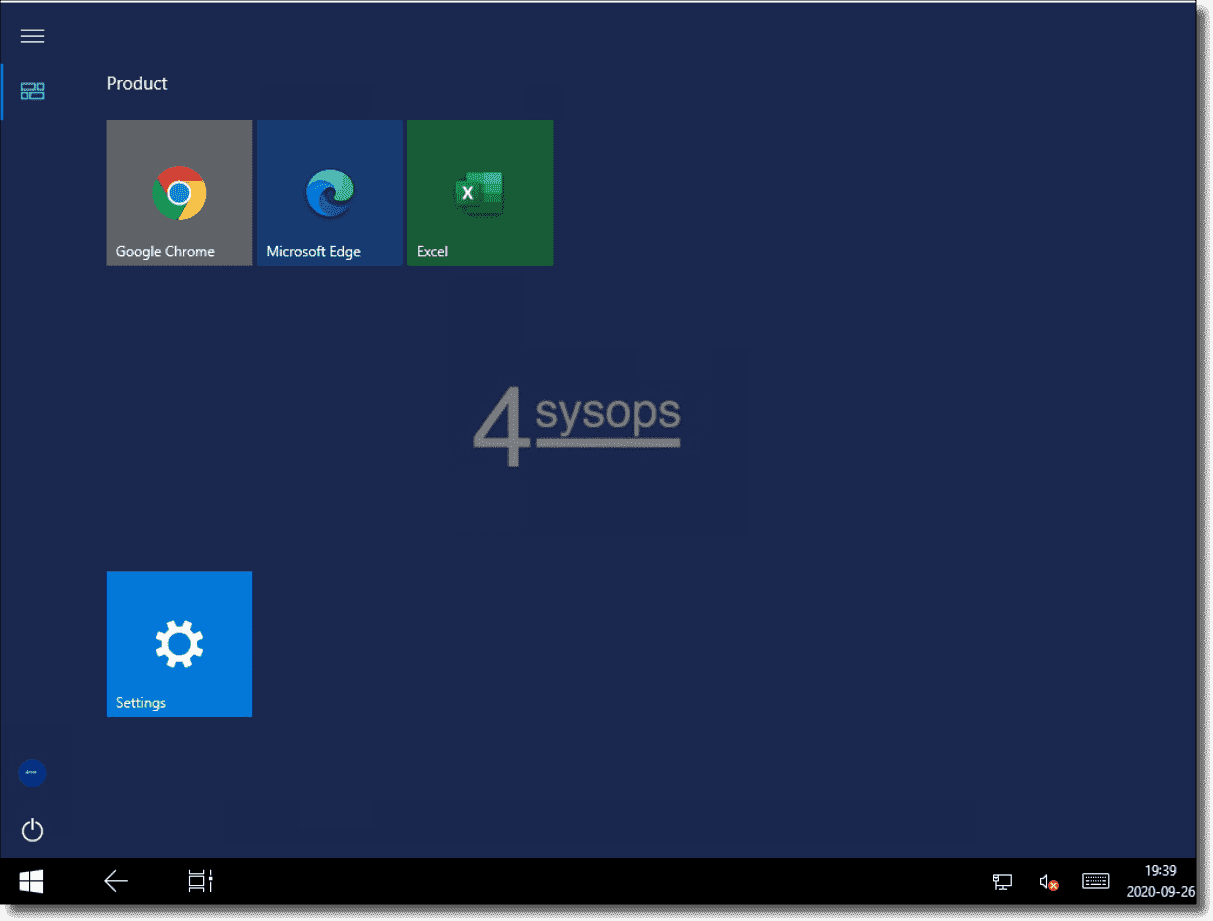 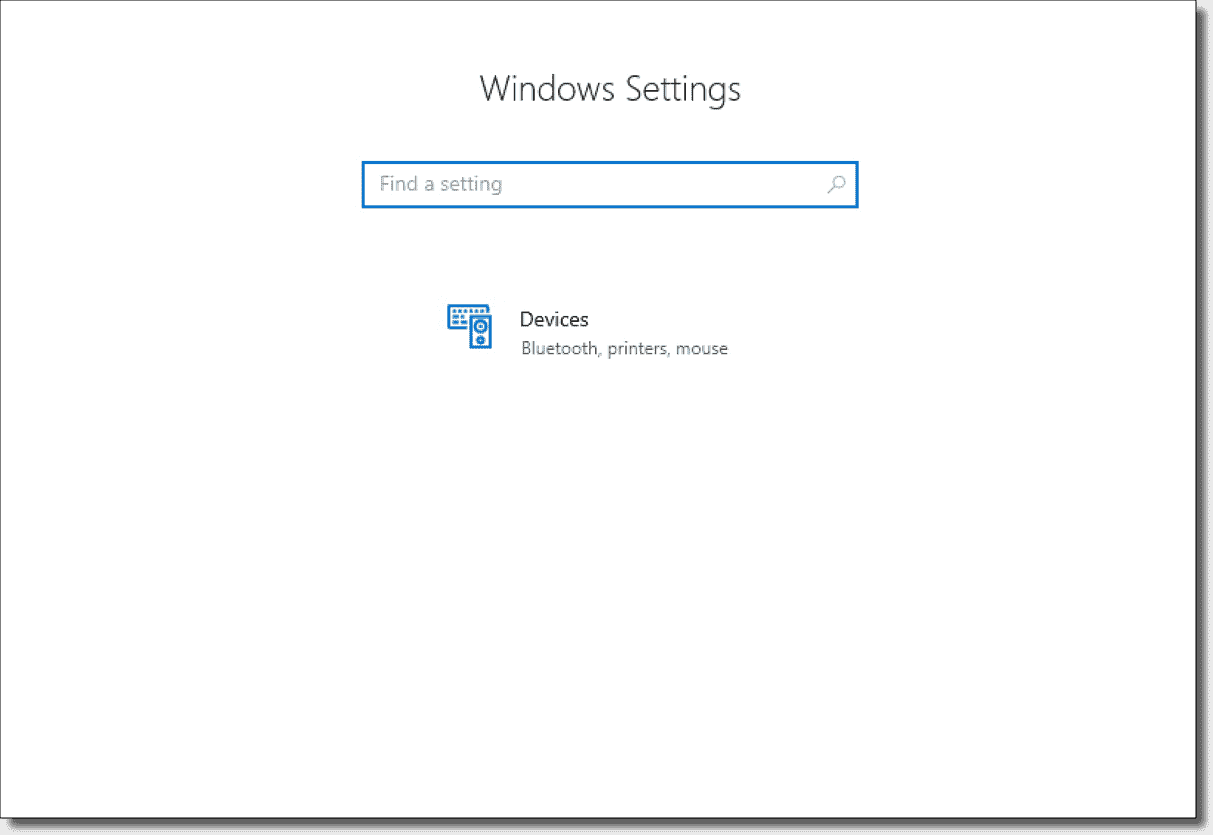 When deploying a Multi App kiosk machine, it is important to have a plan for reconfiguring it. It's preferable to do so without reinstalling it simply because it is faster. In this example, we used Run Scripts, which is one of the coolest features introduced in Configuration Manager. This is one example of how it can speed up tasks and make things easier and faster than they were before.