Many believe that Windows 8 is just Windows 7 plus Windows RT. Another, less favorable, way to express this is that Windows 8 is Windows 7 minus Start Menu. Well, I like Windows 8. I am not as impressed as I was with Vista (no sarcasm intended here), but there is no doubt that Windows 8 is an improvement—even if you don’t like the oversimplified modern apps, which were supposed to bring back disloyal Windows users who are now iPad fans (who usually like it simple). It doesn’t seem that this strategy worked. However, Windows is still the best option for those who use computers not to have a great experience but to get the job done. Compared to Windows 7, the major improvement is speed. The boot-up time is impressive and Windows 8 performs amazingly well on the cheapest netbooks. The truth is that Windows 8 is Windows 7 with a full screen Start Menu that pops up only seconds after pressing the power button. In my Windows 8 article, I also listed all the other improvements that could turn out to be useful in some environments. 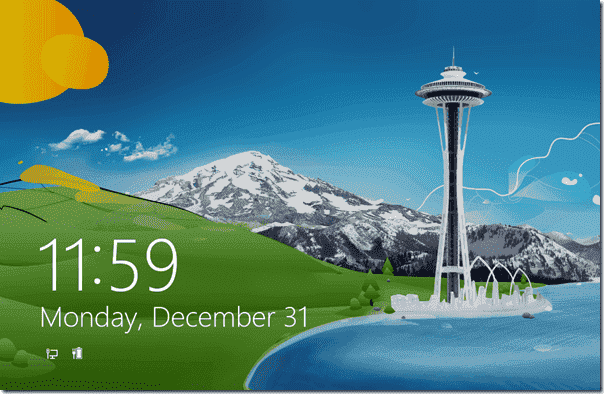 It appears that quite a few Windows users are missing the XP Mode of Windows 7. This feature was added because of the extensive Vista bashing in the media. To give Vista users what they wanted most—Windows XP—was a logical consequence. Compatibility is no longer an issue, really, which is probably why XP Mode was discontinued in Windows 8. However, there are still many legacy apps out there that need an older Windows version. In a three-part series, Kyle Beckman described how to use Hyper-V to get something comparable to Windows 7 XP Mode in Windows 8.

The list of free tools for Windows administrators was not first published in 2012; however, this year we added many new great free tools to the list. At the time of this writing, the list contains 389 utilities. A complete list of all reviewed tools can be found here and this is a list of the tool categories. Note that the tools are sorted by user ratings. If you used one of them, please rate it so other admins will know if it is worthwhile to download. You can also browse through a list with the excerpts of all tools, sorted by publication date. And if you know a good free admin tool, please submit it here.

How to join a Mac OS X computer to Active Directory ^

It is no secret that the success of the iPhone and the iPad resulted in a boost of Mac sales. Sometimes it is kind of scary when I sit in a Starbucks as the only PC user surrounded my Mac users. Who had ever thought that overpriced laptops could become a product for the common masses? For Windows admins, this means that more and more Apple products have to be integrated in the existing infrastructure. Thus it is no wonder that Tim Warner’s great tutorial about integrating Macs into Active Directory was so popular in 2012.

How to disable USB drive use in an Active Directory domain ^

A comparably old topic is the fight of admins with USB drives that users bring from home to share their computer viruses with their colleagues. In former times, you needed third-party software to disable flash drives network-wide, but now Windows has all you need to disable BYOV (Bring Your Own Virus). Tim Warner explained how you can automate this task for all the machines in your Active Directory without the need to write one line of PowerShell code.

Not one day passes where the media claim that Windows 8 sales are behind [fill in your own comparison here]; however, you don’t hear much of Windows Server 2012. I guess that means Microsoft’s new server operating system is doing just great. In this five-part series, I covered all the new features of Windows Server 2012. 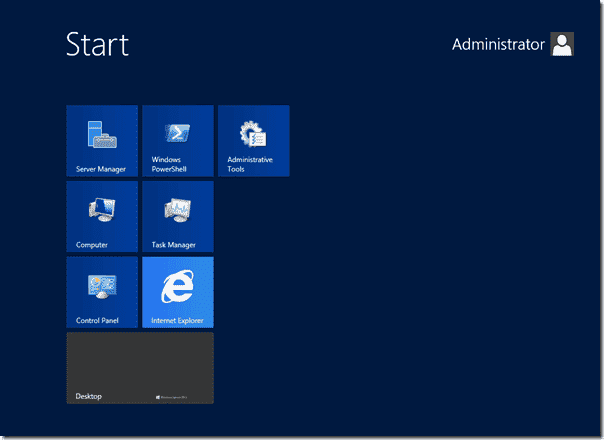 Hyper-V is certainly one of the highlights in Windows 8. I suppose it doesn’t really help boost consumer sales, but at least for IT pros this is a great addition. It remains to be seen if business will embrace this new Windows feature. Some experts believe that it could bring the breakthrough of VDI because, with the help of third-party tools, it allows you to run a copy of your virtual desktop locally. Aaron Denton explained how you can install and configure Hyper-V in Windows 8.

This post by Tim Warner was written when Windows Server 2012 was still in beta and many admins hoped that Metro—or, as it is called now, the Modern User interface—could be at least disabled in the server version of Windows. Microsoft was merciless. The iPhone even brought touch to the datacenter, and there is no way to get rid of it (Metro and iPhone). The fact that many admins are still trying to find a way to roll back time shows that not everyone understands why a server OS needs tablet features. If you are one of those admins, I’ll tell you now. We live in a society that values “experience” above all. And the reason why a server OS needs touch features is called “consistency experience.”

The SCCM 2012 Right-Click Tools are a great addition to our collection of free admin tools. Actually, it is kind of embarrassing that one of the most popular extensions for Configuration Manager was only added recently. David Stein explained how to install the tools and described what you can do with them.

Folder Redirection is a Windows feature that allows you to redirect local user profile folders to a server share. This simplifies backups and helps avoid synchronization issues with roaming user profiles. Nevertheless, if you intend to work with Folder Redirection, you had better be well prepared because it has its own glitches. In this five-part series, Kyle Beckman detailed what you have to know about this Windows feature.