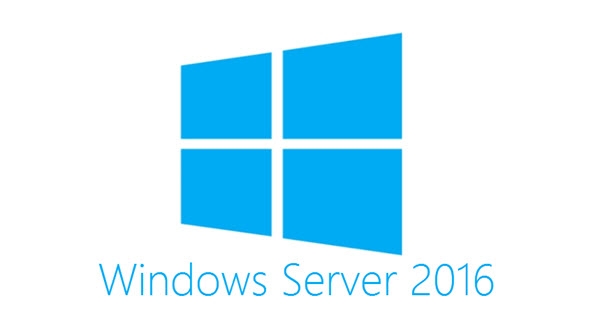 Windows Server 2016 is expected to be released sometime in 2016. Now we know the price.

Many IT professionals I know don’t understand that, when you purchase a Windows Server license, you are paying for the right to install the software on one of your servers. In other words, a software license conveys absolutely no ownership of the product itself. Historically, Windows Server licensing typically uses the model shown in the following diagram:

We license the server OS, the desktop OS, and the client access.

Note that a Windows Server CAL licenses a user or device to access any Windows Server edition of the same or earlier version. However, some server services, namely Remote Desktop Services (RDS) and Active Directory Rights Management Services (AD RMS) require client access licenses of their own.

What also remains unchanged, licensing-wise, between Windows Server 2012 and Windows Server 2016 are the two primary software editions—Standard and Datacenter—and the rules regarding operating system environments (OSEs).

One of the cool things about Windows Server 2012 was that no feature difference existed between Standard and Datacenter editions. Instead, the differentiator between the stock keeping units (SKUs) was the number of Hyper-V virtual machines (VMs) hosted by a single server. Later in the article, I’ll show you that Microsoft changed that rule a bit in Windows Server 2016; there are indeed Datacenter-only features.

So do any features pertain only to the Datacenter edition?

Actually, yes. It seems that Microsoft is differentiating the Windows Server 2016 Standard and Datacenter SKUs not only on virtualization support but also for some features. The following features, whose documentation ranges from light to practically non-existent at this point, are included in the Datacenter edition but not in the Standard one:

In summary, unless you’re the smallest of shops and/or you haven’t yet embraced virtualizations and the private cloud, your best bet is to stick with Windows Server 2016 Datacenter Edition.

Unless you’ve been intentionally avoiding Microsoft tech news over the past couple years, Windows Server is marching steadily to the beat of cloud cadence and integration with the Microsoft Azure public cloud service portfolio.

Recall that when we’re virtualizing Windows Server we don’t care about the number of CPU sockets on the hardware host. For that matter, we never get to see, much less touch, the physical hardware in Azure.

Frankly, the cost calculation details here get pretty darned obtuse and difficult to wade through. Read the Windows Server 2016 licensing datasheet, and I’ll do my best to walk you through the high-level points.

First of all, understand that Microsoft ignores hyperthreading and virtual CPU cores. Instead, you’re required to license every physical CPU core on your servers. Here are the details:

Before you freak out at how expensive that sounds, know that Microsoft says that 2-core packs cost one-eighth the price of a two-processor (socket) license for corresponding Windows Server 2012 R2 editions.

If your company already has a Software Assurance (SA) licensing agreement with Microsoft, you’re probably highly interested to know how these Windows Server 2016 licensing changes affect you.

Here are the key details from the information Microsoft released thus far:

Microsoft product pricing is enormously complex and, at least in my humble opinion, profoundly boring, as important as it is. I’ll leave you with two more sets of resources to help you in your Windows Server 2016 licensing planning.

You may know that Microsoft gives us at least two tools for inventorying our server environment. Either the Microsoft Assessment and Planning Toolkit (MAP) or the new Microsoft Software Inventory Logging Aggregator will give you quantitative data in terms of calculating server cores for licensing and hardware compatibility with Windows Server 2016.

Finally, here are some must-read Microsoft licensing resources. Let us know what you think of all this in the comments!