Sync passwords with KeePass to OneDrive, Google Drive, and Dropbox

Brandon Lee  Thu, Mar 10 2022Thu, Mar 10 2022  password, security  0
KeePass is an open-source password manager used to house passwords and other information. However, using modern cloud storage and security technologies, you can use KeePass in a hybrid approach to access passwords securely across devices using cloud drives such as Dropbox, OneDrive and Google Drive.

KeePass' local database is secured from access using a master key. It is encrypted using the master key with AES-256, ChaCha20, and Twofish, the most secure algorithms to date. 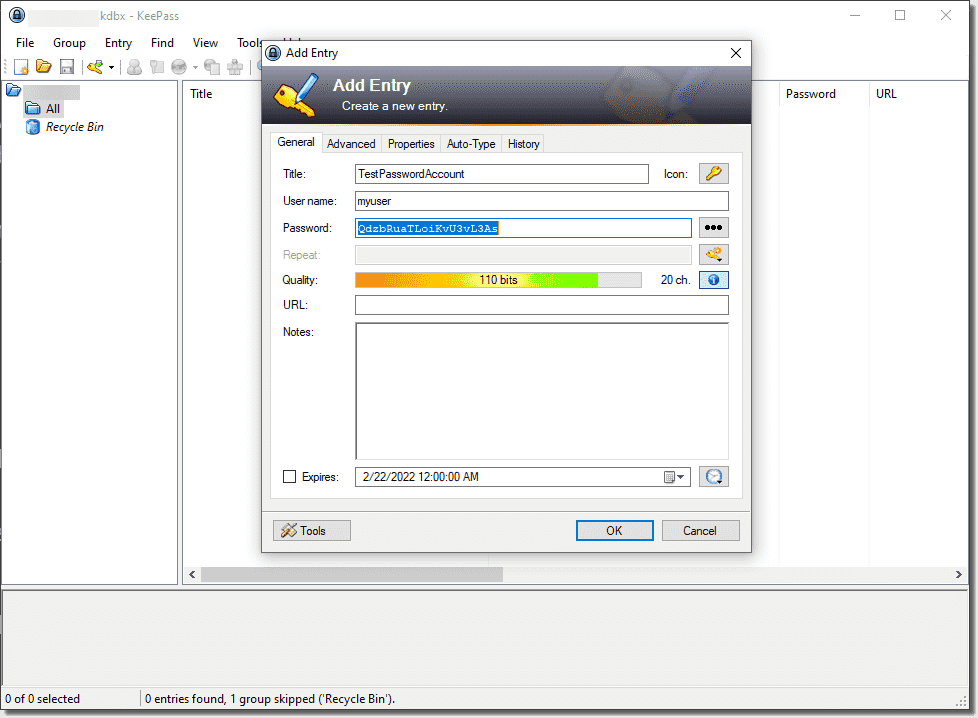 Because it is open source, KeePass is also extensible and modular. It enables the integration of community developer plugins that extend its functionality and, in many cases, enables easier integration with modern cloud storage platforms. You can browse the long list of KeePass plugins here.

KeePass follows a more traditional approach to password management, since it is an executable that relies on a local database file to work. However, given its simple architecture and portable, secure design, KeePass can be combined with cloud storage, such as Google Drive, Microsoft OneDrive, Dropbox, and others, to access your passwords anywhere, combining the best of both worlds.

In addition, when combined with the hundreds of KeePass plugins available, users can make cloud integration feel more like a native experience.

Store the database in the cloud directly ^

Storing a KeePass database in cloud storage such as OneDrive

When you use this method, you rely on cloud service providers' apps to synchronize the changes between your clients accessing the KeePass database

Securely storing a KeePass database in the cloud ^

Some may be concerned about storing their KeePass database in the cloud instead of locally. Does this place your secret password information at greater risk? KeePass's strong encryption algorithms help ensure the passwords remain safe, even if the file location is compromised.

Additionally, there are many plugins available that allow syncing passwords with KeePass across different platforms and extending the flexibility and capabilities of the solution.