By the conclusion of this article, you'll understand how to obtain a code-signing certificate and apply it to your PowerShell scripts. Let's get started!

As you probably know, PowerShell has some built-in safety features regarding script execution. First, by default, the .ps1 file type associates with Notepad. This prevents a user from inadvertently executing a PowerShell script by double clicking, say, an e-mail file attachment.

Second, depending on the Windows OS version, script execution is limited by default. Here's the rundown:

We can use Set-ExecutionPolicy or Group Policy (among other methods) to change the script execution policy on a local or remote system. Besides Restricted and RemoteSigned, the other options are:

We can set different script execution policies on a single computer within five separate scopes:

For example, the following command sets the execution policy to Bypass temporarily, only for the current PowerShell runspace: 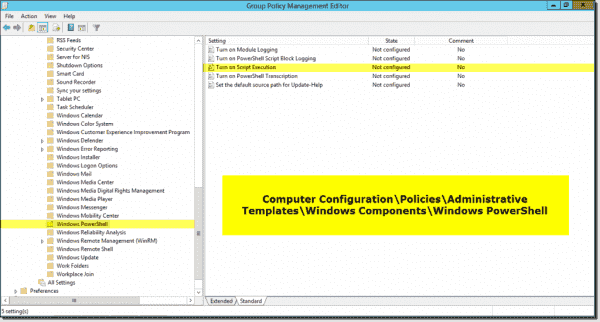 Please understand that PowerShell's default file association and script execution policy aren't secure in themselves by any means. Instead, they represent easy ways to avoid accidental script execution and are a part of a larger IT security plan.

How you obtain your code-signing certificate depends upon a number of factors, including:

Authenticode is Microsoft's implementation of industry standard X.509 digital certificates. Thus, when you're shopping for a public cert, you'll want to search for Authenticode code-signing certs.

As of late March 2016, here are some one-year price quotes from some of the leading public CAs:

For our test, let's create a self-signed certificate. Windows PowerShell includes the New-SelfSignedCertificate cmdlet, but instead we'll use the makecert.exe utility. 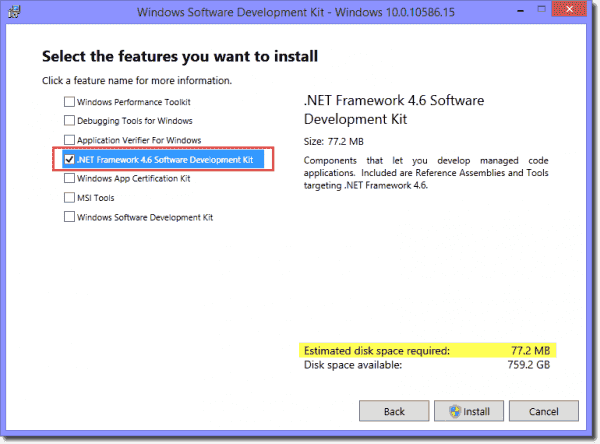 Before we create the certificate, let's review PowerShell's output when we violate script execution policy. Open an elevated PowerShell console and run the following command to see how your computer is set up:

Use your favorite text editor to create a simple script called myscript.ps1, saving it in the location of your choice. The point here isn't the script itself, so here's some toy code to include:

We'll start by setting the execution policy to Restricted and then running the script. Here's the partial output from my Windows Server 2012 R2 development server:

Okay. Now we'll do the same thing to test the AllSigned execution policy:

Create and apply the digital certificate ^

For convenience, you may want to add makecert.exe to your computer's PATH environment variable. On my Windows Server 2012 R2 box, I found the executable in the following location:

In your elevated PowerShell console, navigate to the makecert.exe parent folder and run the following command to create a local CA:

You'll be prompted to create a private key password; do so.

Next, run the following command to create your actual code-signing certificate, using the previously created CA as a signing authority:

Again, you'll be prompted for a private key password. As you can see in the next screen capture, your two new certificates now reside in the local user's certificate store. 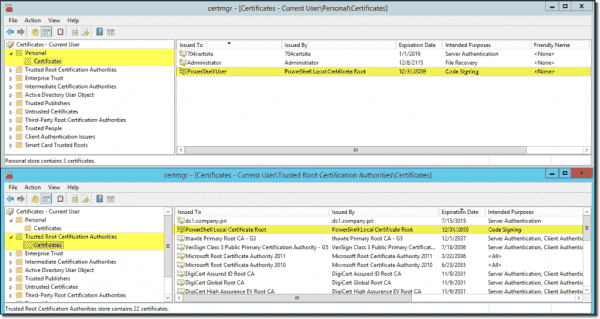 Viewing our code-signing certificate (above) and local root

Finally, we get to the good part—signing our simple myscript.ps1 script! We use Set-AuthenticodeSignature for that task. Here's the code, and then I'll explain it:

Look at the following screenshot. Digitally signed scripts include a signature block at the end. 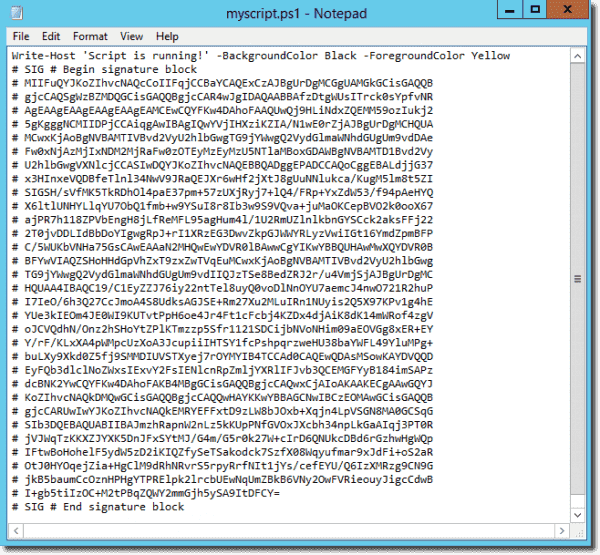 To test, we'll set our execution policy to AllSigned:

Then we'll run the script, specifying a at the prompt to avoid future confirmation prompts:

We covered a great deal of ground in this article, but we've only scratched the topic's surface, as the saying goes.

For example, consider the following questions:

Don't worry—I'll leave you with some resources to help you move your understanding to the next level. In the meantime, I look forward to addressing your comments and questions.