Should you install Windows 8.1 Preview on your live computer?

Home Blog Should you install Windows 8.1 Preview on your live computer?

Michael Pietroforte  Fri, Jul 5 2013Fri, Jul 5 2013  windows 8, windows 8.1  6
Windows 8.1 Preview has been out for a couple of days, and I guess many IT pros are tempted to install it on their live computers. Before you make this decision, you should consider a few things.

Are the new features worth the risk? ^

I know; it’s hard to resist. You missed the Start button enormously, and now Microsoft showed mercy on you. Such a killer feature might be worth the risk to install a preview version on your work computer. You think you can access the Start screen faster by just hitting the Windows key? Well, then it depends on the other new Windows 8.1 features as to whether it is worth the risk. Check out our top 10 Windows 8.1 feature list to see if there is something for you. A more comprehensive list of the new features can be found at Into Windows. Microsoft’s Windows 8.1 Preview product guide is a bit text heavy, but certainly worth reading before you make the decision. 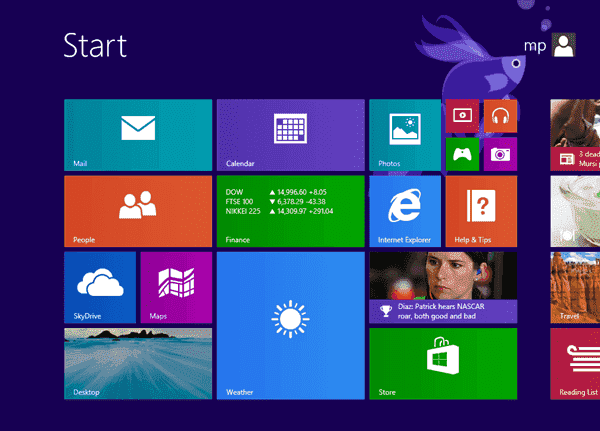 Wait for the Windows 8 Service Pack? ^

Some IT pros still follow the old habit of waiting for the first service pack before they install a new Windows version. I have read that Windows 8.1 is Windows 8 SP1. Thus, you might think that the time has come to say good bye to Windows 7 bcause by now, all hardware and software vendors should support Microsoft’s latest operating system. However, I think this view is wrong. Windows 8.1 is certainly not Service Pack 1 for Windows 8.

Is Windows 8.1 Preview more stable than a Beta? ^

Nope. Actually, it appears that Microsoft considers a preview version not even to be Alpha code. I guess many people believe that “Preview” means that this it is mostly the final thing and that by downloading and installing it manually, they can get Windows 8.1 before the rest of the crowd. This is not the case. Microsoft might even decide to remove features or add new functionality to Windows 8.1 RTM. 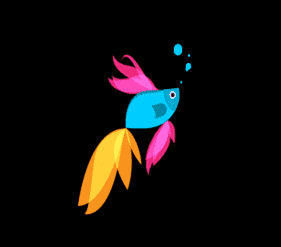 On the other hand, my experience with Microsoft’s Preview versions are that they are more stable than other software vendors’ Beta versions. Microsoft’s products have become much more reliable than in former times. If you thought that the first releases of Windows Vista or even Windows ME were stable products, then you probably won’t have much to complain about with Windows 8.1 Preview. What does Microsoft officially say about this issue? According to the FAQ, Windows 8.1 Preview is for you if this applies to you: “You feel comfortable troubleshooting PC problems yourself.” Since you read this blog, I suppose you are a passionate PC troubleshooter. The other question is whether you have the time to troubleshoot your own PCs while your users are waiting for your help.

Another thing to consider is whether you will be able to update Windows 8.1 Preview to Windows 8.1 RTM. Even though many IT pros prefer a clean install, depending on the number of applications and apps you use, this can be time consuming. I usually need two days until I have installed and configured everything on my production PC. The update process from Windows 8 appears to work more or less reliably. (Read this if you work with Windows 8 Enterprise.)

Will this also work for the update from Preview to RTM? Microsoft says “yes”, but there is a tiny catch. You have to re-install all apps and desktop applications. I guess it depends on how you use the word “update”. It seems that for Microsoft, it just means that your data will be transferred to the new system. Considering that installing and configuring applications is by far the most time consuming part when you move to a new operating system, my answer to the question is “no”. You can’t update Windows 8.1 Preview to Windows 8.1 RTM.

Can you uninstall Windows 8.1 if things go wrong? ^

No, you can’t uninstall Windows 8.1. You can’t even run a System Restore to get Windows 8 back. The only thing you can do is to restore a backup that you created with backup software that supports OS images such as Acronis True Image. 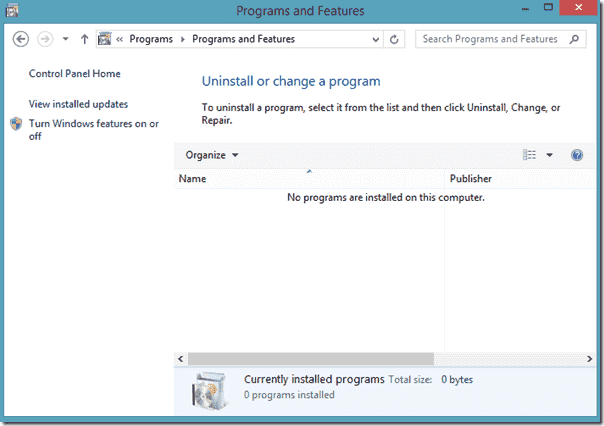 Perhaps after reading this you concluded that it is better to wait for the final code. I know, I know. But what about the Start button? You want it now! However, if you wait a few more weeks, you will get a Start button that leads you to a Start screen with all your previously installed applications.

Rumor has it that the release date of Windows 8.1 RTM will be this autumn; I have even read that it could be the end of August. Microsoft is under a lot of pressure. Android has become the major Windows competitor. The more people who move from PCs to Android tablets, the bigger the rival ecosystem will get, and the more difficult it will it be to convince people to come back to Windows. Hence, Microsoft has to improve Windows 8 as fast as possible. This is the main reason why the next version is 8.1 and not 9. Thus, it is likely that in a few more weeks, you will have your Start button back.

Should an IT pro always use the latest IT products? ^

I do believe that an IT pro has to belong to the technological avant-garde. You should indeed always use the latest IT products. However, Windows 8.1 is no product yet. You know, the “pro” in IT pro stands for “professional”, and a professional always works with the best and the most reliable tools. A tool that is not yet finished does not belong in this category. Trying Windows 8.1 Preview on a test machine is fine and recommended; using it on your work computer is unprofessional.

What’s your take on this? Are you already running Windows 8.1?