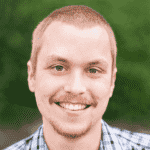 Anthony Howell
Anthony has been an IT pro since 2009, and he now works as a PowerShell consultant who focuses on automation. You can find Anthony at theposhwolf.com or on Twitter at @theposhwolf.

Before you get too excited about trying to run Hyper-V inside of Hyper-V, you should check to make sure that you've got hardware that supports it.

In my lab, I have a Dell R610 that shipped new in 2010, and it supports nested virtualization, so this isn't limited to brand-new hardware.

One thing to note is that Intel's Processor Identification Utility isn't accurate for my processor: 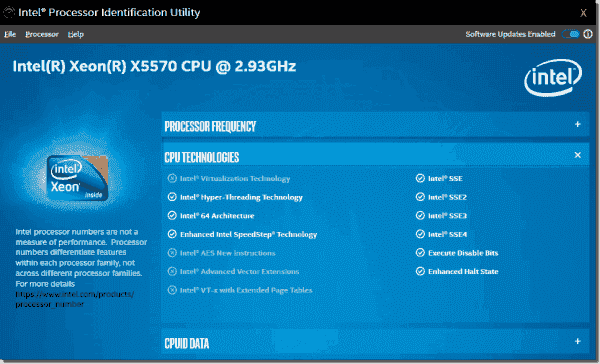 But if I check the official processor page on Intel's site, it clearly states they support both VT-x and EPT on this processor. If you need to double-check your processor, just type the model into Google, and it will list Intel's page for it.

Once you have determined if your hardware supports nested Hyper-V, the first step is to create a VM to use as your nested hypervisor:

Creating a new VM in PowerShell

Then you'll need to enable nested virtualization by configuring the virtual processor on that VM. A successful run will have no output.

Note: It is very important that this happens while the VM is still powered off.

With that done, you can go ahead and install Windows: 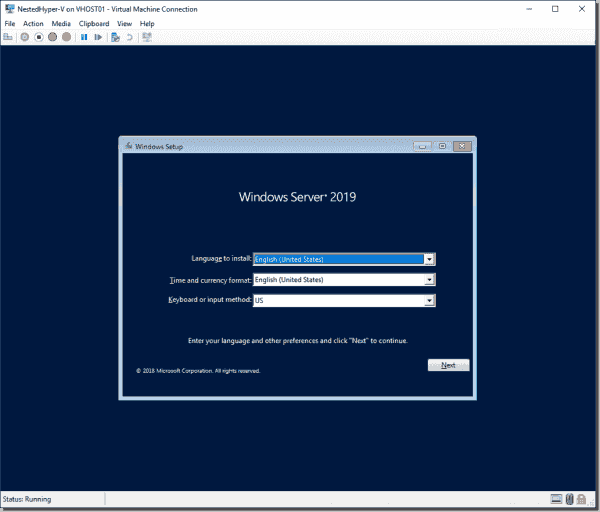 The installation screen for Server 2019

Once you've installed Windows on your VM, be it Windows Server 2019 like what I've installed or another Windows OS, you are now ready to install Hyper-V!

And once that installs, reboot your system to complete the configuration 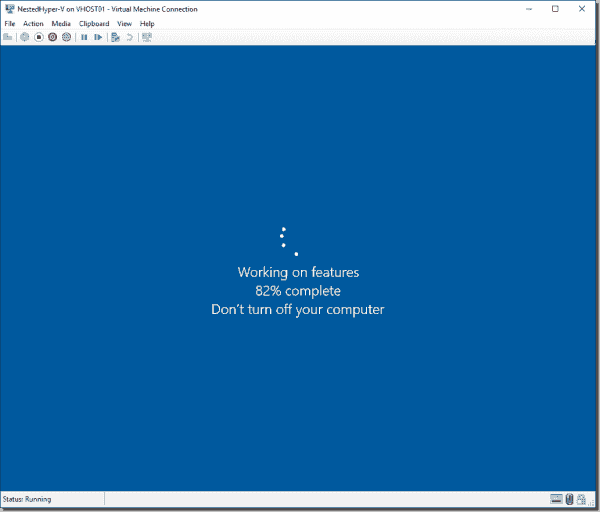 Waiting for the server to finish installing Hyper V

Now that you've installed Hyper-V on your VM, you are ready to build a nested VM so that you can take screenshots like this: 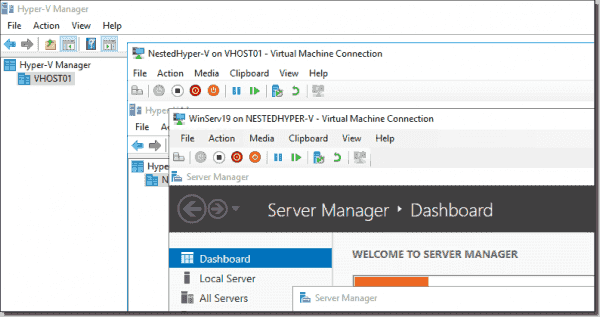 It can be pretty trippy working inside a VM that's inside a VM, so don't get lost!

There are a couple of things to keep in mind when working with nested virtualization in Hyper-V.

There's no support for dynamic memory. This means that any VM you run inside of your nested Hyper‑V VM will not be able to allocate its memory dynamically. However, this does not affect VMs running on the physical host.