Paul Schnackenburg  Mon, Dec 26 2011Sun, Dec 25 2011  monitoring, system center  6
In this seventh part of the eight part technical review of SCOM 2012 we’ll look at cross platform monitoring of Unix and Linux and some welcome improvements there as well as how the new Java Enterprise Edition (JEE) application server monitoring fits in.

Unix and Linux monitoring in SCOM 2012 ^ 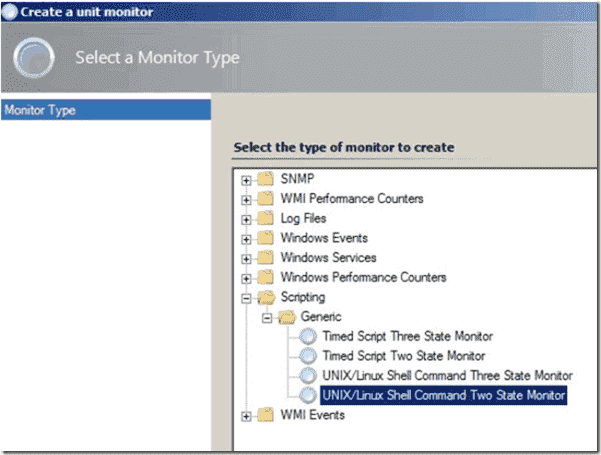 Compared to SCOM 2007 R2; the 2012 version drops support for Solaris 8; Solaris 11 being very new might make it into RTM, there’s also added support for the iNode filesystem. Preliminary scaling numbers indicate that you can have up to 6000 Unix / Linux computers per management group if you have 50 consoles open, 10 000 per MG if you have 25 open consoles.

SCOM 2007 R2 uses two accounts for monitoring *nix, the Monitoring account is used for 85-90% of the monitoring and was an unprivileged account whereas the Action account that’s used for Syslog gathering and agent maintenance needs to have root credentials on managed systems. SCOM 2012 “fixes” this issue that has caused major issues for security conscious *nix administrators by adding support for sudo and SSH keys.

Sudo support means that a standard account can be setup on managed machines with exactly the required amount of permissions and the latter ensures that all agent maintenance that’s done via SSH is secure. SSH keys need to be in Putty format, if you’re using OpenSSH the keys need to be converted with PuttyGen.

SCOM 2012 also adds new templates for customized monitoring, the new Process Monitor lets you monitor by count (number of processes for instance) and identifies processes by command line arguments (instead of all processes being called “java” for instance) as well as accepting regular expression input for filtering.

Brand new in SCOM 2012 is comprehensive support for monitoring Java Enterprise Edition (JEE, formerly known as J2E) application servers. The four most common platforms are supported; IBM Websphere 6.1 and 7; RedHat JBoss 4.2, 5.1 and 6; Oracle Weblogic 10g Rel3 and 11g Rel1; and the open source Apache Tomcat 5.5, 6 and 7 on both Windows and Linux with Websphere also supported on AIX and Weblogic on Solaris.

If deeper monitoring is needed Microsoft offers an Open Source Java Management Extension (JMX) application called BeanSpy (known during the beta period as JMX Extender) that you load on the application server, it reports to SCOM via either HTTP or HTTPS, with our without basic authentication. BeanSpy being Open Source should allay fears that some companies might have about Microsoft code running on their application servers.

For custom monitoring SCOM 2012 offers two templates for building your own monitoring management packs; one for Monitoring and one for Performance; both lets you monitor any simple MBean property.

In the next part in the SCOM 2012 review series we’ll look at the vastly improved Dashboard functionality in SCOM 2012 and how to integrate DashBoards into SharePoint.