There is no question that most organizations today use some form of automation to carry out routine IT operations within their environments. For Windows environments and even cross-platform environments, PowerShell has certainly become the scripting language of choice due to its integration, extensive modules, and ease of use.

ScriptRunner is a tool that allows IT admins to automate IT operations via PowerShell in a way that is manageable, controlled, versioned, audited, and simplified. In this review of ScriptRunner's new features, we will take a look at how these enhancements make the solution even more powerful.

What new features have been added to ScriptRunner in 2020? The recent ScriptRunner release is the 2020PS7 Edition, Build 6.0.365.0. It adds support for the following:

The installation of ScriptRunner is fairly straightforward; however, you will not find that it is a "next, next, finish" type of operation. There are several components, requirements, and other details that you must give attention to for the solution to be set up and configured properly. 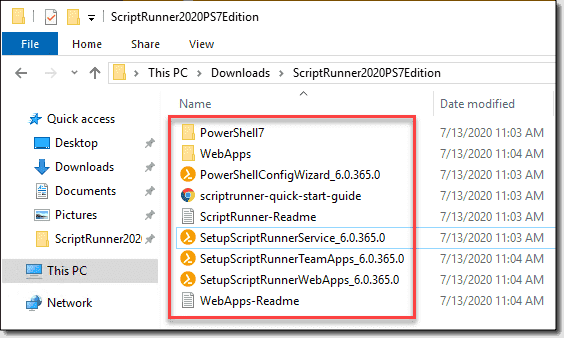 As the product matures, it will be interesting to see whether the installation becomes a bit more consolidated and easier to configure. This is not a dealbreaker; however, it is a point worth noting about the solution.

PowerShell 7 is the latest release from Microsoft of the cross-platform scripting language that not only works in Windows but also Linux and macOS environments. This new capability is due to the fact that PowerShell 7 is built on top of .NET Core, which is also a platform-independent runtime. 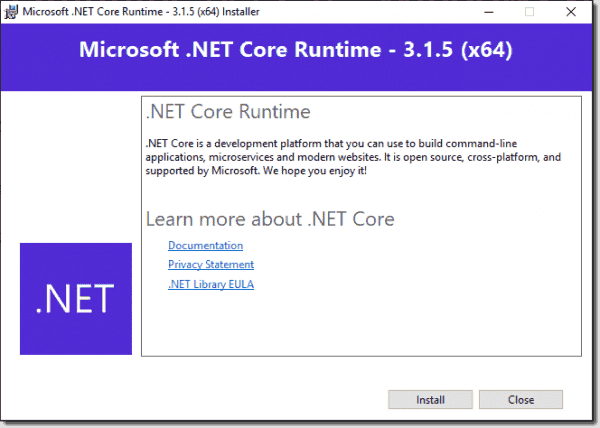 There are a couple of things you have to do with ScriptRunner to prepare it to use PowerShell 7. There is an included .ZIP file, PowerShell7\pwsh.zip, that must be extracted to the C:\Program Files\ScriptRunner\Service\Pwsh directory.

Once you have the files extracted to your ScriptRunner server, you can then change the actions available to use the PowerShell 7 host option. ScriptRunner allows you to do this for each individual action. In other words, you can choose to "flip the switch" only for certain actions to use PowerShell 7 instead of making a legacy PowerShell connection. 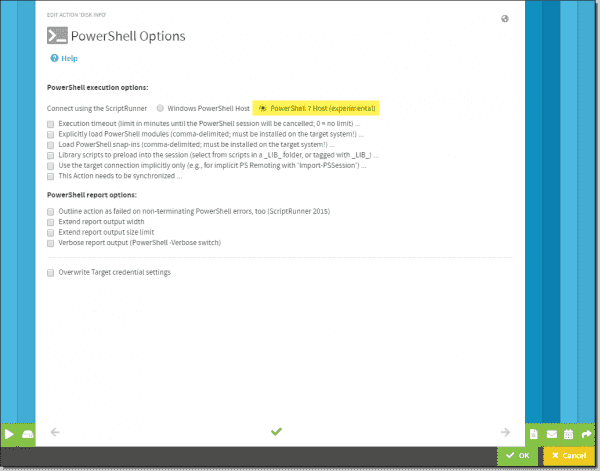 Changing to the PowerShell 7 option for a ScriptRunner action 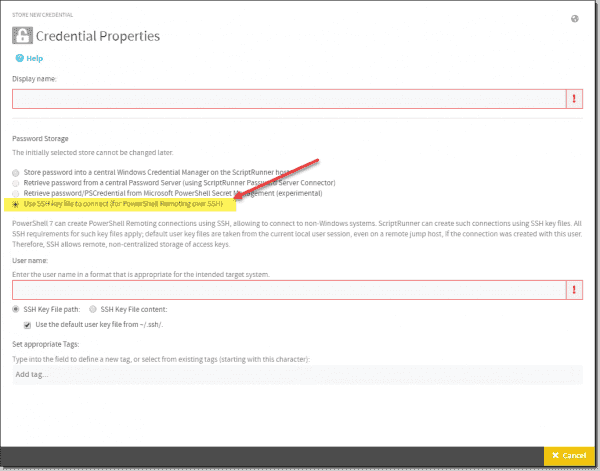 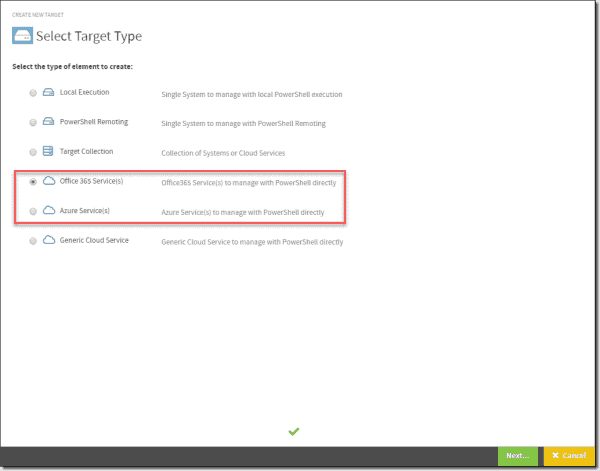 This release of ScriptRunner allows integrating with Microsoft’s Power Automate. With Power Automate, you can streamline repetitive tasks and paperless processes to boost productivity, automate at scale, and build intelligent workflows. 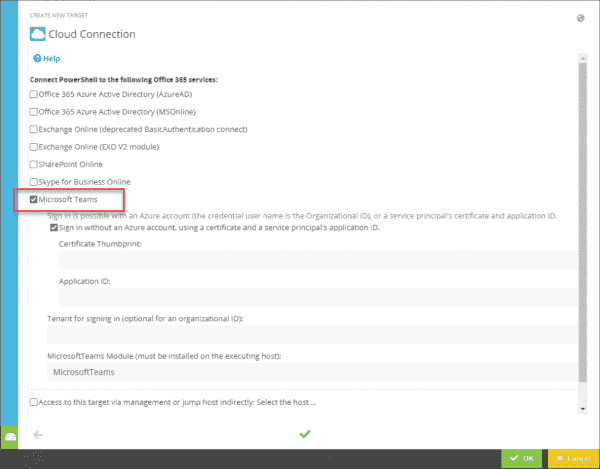 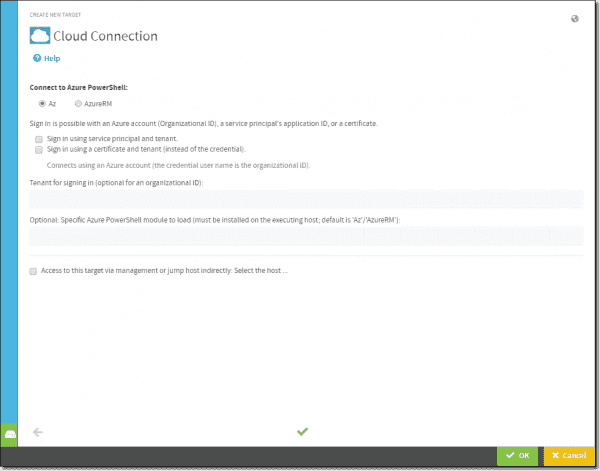 ScriptRunner introduces a new concept, called a distribution node, that allows bypassing the normal "double hop" method of connecting and running PowerShell. It is now possible to build a mixed-target environment where you can execute scripts on a remote target as well as access O365 or Azure from the same remote system. 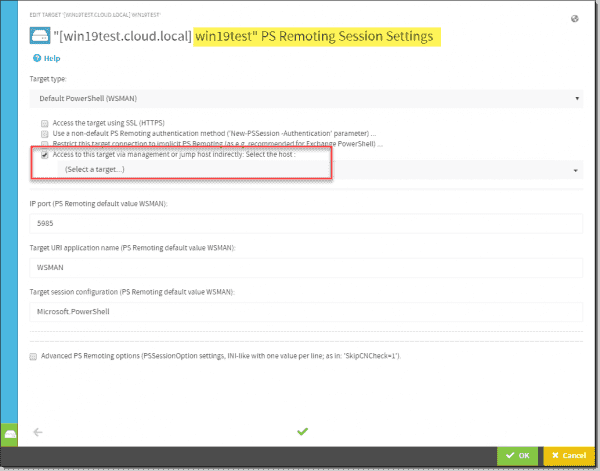 There have been additional enhancements with this release, including in PowerShell's ability to perform multitarget PSSessions. ScriptRunner can now take advantage of this natively. Also, ScriptRunner now features extended options when setting up a new PowerShell Remoting target. These include the following: 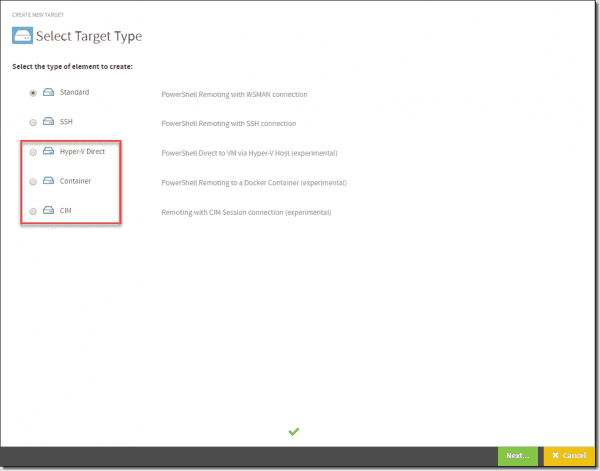 Overall, I like the workflow concept and tooling that ScriptRunner provides to IT administrators and IT operations teams that build their automation around PowerShell. ScriptRunner provides a streamlined, centralized management console that allows managing PowerShell across your environment in a single location with all the benefits of such, including auditing, versioning, change control, and more.

There are a couple of pain points with the solution, including the installation. Installing ScriptRunner is a bit cumbersome and includes a combination of many smaller "installations" of various components. Documentation with this solution is still very much lacking. I found the official ScriptRunner knowledge base to be very minimal in the information provided.

However, aside from those pain points, I think the solution has promise in consolidating PowerShell scripting across environments and building graphical workflows of automation using PowerShell. The auditing features are excellent, and the solution provides really great visibility into the automation activities going on across your environment.

ScriptRunner offers a free 30-day trial version of the software. You can check it out here.