Michael Pietroforte  Mon, Jan 10 2022Wed, Feb 16 2022  fun, poll, windows 11  2
Microsoft waited quite a while to release a new Windows version. In this poll, I would like to know if you are planning to deploy Windows 11 for end users in your organization this year.

I don't want to talk too much here to avoid influencing your vote. However, I want to at least tell you why I am curious about your plans. 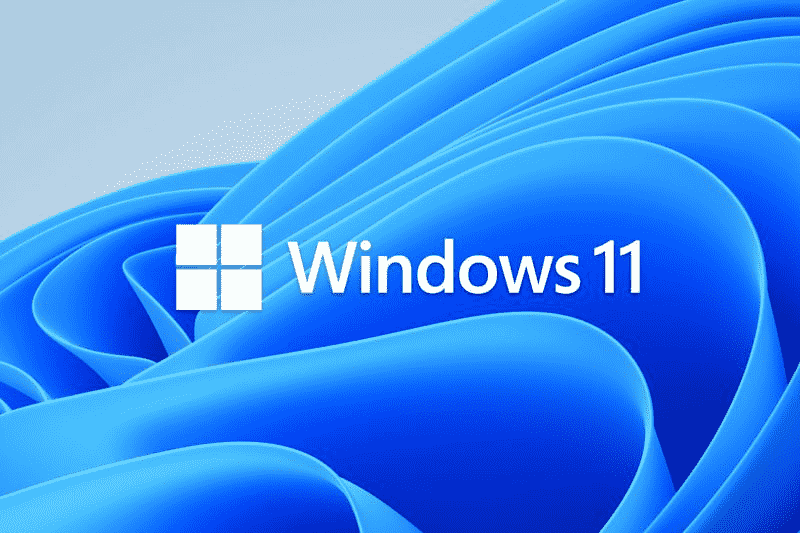 More than six years have passed since the release of Windows 10. One might speculate that most IT pros can hardly wait to get Windows 11 out to their end users after such a long time. On the other hand, Microsoft continuously forces feature updates on Windows 10 users. Thus, I really wonder how many of you are eager to deploy Windows 11 any time soon, considering that the Windows 10 of 2022 is no longer the OS that was released in 2015.

In this poll, I only want to know if you are planning to deploy Windows 11 to end users. It doesn't count if you or some of your admin colleagues will install Windows 11 on their own machines.

Read the article about the Windows 11 poll results.