Poll: Does your organization plan to introduce AI?

Home Blog Poll: Does your organization plan to introduce AI?

Michael Pietroforte  Wed, Sep 9 2020Tue, Nov 17 2020  AI, AWS, cloud computing, fun  0
You've probably noticed that there is lots of chatter about artificial intelligence in the mainstream media lately. The purpose of this poll is to find out how relevant AI already is in real-world production environments. In a second and independent poll, I would like to learn about your views regarding artificial general intelligence (AGI), which is human-level intelligence performed by a machine.
Contents

The main problem of this poll is to define AI in a clear-cut way. Because of the recent omnipresence of AI in the media, the marketing of many software companies jumped on the bandwagon and slapped the AI tag on every piece of software that does something really cool (in the view of the marketers). There is backup software with built-in AI, AI-capable network monitoring, and even email clients that now boast AI features. For instance, Apple's Siri "intelligently reads" emails and discovers new contact details, such as phone numbers. This is not the kind of "AI" this poll is about.

However, instead of trying to define what "real" AI is, I think it makes more sense for the purpose of this poll to see what a big cloud provider such as Amazon offers as AI services. It is safe to say that GOFAI doesn't play a role here, and almost all AI is nowadays about machine learning, usually with the help of neural networks. 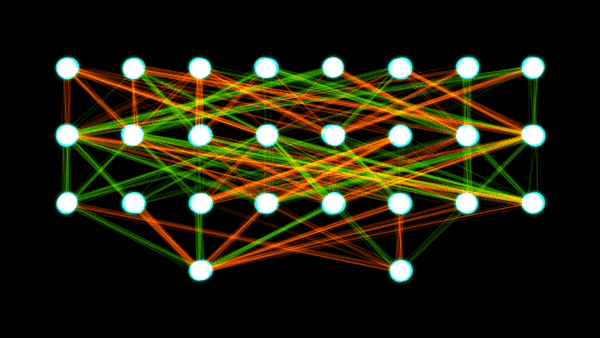 These services leverage machine learning to analyze different (usually very large) data sources, such as natural text, code, structured data, images, etc. to do something useful for businesses or scientific research. This can be automated code reviews, demand forecasting, or personal recommendations. If you ever wondered how Amazon or Netflix figured out what interests you, this is how it works.

Of course, other cloud providers also have AI-based services, and it is even possible to run your own machine-learning application on-premises. However, because these services usually require a lot of computing power that is only needed for a limited time, the cloud is the natural habitat for AI these days.

I think you should now understand enough about AI to decide whether your organization uses AI or plans to introduce AI in the near future. But just in case you only skimmed over the text above, please exclude all conventional "AI-powered" software that you acquired lately if you don't really know whether the application comes with real machine learning. I would also like to limit the poll to projects in production. So if you or someone you know in your organization plays a little with AI out of curiosity in a lab environment, this doesn't count for this poll.

The second poll is even more problematic because no cloud provider offers an "AGI service" as of yet. Broadly speaking, AGI is human-level AI and this not just for a particular task but essentially for every thinkable field. A literally uncountable number of pages has been produced by AI researchers, cognitive scientists, and philosophers in an attempt to define AGI (I can tell because I graduated with an AI topic decades ago).

So I think it is easer to understand what AGI is, if I give you a few examples from sci-fi shows that would count as AGI if it weren't a human actor who played the role. The most well-known AGI characters are Commander Data from Star Trek, C-3PO from Star Wars, and HAL 9000 from 2001: A Space Odyssey. 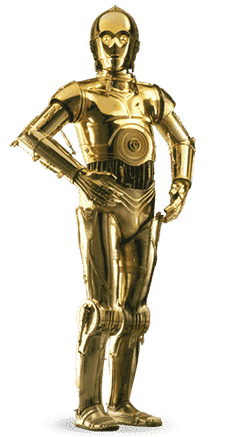 Perhaps you wonder why I would run such a sci-fi poll on a site that is dedicated to providing practical tips for IT pros. You might have heard about the warnings from IT celebrities such as Bill Gates and Elon Musk. Many experts (and even more non-experts) worry that once AI reaches human-level intelligence, members of our species will have a hard time competing. The doomsday scenarios range from widespread (human) unemployment to the annihilation of the human race by a super intelligence (Skynet in Terminator comes to mind).

As an IT expert, you have developed a feeling what can really be done with computers and what not. In the past, engineers and IT companies frequently overpromised without ever delivering and hypes come and go. Only IT pros really know what matters in IT, now and in the foreseeable future. Thus, I am curious to learn when, in your opinion as an IT expert, AGI will see the dawn of light.

Just let me add one more remark about the first possible answer below (We already do). This option is for those optimistic (or pessimistic) folks who believe that an organization (NSA perhaps?) or country (China?) has secretly succeeded in building an AGI already.

If you have practical experience with AI, it would be great to read about your project in a comment below. I would also like to know whether you are interested in learning more about AI services on 4sysops. Also, don't hesitate to share your own thoughts about AGI.