Michael Pietroforte  Fri, Jan 1 2016Wed, Mar 9 2016  fun  0
In this poll, you have the chance to influence the type of topics we will publish in 2016. I am very curious how 4sysops readers will vote this year. The poll results can also be seen as a prediction of what IT topics will be hot in 2016 because 4sysops is mostly read by experienced IT pros.

Our poll last year had a clear winner: PowerShell. 64 percent of the 4sysops readers wanted to learn more about Microsoft’s scripting and CLI language. Nobody can say that we didn’t listen to our readers. The year 2015 was clearly the year of PowerShell on 4sysops. We published many articles for advanced PowerShell users, but most articles were for beginners because quite a few admins are only now beginning to learn PowerShell. Look at our PowerShell tutorial page, which lists the most popular PowerShell beginner articles we published in 2015. 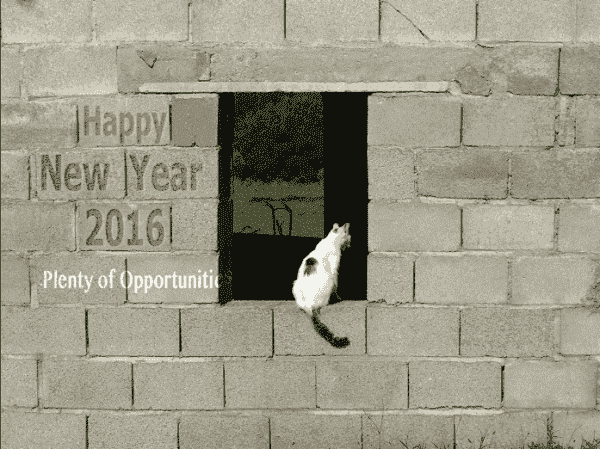 The Windows GUI came in second last year, with 58 percent of the votes. Of course, we also published a lot about this topic and we will continue to do so. GUI administration won’t go away any time soon.

Despite the fact that Microsoft is trying to push Azure even harder than PowerShell, only 38 percent wanted to read more about the cloud. I think we also followed our readers’ recommendation here, although we clearly focused on Azure and probably neglected other cloud providers.

Android only reached 17 percent last year. Considering that Android is by far the most popular mobile platform, it is safe to say that many IT pros didn’t believe that 2015 would be the year of “Mobile-First, Cloud-First” in the enterprise.

Let’s see if the 4sysops readers have changed their opinion. This year’s poll is a bit more detailed. At first sight, the list of alternatives might appear disorganized. However, all the topics are about the major platforms that IT pros face at their workplaces today.

Instead of “cloud,” you can choose between Microsoft’s cloud (Azure) and Amazon Web Services (AWS). It wouldn’t make sense to add other cloud providers because, at the moment, we clearly have a neck-and-neck race between the online retailer and the software maker in the cloud.

I also split up the Windows topic in Windows 10, Window Server 2016, and Nano Server. It will be interesting to see if IT pros will embrace Microsoft's GUI-less OS as wholeheartedly as PowerShell before.

Because Android didn’t get very far in last year’s poll, I replaced the topic with the broader theme “mobile.” Mobile topics can be about Android, iOS, and of course Windows 10 on mobile devices. I also added OS X this year because Apple’s "PC" operating system gained popularity in the enterprise in 2015.

Note that you can vote for multiple topics.