Latest posts by Paul Schnackenburg (see all)
The promise of an easy in-place upgrade continues in this release, as long as you’re on Operations Manager 2012 R2. I think most sysops are now familiar with the “Update Rollup train,” with the upgrade to 2016 promising to be just another station on the line. We’ll see if that pans out in reality (I did a clean install of Operations Manager 2016 for this article). Scheduled maintenance is another (long overdue) improvement, although it’s been available from third party ISVs. In the current version, you can put nodes into maintenance mode, which suppresses alerts while you install patches, install software or hardware, etc. The problem is that you have to put the node into this mode when you start and remember to take it out afterwards, as there is no way to schedule it. Coming in 2016 is the ability to set up a once-off future time or a regular, recurring schedule for maintenance mode. 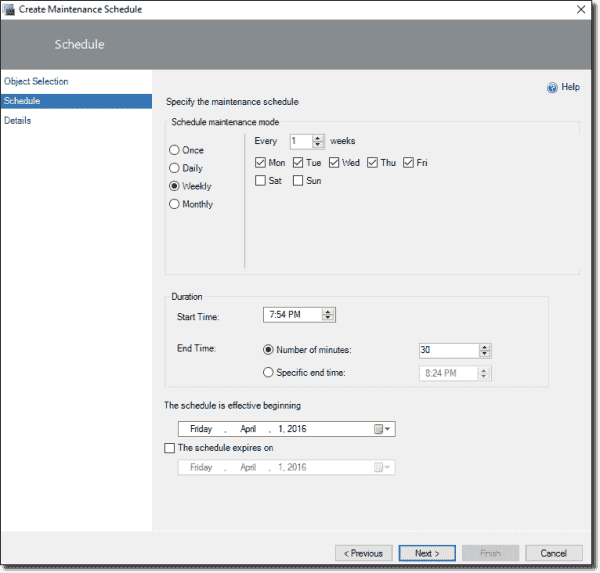 About three years ago, Microsoft “abdicated responsibility” (actual words from an Ignite presentation) for keeping a central catalogue of MPs. This is now rectified with the ability to search, download, and install MPs directly from within the Operations Manager console. Coming in Operations Manager 2016 are suggestions for MPs based on products you have installed in your environment but where no MP is installed. It’ll also let you know about updates to MPs that you already have installed, as well as show third-party MPs and offers such as time-limited trials. 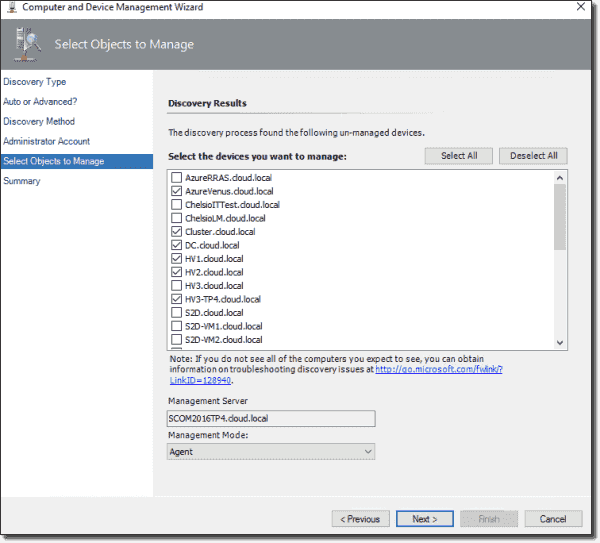 If you haven’t looked at MPs recently, I would install and experiment with the Office 365 MP, most recently updated in February 2016. It’s another way that Microsoft is lighting up the hybrid experience with your on-premises monitoring solution keeping tabs on your Office 365 tenant in the cloud. The Azure MP hasn’t been updated for a while, but they are working on it. Switching from certificate-based to Azure Active Directory authentication for the MP is good, but most importantly, the updated MP will automatically discover new Azure services as they’re released. There have been presentations where program managers have promised performance improvements in Operations Manager, especially in console performance. I’m not holding my breath, as Operations Manager is notoriously slow (unlike OMS), but any forthcoming improvements are of course welcome. Another goal of Operations Manager 2016 is to reduce the MP noise; again, I’ll wait until this becomes reality. My experience is that Operations Manager still requires a fair bit of tweaking until it’s actually telling you what you need to know without telling you a whole lot of other stuff that you don’t need to know. The ability to author management packs using Visio has been deprecated in SC 2016 (and in the current version), so Microsoft recommends the MP Author product from Silect instead. After Configuration Manager, I suspect that Operations Manager is the most popular of the SC components. There’re definitely enough new features coming in Operations Manager 2016 to warrant an upgrade, especially if you have a heterogeneous environment, although some of the new MPs should work fine in Operations Manager 2012 R2.