Virtualization is still the hottest topic in data centers. There is no doubt that Hyper-V 3.0 is a milestone in Windows Server virtualization. But let’s not forget that new Remote Desktop Services features will play an important role in VDI (Virtual Desktop Infrastructure). I included the new Server Core features in this post because the GUI-less Windows Server edition is mostly used in virtual environments. Failover Clustering also becomes more and more important in virtualized environments. 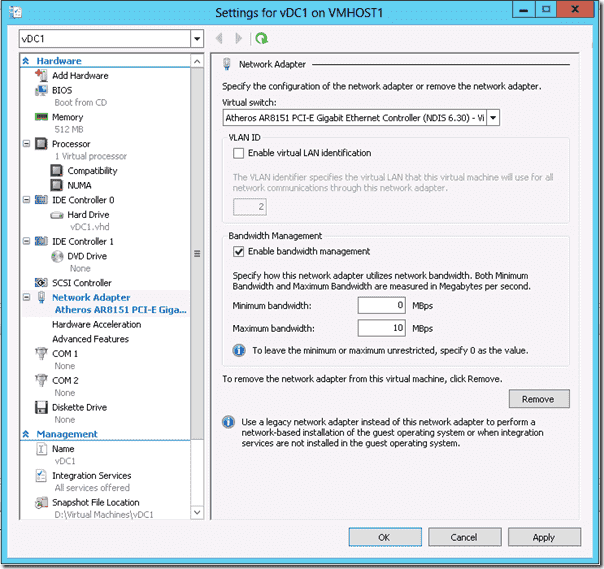 Remote Desktop Services (RDS) has been improved in three major areas: RemoteFX, infrastructure related functionality, and RDS management features. As you will notice, most of the new features target Virtual Desktop Infrastructure (VDI).

RDS management has been improved as well. ntegrated into Server Manager, scenario-focused wizard for RDS deployment, RD Connection Broker now supports active/active clustering (whereas before it supported only active/passive) and PowerShell support. 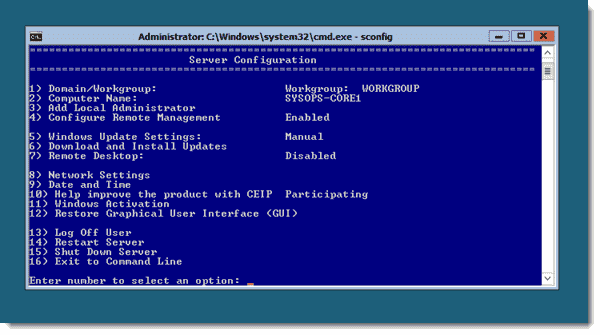 Failover Clustering is another area with major enhancements in Windows Server 2012. Aside from the compulsory scalability improvements (64 nodes, 4000 clustered roles or virtual machines per cluster, 1,024 clustered roles or virtual machines per node), I find these enhancements most interesting: Scale-Out File Server (store server application data, such as Hyper-V virtual machine files, on file shares), Cluster-Aware Updating (maintaining availability during the update process), and Dynamic Quorum (as nodes leave the cluster the quorum reconfigures itself).