The general architecture of PowerShell Core ^

However, Microsoft released PowerShell Core in conjunction with the new .NET Core, a cross-platform release. This means the new PowerShell Core releases run in Windows, Linux, and macOS. Microsoft has also open-sourced PowerShell Core, as it is available from GitHub. It dramatically extends the reach of PowerShell as an automation framework across multiple platforms and use cases.

Decoupling the release cycle from Windows releases also allows Microsoft to have a much more aggressive stance with releasing new PowerShell features and capabilities. As we will see below, with the different PowerShell release cadence, a new PowerShell Core version is released every three months.

There are a few significant features and changes to note with PowerShell 7.1 compared to previous releases of PowerShell Core, including the following: 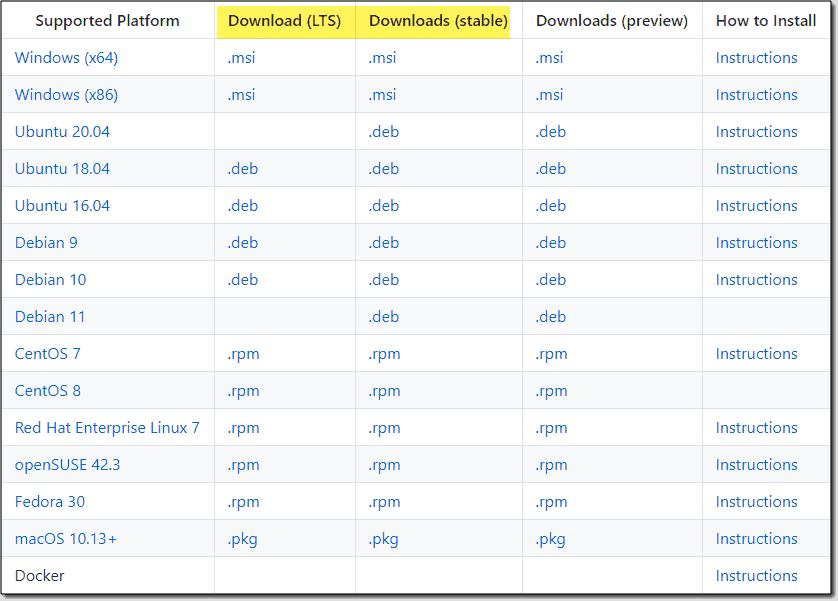 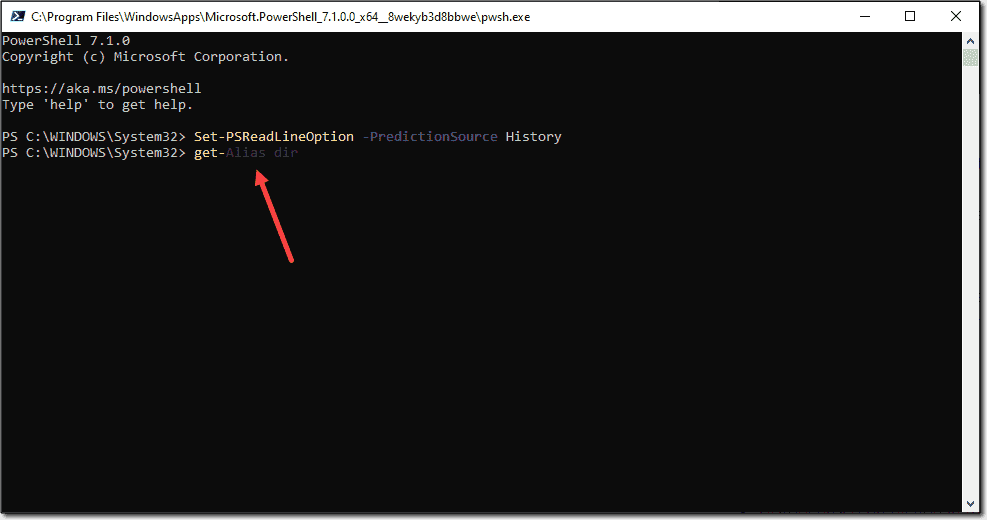 Enabling the PSReadLineOption in PowerShell 7.1

Now published in the Microsoft Store 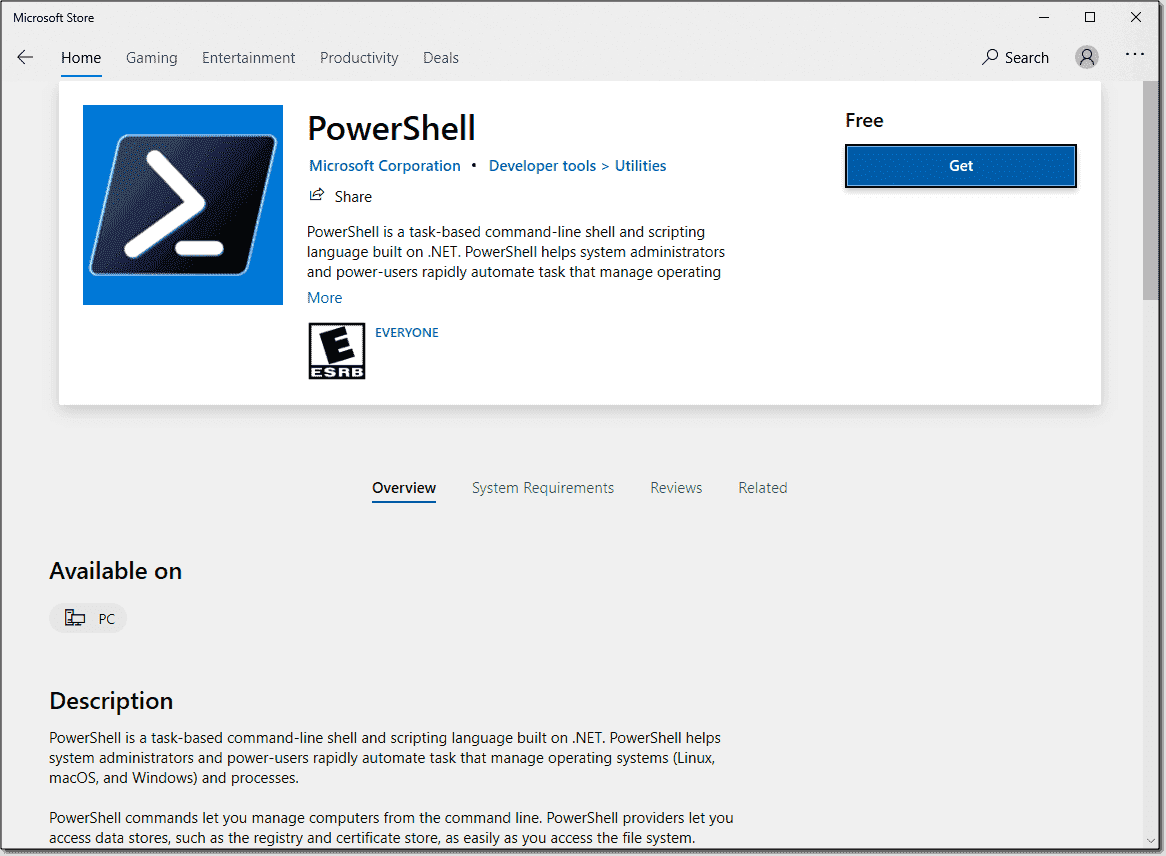 Other improvements and additions