WSMT has been around for quite a while. It is a Windows feature that provides access to specialized PowerShell cmdlets, allowing automated migration of certain roles between a legacy server and a newer Windows Server operating system.

The Windows Server Migration Tools can migrate specific settings, including the following:

The process of using WSMT is generally as follows:

The /OS switch, which allows copying over the migration tools to a specific OS, does have a switch that includes Windows Server 2016, so it is reasonable to assume that it supports operating systems up to Windows Server 2016 as a source. 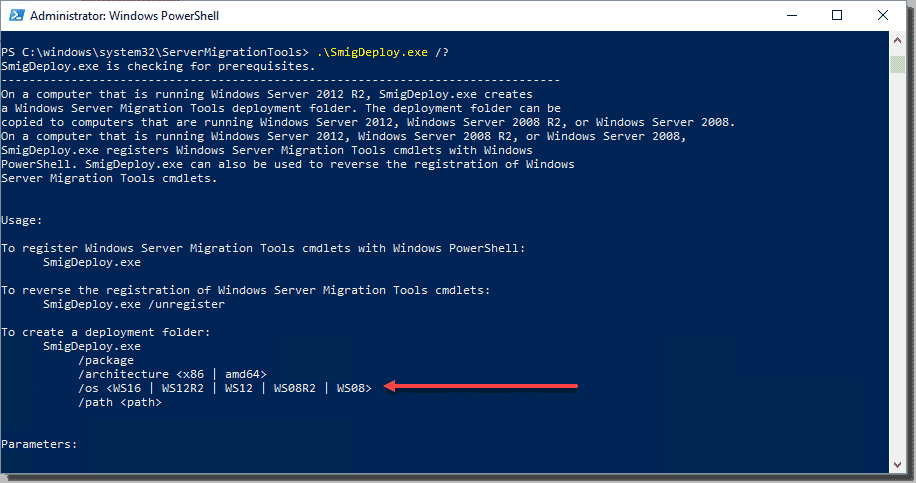 Windows Server Migration Tools is still valid for specific roles, services, data, and configurations, and can be a path to migrate the specific roles and services listed above. Just be aware of the potential for unsupported scenarios and buggy behavior that can be seen between different OS versions.

As mentioned at the outset, running an in-place upgrade is another common way to bring legacy servers up to current Windows Server versions. However, there can also be challenges with in-place upgrades. These can include:

This comparison certainly offers different answers for different businesses depending on many factors. These factors include the roles and services needing to be migrated, the difference in Windows Server versions between the source and destination servers (how many versions are between), and compatibility.

Windows Server Migration ToolsWSMT may work out well for some who need to migrate the specific supported roles and features. However, using modern Windows Server tooling may be better, such as the new Storage Migration Service that can migrate an entire legacy file server from Windows Server 2003 and grab permissions, users, and shares, and assume identity.