Microsoft will not release a free Hyper-V Server 2022

Wolfgang Sommergut  Mon, Sep 6 2021Tue, Sep 7 2021  hyper‑v, virtualization, windows, windows server  2
Until now, with each new version of Windows Server LTSC, Microsoft released a corresponding version of the free Hyper-V Server. However, this will no longer be the case with Windows Server 2022. Instead, Microsoft now directs users to Azure Stack HCI.

The free Hyper-V server is a slimmed-down server core that can run the Hyper-V role and offers a few other infrastructure functions, such as clustering or storage connectivity.

Platform for Linux VMs and VDI ^

The license is limited to a bare metal installation and does not include rights to run Windows Server in the VMs (see Free Hyper-V Server 2019: New features and limitations). 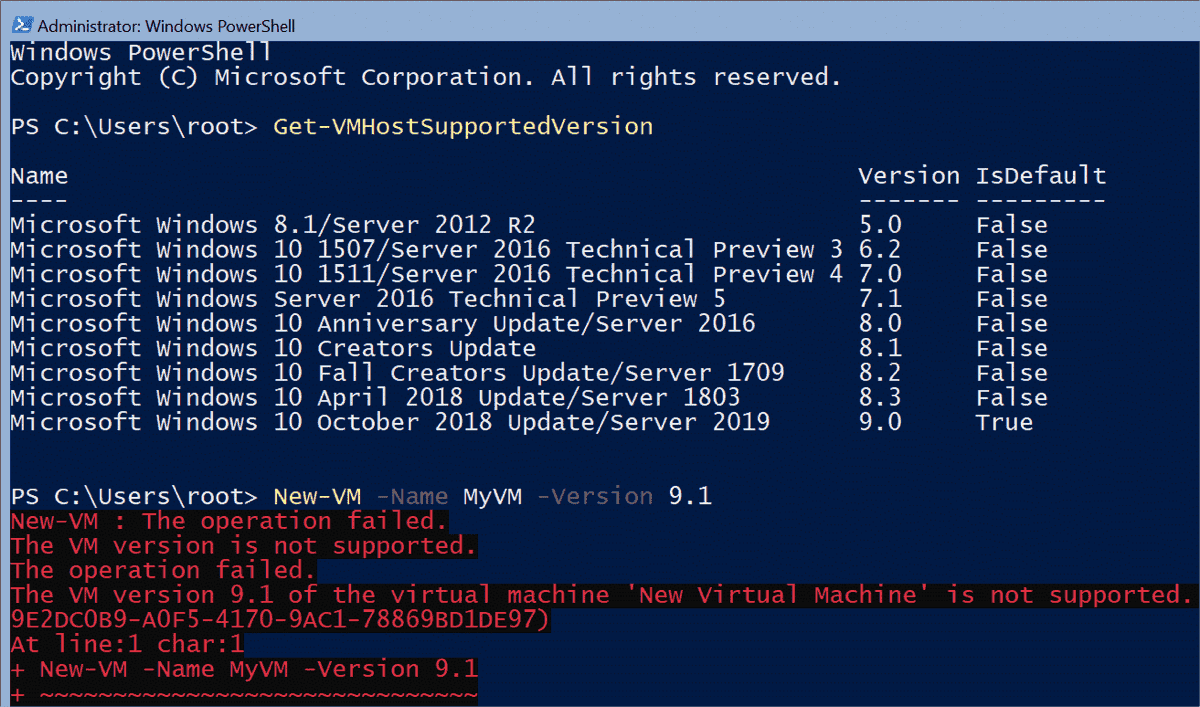 Due to the license terms, Hyper-V Server is primarily suited for running Linux in VMs, such as for firewalls, web servers, or management tools. Another main application is desktop virtualization, where Windows 10 runs as a guest OS in virtual machines.

In this thread on Microsoft's Tech Community Forum, program manager Elden Christensen clarified that there will be no Hyper-V Server 2022. Instead, he explained that support for the 2019 version will continue until 2029.

Microsoft is thus discontinuing another product line Windows Server, after the company recently announced the end of Windows Server SAC.

Azure Stack HCI as an alternative ^

In both cases, the vendor recommends switching to Azure Stack HCI. This is also a GUI-less version of Windows Server that may only be installed on bare metal. Unlike the free hypervisor, it also includes features for provisioning software-defined storage, i.e., primarily Storage Spaces Direct. 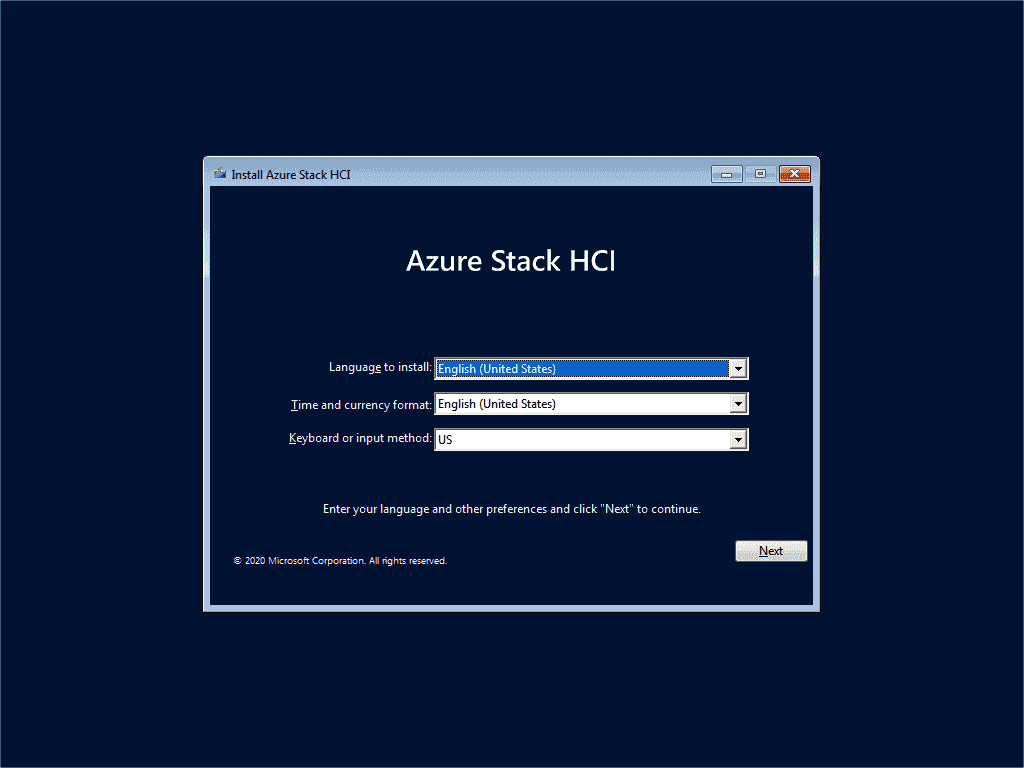 Azure Stack HCI is based on a customized Windows Server Core

And unlike Hyper-V Server, this OS is not free, but requires a subscription that costs $10 per CPU core per month.

Another difference from the free hypervisor is that Azure Stack HCI cannot be used to set up standalone hosts. Rather, it requires a cluster with at least two nodes.

Christensen asserts, however, that Microsoft is working to support a single-node configuration of Azure Stack HCI in the future. It is also expected to include features for connecting external storage, since it has so far been limited to a purely hyper-convergent solution.

The background for these plans is to position Azure Stack HCI not just as a platform for hyper-converged infrastructures, but generally as the preferred environment for running virtual machines.

Windows Server only as a guest OS ^

With that in mind, it's foreseeable that Windows Sever will be limited to serve as a guest OS running in VMs on Azure Stack HCI or in the Azure cloud.

For those switching to Azure Stack HCI, the vendor has extended the system evaluation period from 30 to 60 days.