I installed the Microsoft Office Mobile app on my phone when it was released for Android. However, at that time, I wasn’t able to log on with my German Office 365 account, which made me quite unhappy. Today, I saw an update for Office, and after installing it, I was finally be able to log on. I used my Office 365 account, but it seems Microsoft accounts work as well. 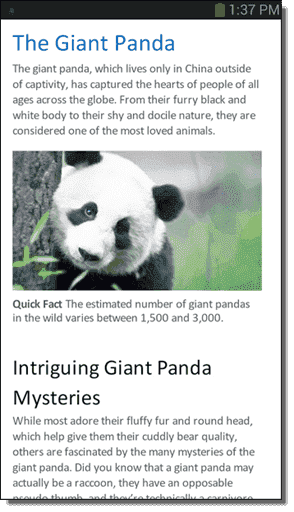 Note that Office Mobile only contains Word, Excel, and PowerPoint. However, OneNote on Android has already been available for free for quite some time, and Android has a powerful Exchange client for e-mail, calendars, and tasks that also works with Office 365. Thus, it's fair to say that you can now work with the most important Microsoft Office apps for free on Android. 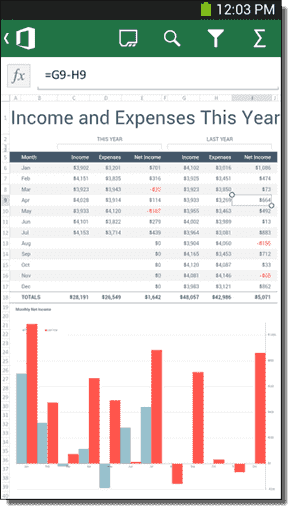 However, I should add that the Office Mobile apps are very simple. You can’t even create bullet lists in Word Mobile. You might want to have a look at Kingsoft Office if you need a more sophisticated Office app.

It interesting to note that the app description on Google Play (what an odd name for an app store) only says “Office Mobile for Android phones is now free for home use,” whereas the Office blog doesn’t mention the home restriction. 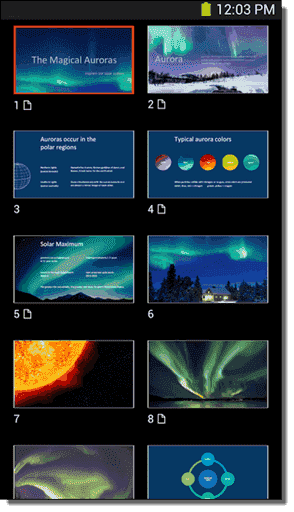 I haven’t heard a word about Office Mobile for Android tablets, and Microsoft’s blog post only mentions phones. That’s quite strange, considering Microsoft also announced Office for iPads and that Android is now the dominant tablet OS. I guess that Office for iPads was in the works for quite some time and that Microsoft simply underestimated the explosive growth of the Android tablet market.

Anyway, Microsoft’s strategy in deemphasizing Windows is taking shape. Last week, they announced that Windows Azure will be rebranded as Microsoft Azure, and now, the old Gates plan to offer Microsoft applications for third-party operating systems without worrying about the negative impact on Windows has been put into action by Nadella.