Wolfgang Sommergut  Wed, Apr 17 2019Wed, Apr 17 2019  active directory, deployment, networking  2
To date, one of the biggest restrictions of Microsoft's Web-based management tools has been that the company did not provide any functions for Active Directory, DNS, and DHCP servers. Microsoft began to close this gap in Preview 1903. However, the AD module is mostly limited to basic functions. 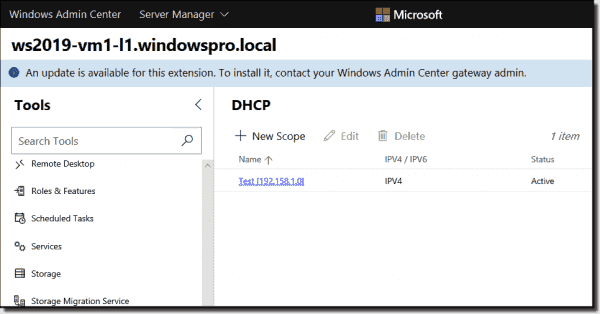 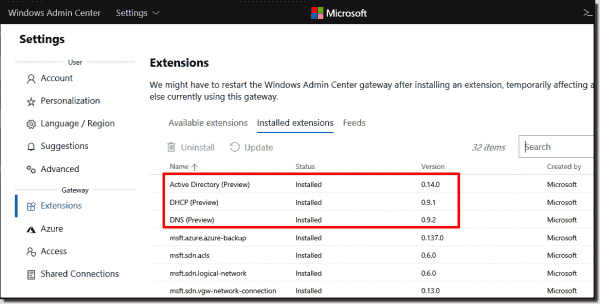 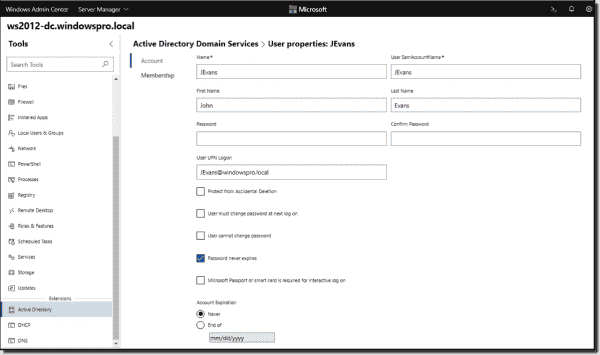 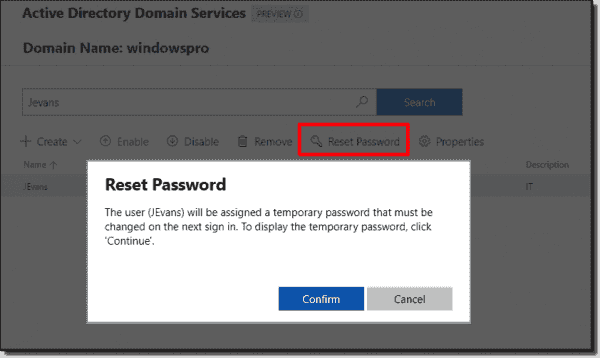 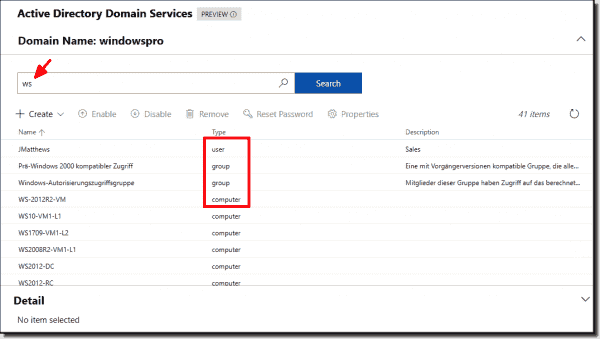 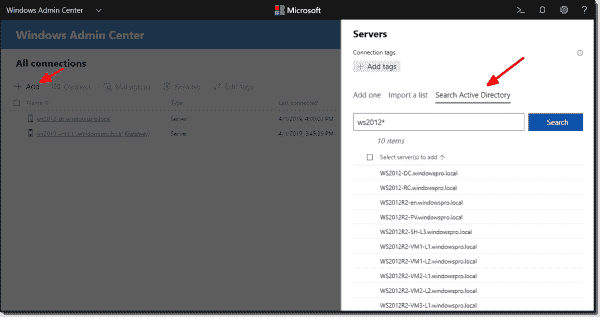 When adding a server, you can look up its name in the Active Directory 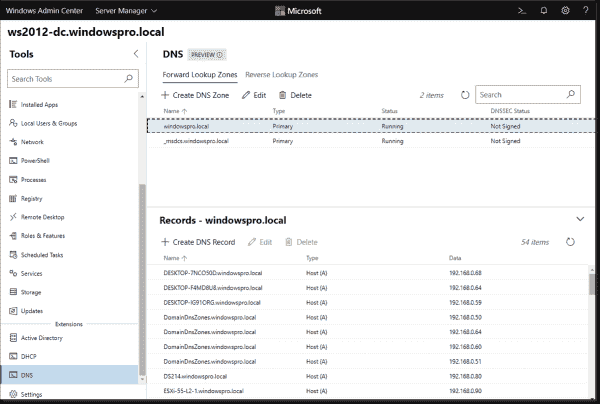 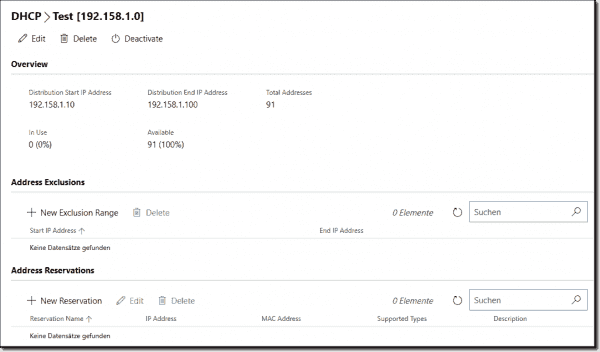 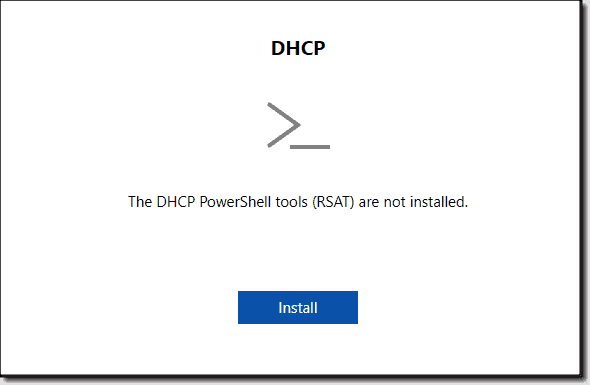