Andrew Jacops  Tue, Dec 31 2013Tue, Dec 31 2013  lync, office, office365, sharepoint  0
Organizations are increasingly utilizing off-site workers and remote collaboration. This frequently causes communication to become impersonal and emotionless. Microsoft Lync 2013, the newest installment of Microsoft’s unified communications platform, builds upon and enhances many of the features that made Lync 2010 such a popular product for these types of efforts. 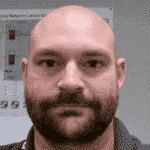 Andrew Jacops
Andrew Jacops is a system/network administrator with over ten years experience managing Windows environments and the network infrastructures they run on.

In case you aren’t familiar with Lync and its offerings, Lync provides an array of tools to effectively interface with remote entities.

Instant messaging has become a demanded resource for many end users. Microsoft Lync provides robust IM with rich text, chat history, and personal availability for presence. When connected to your companies VoIP system, the Lync client has the ability to show other users that you are currently busy. Other presence states include informing other users that you are in a meeting as well as selectable states such as “Be Right Back”, “Do Not Disturb”, custom states, and of course “Available.”

Lync doesn’t stop there. It can integrate with other IM providers; Google Talk, Windows Live Messenger, and now even Skype. Through the use of Federation servers, you can even connect to other companies locally or around the world and participate in any project or meeting. 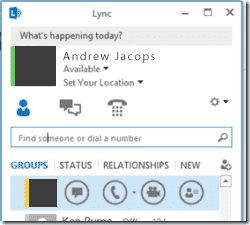 Microsoft Lync is also an enterprise voice solution. Used to replace or augment current PBX systems, it is a complete telephony system that provides presence integration as I mentioned above. Users can also answer phone calls, transfer, and divert incoming calls directly from their client.

Web, audio, video, and IM conferencing are all supported natively in Lync. You can quickly and easily set up screen sharing, add other users to an existing conference, and even utilize dial-in connections for audio making Lync extremely effective facilitating the connection of any and all types of users. 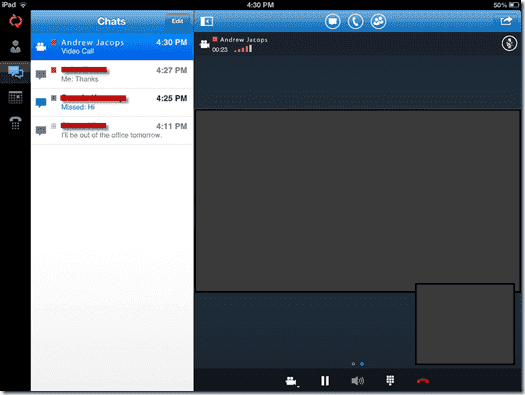 Edge servers can be deployed into the DMZ to allow remote connections to Lync. This allows mobile clients on devices such as Android, iPhone, and Windows Mobile to connect and utilize all of the features as if they were connected to the local network. The same is true for telecommute workers using their own computers with the Lync client installed without having to create a VPN connection into the network.

Lync also integrates with other Microsoft products to quickly and easily connect with anyone. Meeting tools are added to Outlook, presence is connected to SharePoint as well as Outlook, and new in Lync 2013, Exchange server allows for a unified contact store with user information and even high-res photos so you can put a face to the name. 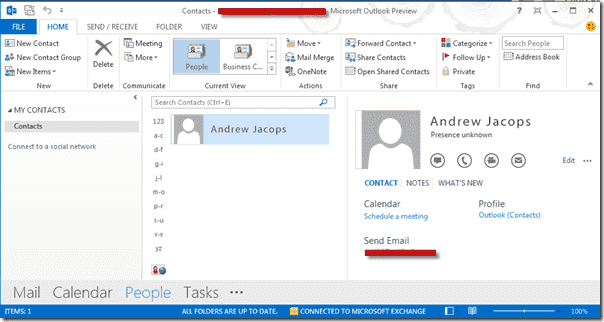 The feature enhancements and additions are obviously too numerous to do them any justice in a single blog post. For a complete guide, you can visit the Microsoft Lync 2013 TechNt site. Here are the highlights as compared to Lync 2010.

I encourage you to take a look at the link above to find out about all the new changes. I would also suggest taking a look at the Lync Client comparison chart here.

Microsoft offers many tools to help plan the deployment of Microsoft Lync 2013. A complete, exhaustive documentation of Lync, can be found here. However, I definitely recommend downloading and installing the Planning Tool located from Microsoft’s Download Center. With the Planning Tool, you answer some questions about your environment and it builds out a complete configuration with servers, IP’s, topology, firewall rules, and much, much more useful information. 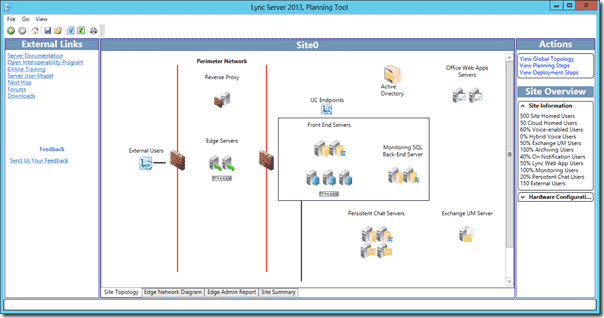 I believe this tool is paramount to making even the most complicated of Lync deployments extremely easy. The documentation it provides is invaluable too. It can be used for server build reference, budgets, and even providing validation to management.

Microsoft Lync has proved to be an invaluable suite of tools for the collaboration and cooperation of users and workers both remote and local. Lync 2013 has definitely expounded on the features that made Lync 2010 such a popular platform. As the integration of Skype months after the release of Lync 2013 proves, things are only getting better for this platform from here. I look forward to hearing in the comments below how you are utilizing this outstanding unified communications platform. Thanks for reading!