James Rankin  Wed, May 20 2020Wed, May 20 2020  cloud computing, storage  4
In my last post, I discussed the preparations and process of migrating to OneDrive with Known Folder Move (KFM). Today, I’ll walk you through the corresponding Group Policy settings.
Contents 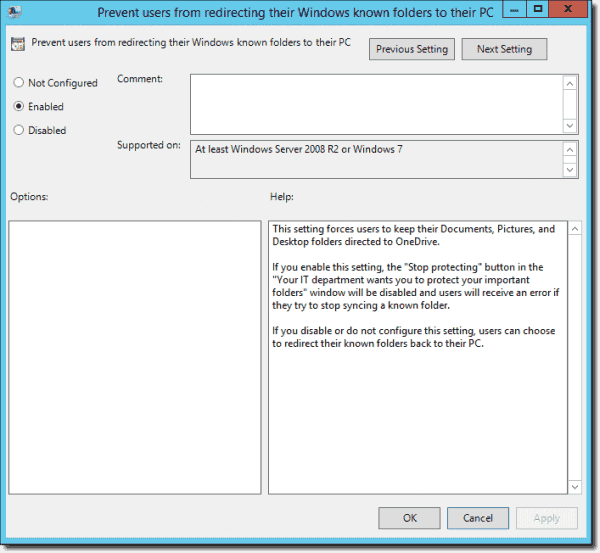 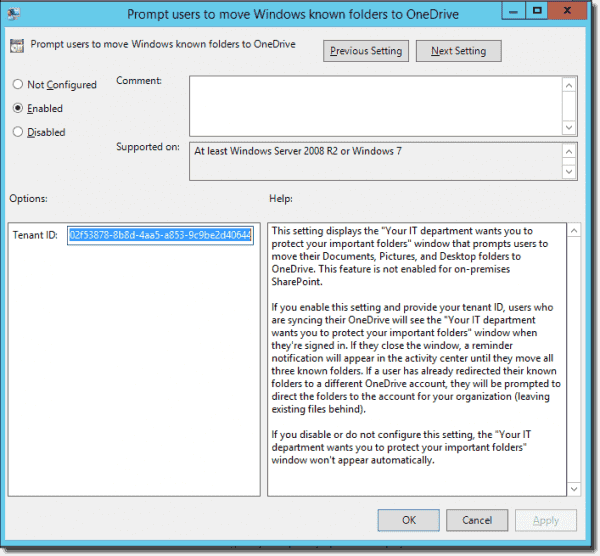 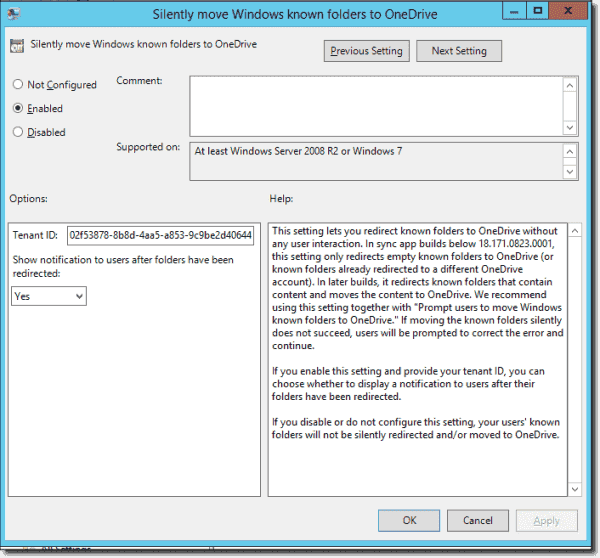 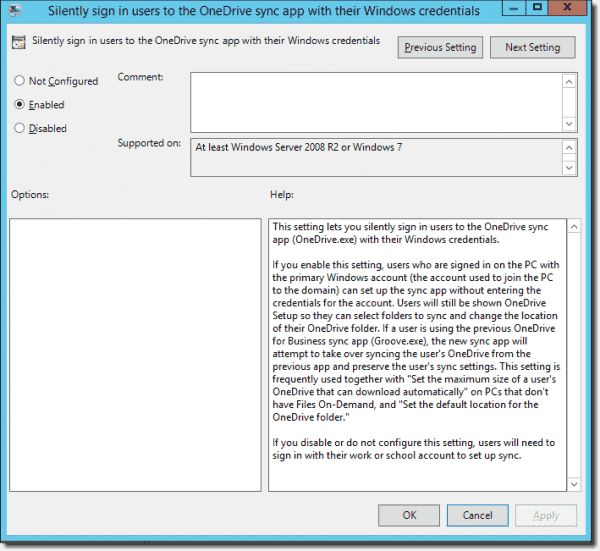 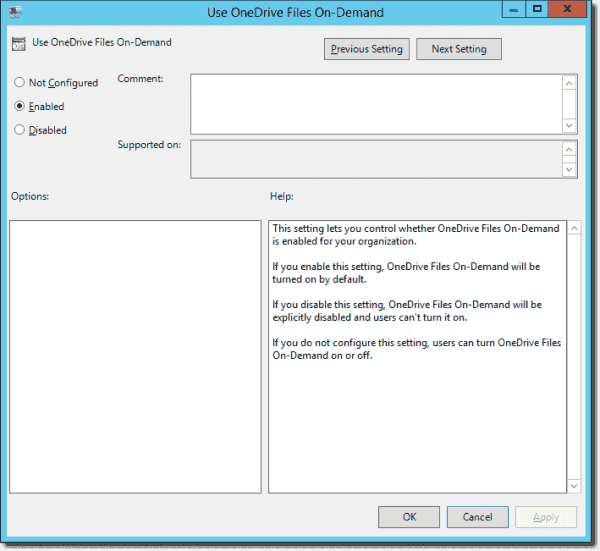 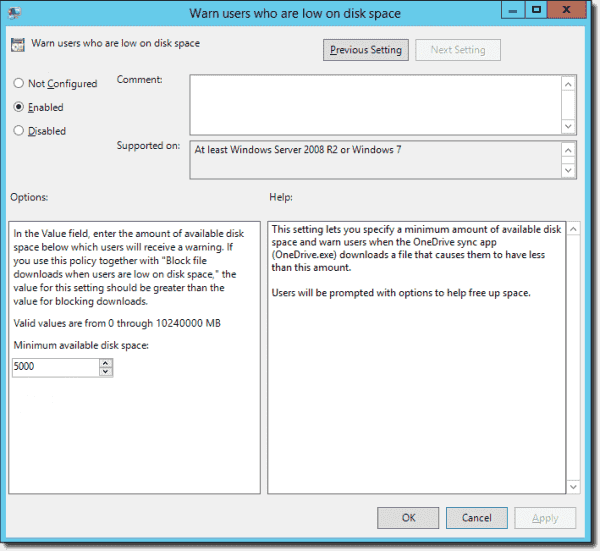 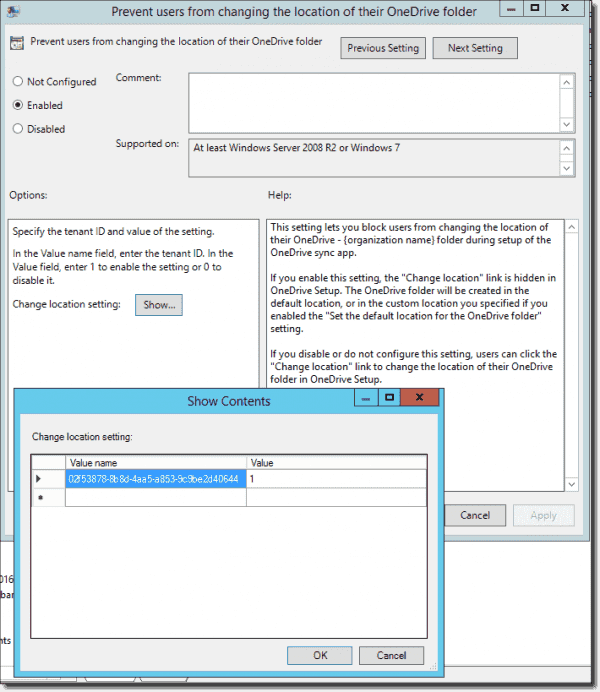 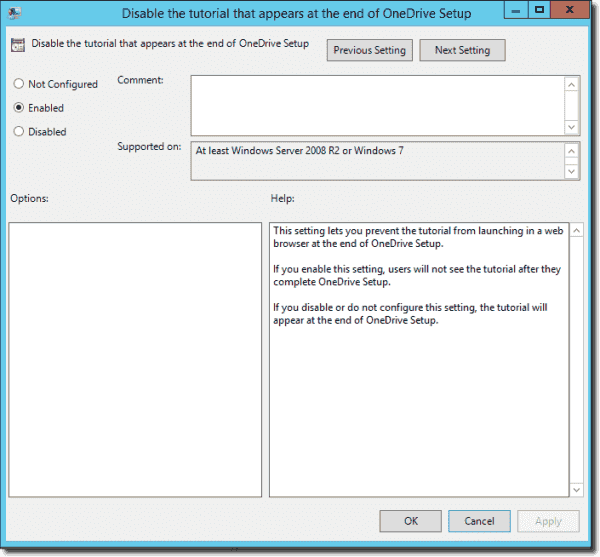 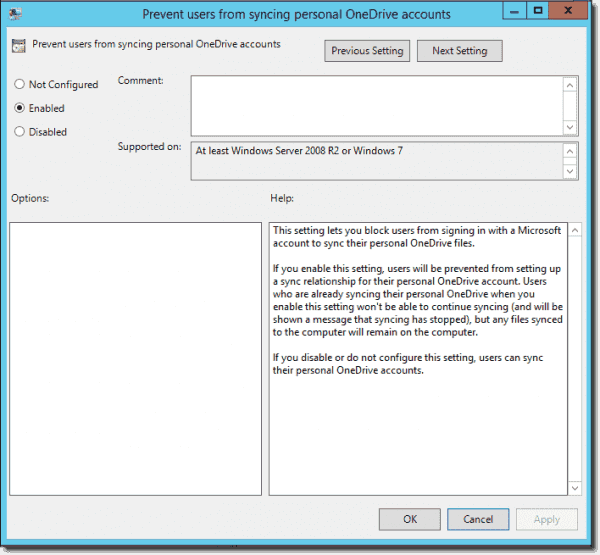 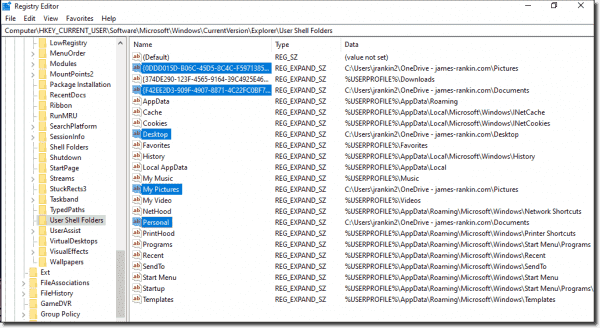 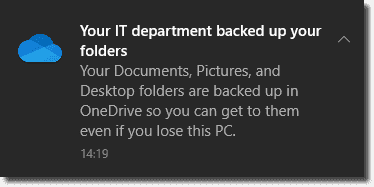 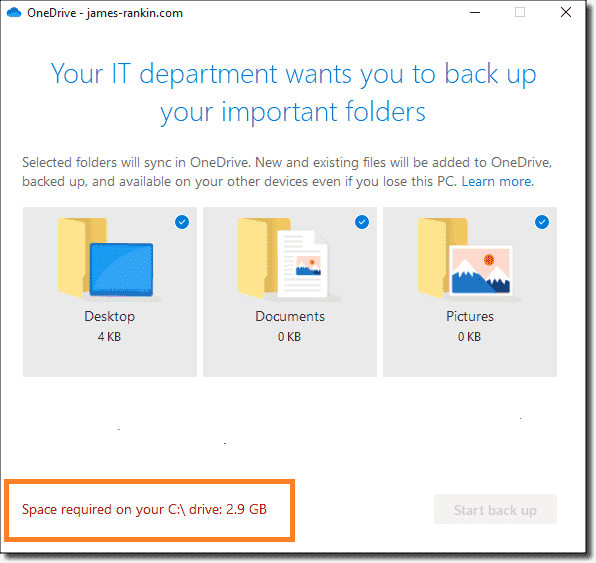 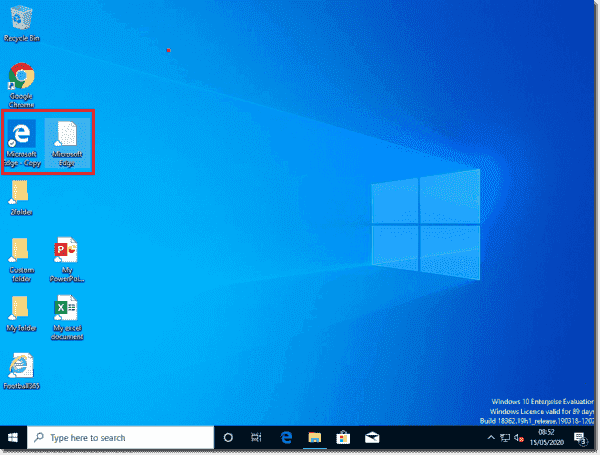