Home Blog Keep ADMX for Windows 10 or Windows 11 in the central store?

Wolfgang Sommergut  Wed, Jan 26 2022Wed, Jan 26 2022  group policy, windows, windows 10, windows 11  0
The administrative templates for Windows 11 are not backward compatible; hence, Windows 10 cannot be fully managed with them. This situation is unlikely to change. In mixed environments, the question arises for admins as to which ADMX they should keep in the central store.
Contents

Windows 11 brought a whole new set of group policy settings that admins need to manage the new features of the OS.

Microsoft has now published the settings that exist only for one of the two OS versions in a blog post. The overview is largely consistent with my comparison of the administrative templates, created using a PowerShell script.

The author of the blog post also assumes that the separate ADMX will remain in place until support for Windows 10 expires. Since many companies are gradually switching to Windows 11, they will have to deal with a mixed environment of both OS versions for a longer period of time. In this case, the question arises as to how to manage group policies.

Own admin workstation for ADMX

One option is to store the ADMX for the prevailing OS version in the central store and provide separate PCs for GPO management with the other templates. If, for example, you decide to use the ADMX from Windows 11 in the central store, then you will also have to set up an admin workstation with Windows 10 and add the following registry key there:


This action causes the GPO editor to load the local templates. 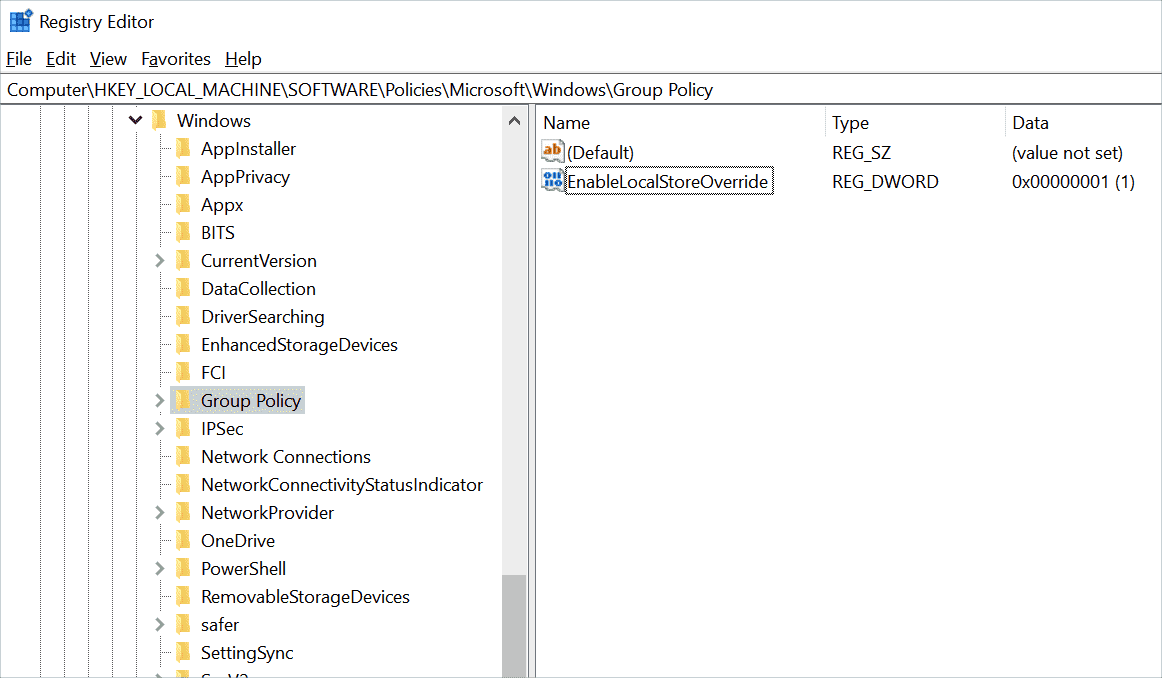 As you can quickly recognize, you can easily do without most of the settings. Many organizations no longer use Internet Explorer as their default browser, and other means can be used to prevent Flash from running.

The warning about the legacy Edge is of limited use in managed environments since users cannot usually update the browser themselves anyway.

The setting for delivery optimization allows the use of the BITS protocol and is unlikely to be important in practice. The extended data collection by Microsoft should not be urgent, either.

More important is the option to restrict Point and Print to administrators in order to secure the vulnerabilities in the print spooler ("PrintNightmare"). However, the corresponding setting can be obtained for Windows 11 via SecGuide.admx from the Security Baseline. 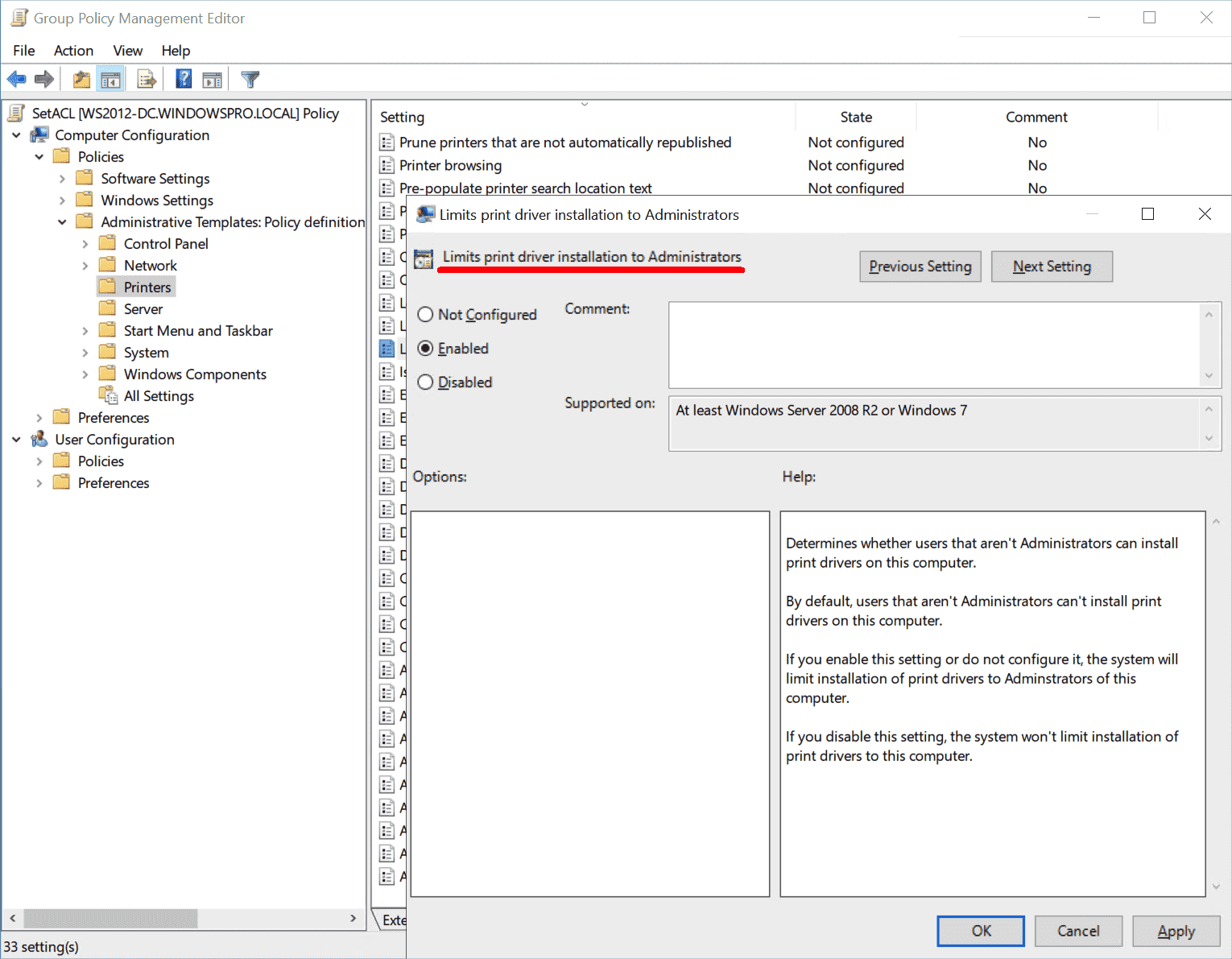 Group Policy to protect against the vulnerability in the print spooler

Finally, the settings for scanning zipped program files and RDS licensing remain. If you don't need them either, there's no reason to use a duplicate set of administrative templates.

Microsoft makes it unnecessarily difficult for admins due to the incompatible ADMX for Windows 10 and 11. There is no reason why the company could not consolidate all settings in the Windows 11 administrative templates and thus cover all older versions of the operating system.

A coexistence of the ADMX for Windows 10 and 11 cannot be avoided in mixed environments if one of the exclusive settings for Windows 10 is required. However, this should not be the case in most organizations so that you can limit yourself to the templates for Windows 11 there.