Install Windows Terminal without the Store (on Windows Server)

Wolfgang Sommergut  Thu, Jul 7 2022Thu, Jul 7 2022  commands, powershell  5
Microsoft has made its new terminal for multiple shells and command line programs available as a Store app. However, if you want to install the package with PowerShell because, for example, there is no Store app on Windows Server or Windows 10 LTSC, you'll get an error message due to a missing library.

Windows Terminal is supposed to replace the old environment for CLIs like cmd.exe or PowerShell. It offers, among other things, support for tabs, numerous options for configuring its appearance, or assigning keyboard shortcuts.

While the new terminal is already on board of Windows 11, you have to install it in Windows 10 or on the server. On a client, the preferred method is to download it from the Microsoft Store. However, the method described here also works on these Windows versions.

If the Store app is not available on the system, the only option is to download the package from GitHub and install it using PowerShell. This does not require elevated privileges because the MSIX package is set up separately for each user.

There are always multiple versions of Windows Terminal available on GitHub. As a rule, you will opt for Latest, i.e., the current GA release. There, you select the file

The packages with "PreinstallKit.zip" in their names are intended for offline integration into a Windows image.

Before you start the installation, you have to create one more prerequisite; otherwise, you will receive error message 0x80073D19.

Windows Terminal installation fails if VCLibs is not present

The reason for this is the missing library VCLibs. This can be downloaded for the respective processor architecture from this page.

Then, run this PowerShell command:

If you want to install Windows Terminal on Server Core, you will fail at this point. Even if the server OS is managed mostly remotely, a modern terminal would be particularly useful in a pure command line environment.

Now, you can proceed to the actual installation of the terminal. The Add-AppxPackage cmdlet is also used for this purpose:

The process should now run without further problems, but only on version 2022. The installation on Windows Server 2019 fails showing the message:

0x80073CFD, A Prerequisite for an install could not be satisfied … The package requires OS version 10.0.22000.0 or higher on the Windows.Mobile device family.

Once successfully installed, the terminal can be found and launched via a desktop search. 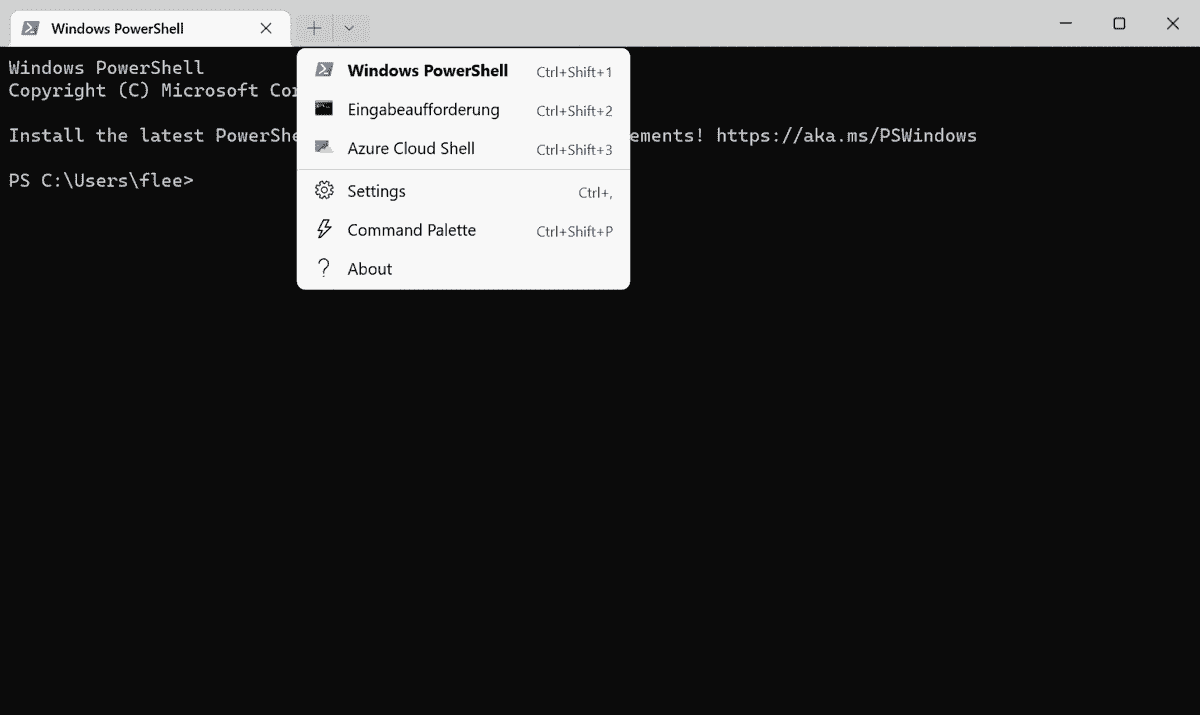 Since Microsoft provides Windows Terminal only as a store app, you have to install it manually if your systems do not have access to the store. This can be done via PowerShell, but you must set up the VCLibs library first.

However, this is not possible on Windows Server Core. Therefore, Windows Terminal is not available on this system, which is limited to the command line and might benefit the most from a modern CLI. Apparently, there are no plans to change this state. The situation is similar for Windows Server 2019, where VCLibs can be installed, but the terminal is not supported.