How to use Windows 10 Virtual Desktops Task View

Home Blog How to use Windows 10 Virtual Desktops Task View

Microsoft has named this feature “Task View,” and although you may have used virtual desktops with Linux or OS X previously, it may take some practice to roll the concept into your Windows 10 workflow. With the knowledge below, you may find that using virtual desktops increases your ability to work faster and become more organized.

First we’ll go over the Task View basics, then move on to advanced topics, settings, and workflow.

How to create a virtual desktop with the mouse

Note: You can create an unlimited number of virtual desktops. I clicked the + New desktop button over 100 times, and did not experience any problems placing applications into them.

How to delete a virtual desktop with the mouse

How to switch between virtual desktops with the mouse:

Move applications from one virtual desktop to another with the mouse:

How to change the Task View settings:

I find that by default, the Task View is more confusing than it should be because applications will not appear to be open in the taskbar, even if they are running in a separate virtual desktop. To change the way this works, go into the Task View settings.

I think it’s best to get used to the new Task View feature by utilizing the keyboard shortcuts. Especially try using the Ctrl + Win + Left/Right shortcut for cycling through the existing desktops. 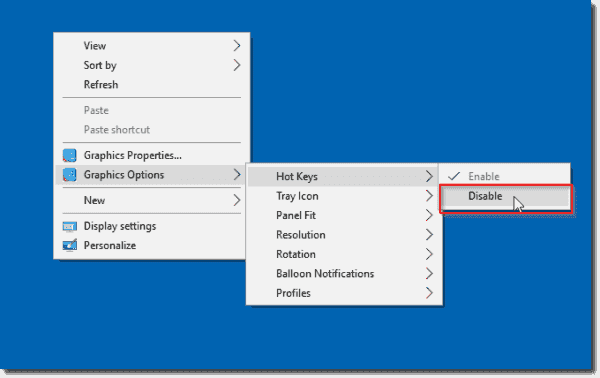 With some knowledge and practice, I have found myself consistently using Task View to organize and speed up my workflow. Hopefully this article will help you grasp Task View, and this feature will remain in the coming version of Windows - Codename: Redstone.