How to install PowerShell 7 on Windows and Linux

Home Blog How to install PowerShell 7 on Windows and Linux

Wolfgang Sommergut  Mon, Oct 14 2019Mon, Oct 14 2019  powershell  3
PowerShell 7 is the common successor to Windows PowerShell and PowerShell Core. It is currently available in Preview 4, which can be installed side-by-side with other versions of PowerShell. You can run it on Windows, Linux, and macOS, each of which offers several installation options.

Since the first announcement of PowerShell 7, Microsoft has added some new features. For example, the ternary operator is a new language element modeled after C, PHP, or Javascript: 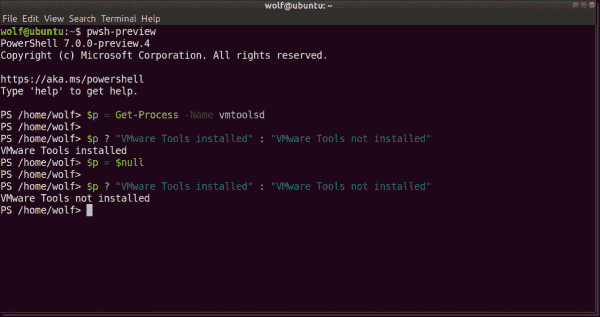 With the ternary operator, Preview 4 introduces an important linguistic innovation

The Out-GridView cmdlet, known from Windows PowerShell, returns in PowerShell 7, allowing you to display data graphically in tabular form.

Out GridView is now also available under Linux. It must be installed via its own module

It exists for all platforms that PowerShell 7 supports. It is currently not on board by default; instead, the installation is done with Install-Module Microsoft.PowerShell.GraphicalTools.

You can install PowerShell 7 both alongside Windows PowerShell and in parallel with PowerShell Core. On Windows, there are two ways to do this: manually and via the command line.

For the first option, download the desired release as an MSI from Github, run the installation package, and then let the wizard guide you through the setup. On Github, you can easily overlook the download files because they are hidden in the collapsed Assets section. 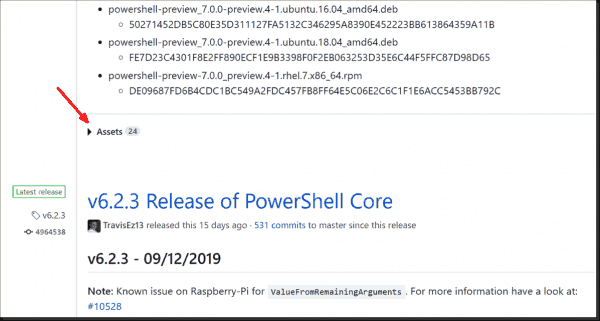 PowerShell 7 can also be added entirely from the command line. For this, you need the PSReleaseTools PowerShell module by Jeff Hicks. This can be loaded with the command

which may require a new NuGet provider first. It will be set up automatically after confirmation by the user. 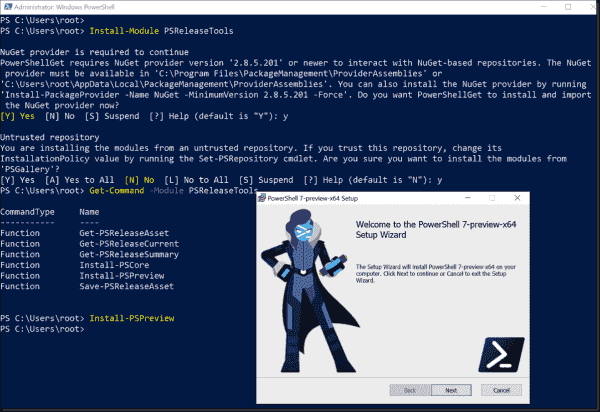 Subsequently, you can use

to install the current preview with the default values.

On Linux, you can also add PowerShell 7 manually or from the command line. For example, in the case of Ubuntu 18.04, download the corresponding package and install it using the following command:

There is a good chance an error will occur when this command is executed, indicating the required libraries are not available on the system. You can use

to solve this problem. 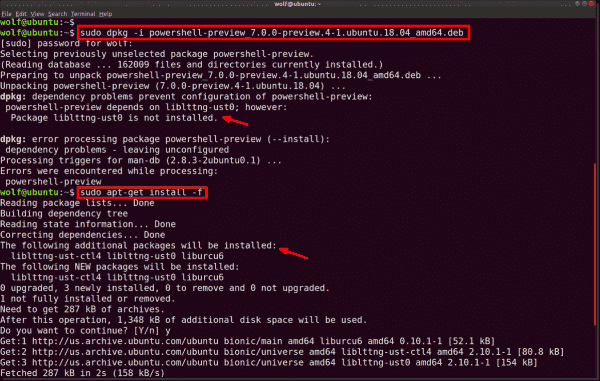 Alternatively, Microsoft provides a shell script that downloads and installs the appropriate package for each Linux distribution. This can be downloaded using the following command:

Afterward, make the file with

and start it up by entering 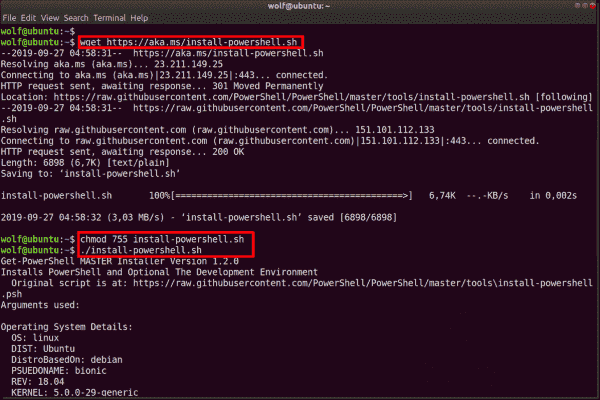 Installing PowerShell 7 from a shell script for Linux

Without the "preview" switch, the script would currently install PowerShell Core 6, but will also display a wrong information about the added version. The preview of PowerShell 7 can then be started with the command 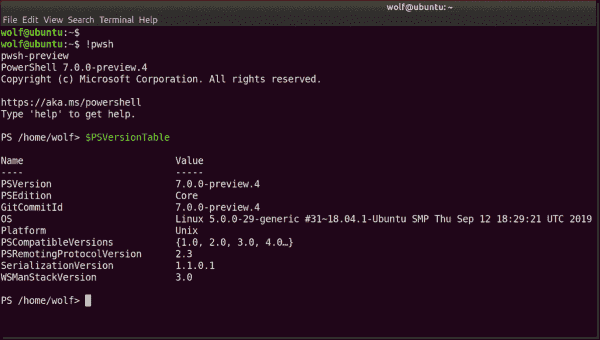 Another way to install Ubuntu is to use Canonical's Snap service. Microsoft also uploads its installation package there, and you can retrieve it with

In my test, PowerShell 7 proved to be unstable after this installation variant and crashed regularly.