How to configure VMware vSAN Direct on vSphere 7 U1

We have already reported in detail about new features in VMware vSAN 7 and walked you through the configuration of vSAN file services, allowing you to create SMB or NFS shares for your company environment. I invite you to check the post about vSAN and native file services and quotas.

For apps that do not need resiliency, since they work in clusters and have resiliency within their own architecture (Kubernetes, Minio, and Dell, for example), vSAN Direct does not double that resiliency but instead provides direct access to the data control plane for those applications and thus slightly better performance.

There are no other requirements.

The setup is fairly simple. When you create a new disk group, simply select vSAN Direct from the drop-down menu. Let's detail the steps further, as well as the creation of a new VM storage policy via the vSphere client. 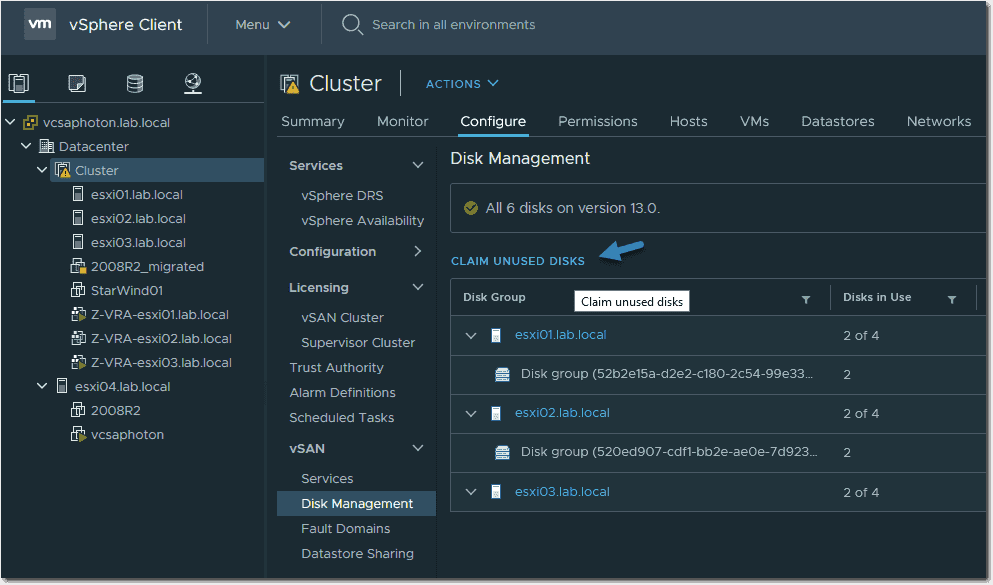 Then click the Claim Unused Disks button. It will launch a pop-up window where we can choose vSAN Direct from the dropdown list in the Claim For column.

Note: In order to create a disk group, you need to select one disk for the cache tier and one or more disks for the capacity tier. 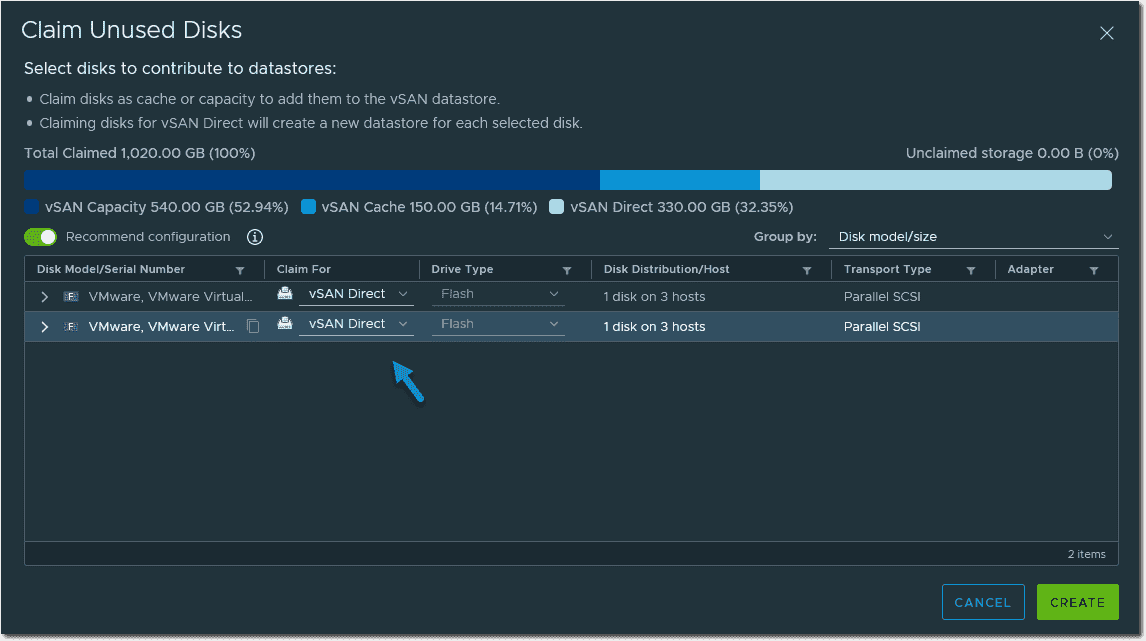 In my case, the disks added to the hosts have identical capacities for both the cache tier and the capacity tier. While the system figured this out automatically, we can also assign those disks manually, host-by-host. Here is the view. 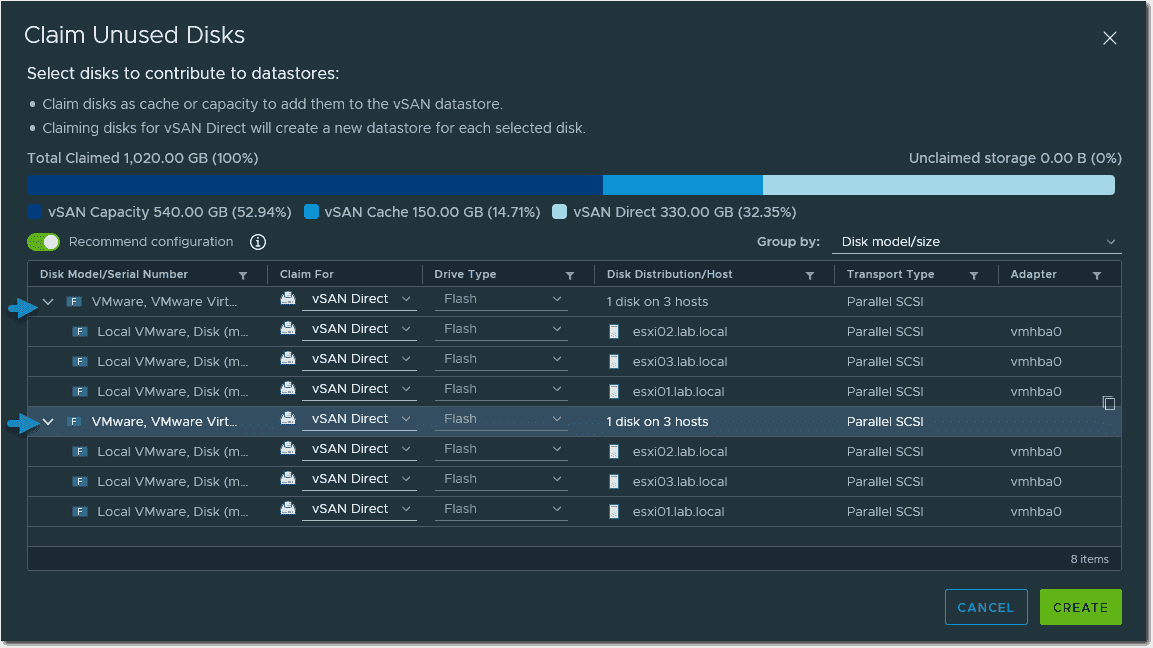 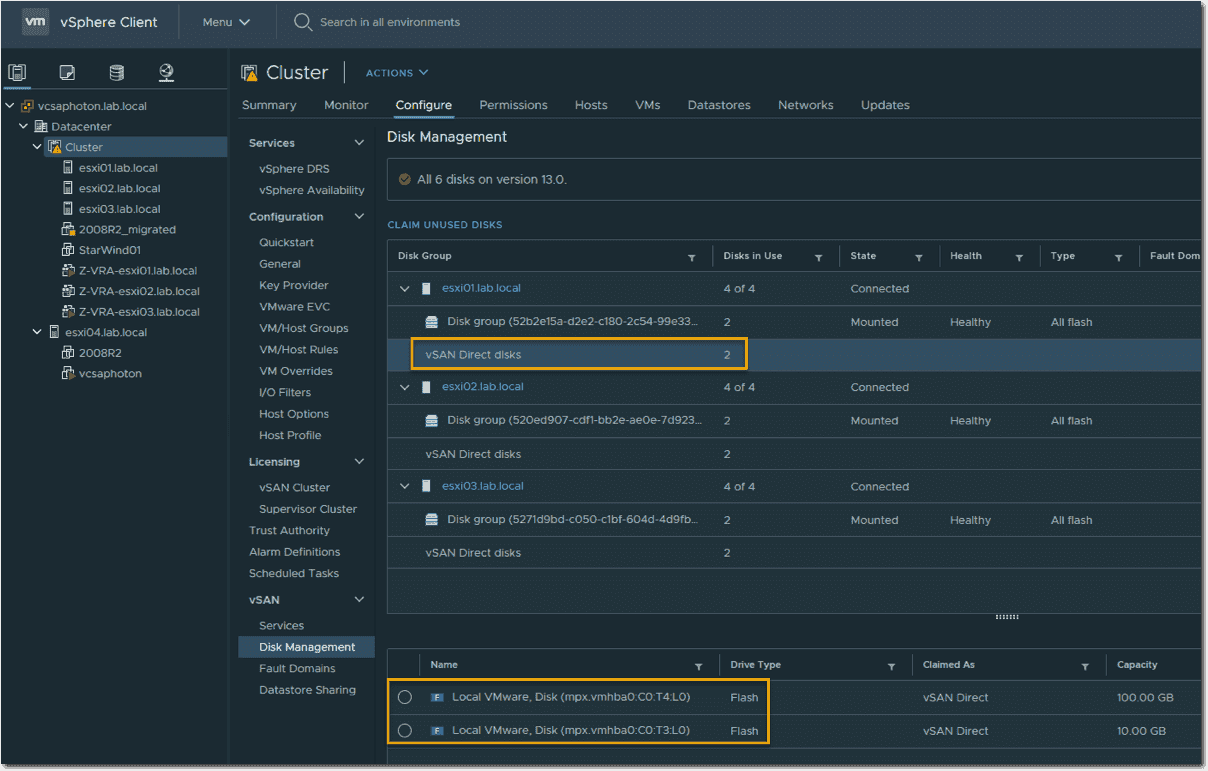 Once the disks are claimed, we are able to create a new storage policy that will allow us to use them. 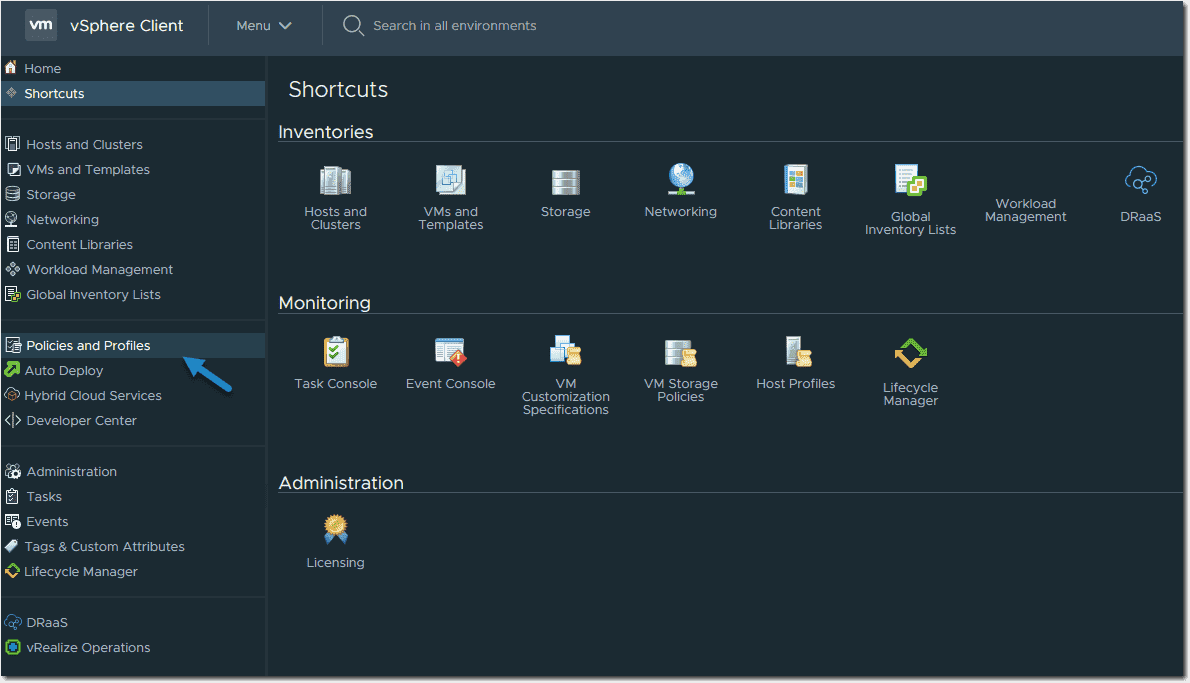 Then click the Create a New VM Storage Policy button and add a meaningful name and description. In our case, simply naming the policy "vSAN Direct" will do.

Then, on the second page of the wizard, select the Enable tag-based placement rules option. This allows us to assign tags to vSAN Direct Storage.

Then, on the third page of the wizard, select vSANDirectStorage from the Tag dropdown list.

The next screen simply shows us the review and indicates that all the devices that we want to use for vSAN Direct are listed here. You can click Next and Finish to close the assistant. 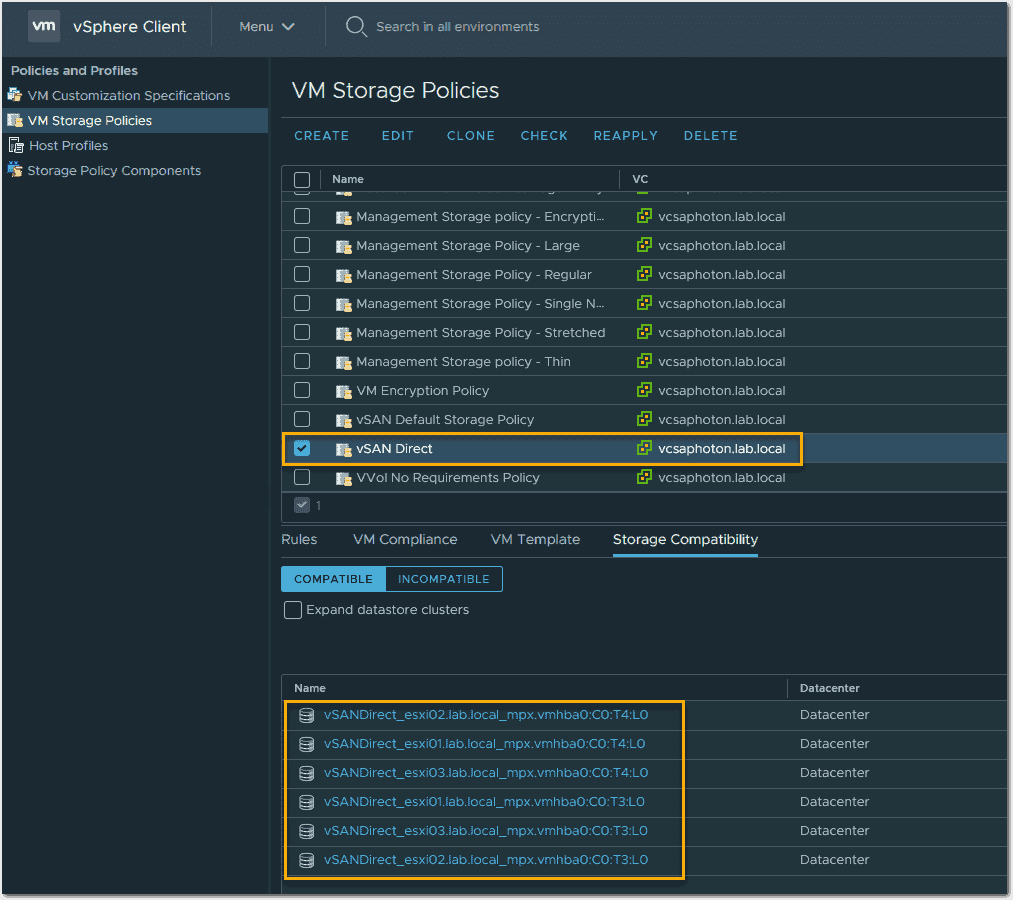 With vSAN Direct activated on your vSAN cluster, you will be able to use any of the upcoming releases of Dell, Minio, or Cloudian solutions that are able to leverage vSAN Direct. As for now, those applications are not GA just yet.

vSAN Direct is a new construct within VMware vSAN that enables a high-performance data path for applications that are able to consume local storage devices on vSAN hosts directly. The monitoring and health of those devices are monitored via standard VMware vSAN monitoring tools.

Applications consuming the vSAN Direct storage are aware of vSphere infrastructure operations, such as maintenance mode and vSphere upgrades, where a rotating maintenance mode for all hosts is set in order to upgrade the whole cluster. Those applications can react to those interruptions by either being evacuated or temporarily deleted and recreated once the maintenance mode is finished, all without the manual intervention of the operator.