Michael Pietroforte  Mon, Jan 17 2011Mon, Jan 17 2011  patch management, wsus  1
WSUS Offline Update is a free portable tool that allows you to download updates for Windows XP, Vista, Windows 7, and all Office versions and install those updates on computers with no Internet connection.

When Steve Ballmer raves "we are all in," he probably means that most of the things we do with computers nowadays are in one way or another connected to the cloud, and that means most computer programs assume that your computers have Internet access. 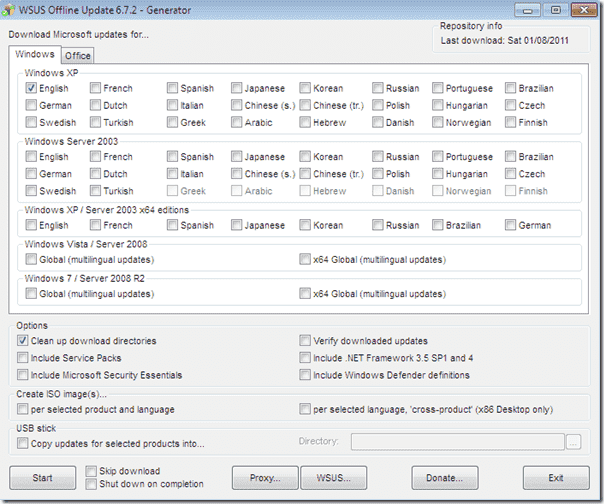 This is also true of Microsoft's update service. Even if your clients don't have direct Internet access, they need a network connection to your WSUS server, which in turn must be connected to Microsoft Update. In some environments, for security reasons, computers must not have any kind of Internet connection, whether direct or indirect. Sometimes computers have no broadband access and can't be updated through online update or WSUS. This is where the free tool WSUS Offline Update comes in.

The portable tool is easy to use and has a self-explanatory user interface. The WSUS Offline Update generator allows you to specify what updates are downloaded. For Windows XP and Windows Server 2003, you can configure the languages you want to include in the update package. WSUS Offline Update also supports Windows Vista, Windows 7, and Server 2008 (R2); enables you to include service packs and Microsoft Security Essentials; and allows you to update Office XP, Office 2003, Office 2007, and Office 2010. 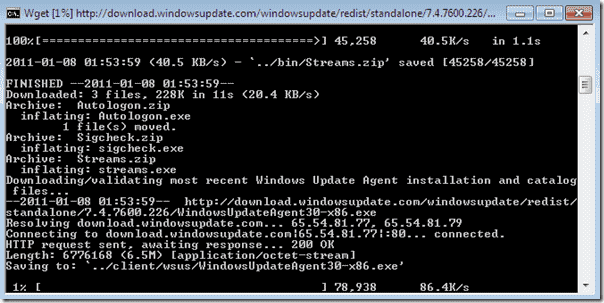 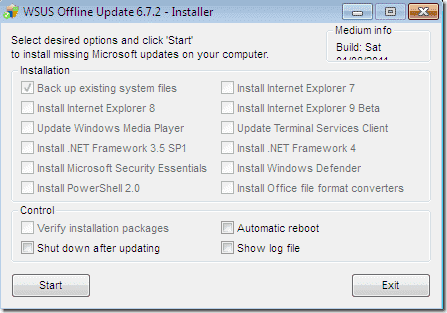 Note that the tool's homepage begins with a German introduction. You will find the English translation just below this introduction. The user interface of WSUS Offline Update is in English.