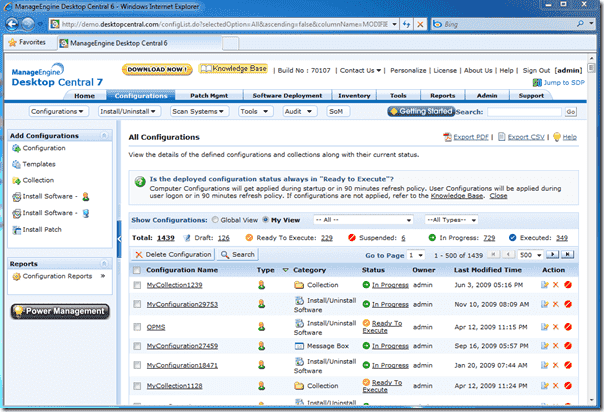 In simple terms, it helps administrators to automate, standardize, secure, and audit their windows network.

The limitation of the Free Edition is that up to 25 computers can be managed and that some of the granular reports on Active Directory will not be available. You can find a comparison table of the different editions here.