Joseph Moody  Mon, May 13 2013Mon, May 13 2013  microsoft  0
Microsoft Surface has received a few consistent complaints about shortcomings such as poor battery life and limited storage. In this post I will outline a few fixes that prepared Microsoft’s tablet PC for our corporate environment. 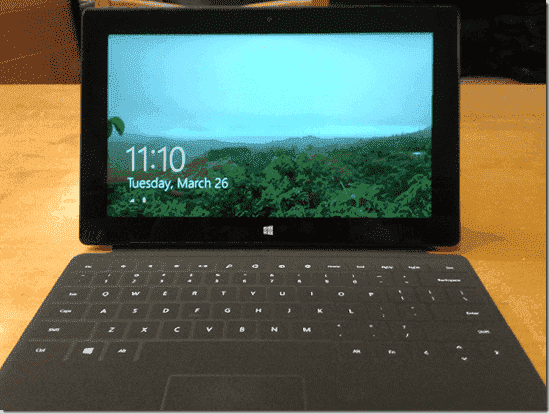 Personally, I am not really a fan of RT. It seems like a compromise. If I wanted to compromise, I would buy an iPad. So the answer for me was pretty simple. In our corporate environment, we need devices that can be traditionally managed (joined to the domain) and can keep up with other portable machines (in processing, memory, and storage). In adopting the Surface, our goal wasn’t to add another device to our arsenal but to combine the best of a laptop and tablet. These guidelines ruled out the Surface RT for us.

But what are the actual differences?

Despite quite a bit of praise, the Surface Pro has received a few consistent complaints. The biggest two are:

Note that the battery life is compared against similarly sized devices – not similar preforming devices. Spec for Spec, a shiny device with a fruit logo just can’t compare.

The battery life on the Surface Pro isn’t the greatest though. Microsoft’s initial configuration doesn’t provide the best out of box power savings though. This is because the default power plan is set to balanced instead of power saving.

The default power options on the Microsoft Surface Pro

In my very informal test, I got 35 minutes of extra life just by switching plans. By changing the advance options on the Power Saver plan (such as decreasing the sleep timeout or the processor power management), I got an additional 10 minutes on the second timed run. That is a total battery life of 5 hours and 45 minutes. Not bad at all for what is essentially a powerful PC and a post PC in one device!

The fix for the limited storage is actually pretty easy (and fun) to fix. A quick way to gain 8GB of space is to remove the recovery drive on your Surface and to stick it on an extra USB drive! 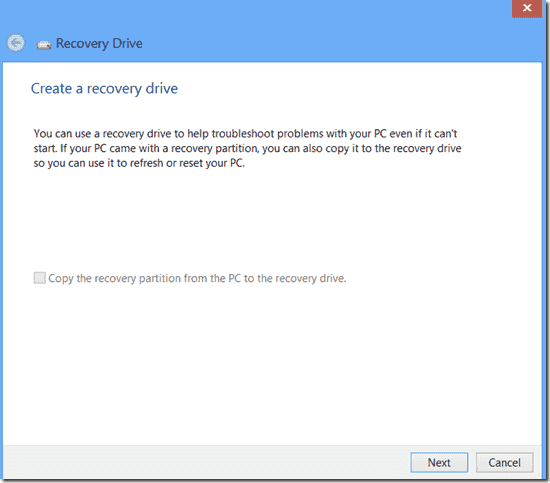 Create a recovery drive. You will need to plug in a USB drive before doing this.

After the wizard has successfully copied the recovery drive off, you can either check the corresponding Delete Recovery Drive box or use DiskPart with the override command. You will then need to extend your primary partition using disk management.

Notice the extra 8GB that I now have on the C drive.

In my view, Microsoft should have ate the cost and threw in the keyboard/cover for free. As a standout feature and essential component for a laptop replacement, it should be included with the Surface (or at least the Surface Pro).

Personally, I found choosing between the Type and Touch cover more difficult than actual Surface models. If you haven’t played with either keyboard (or still care for physical keyboards for tablets/phones), you would probably be more comfortable with the Type keyboard. I went with the Touch keyboard. While decent on it, I still find myself more comfortable with the tactile feedback a type (or physical) keyboard provides.

A few other complaints floating around include the lack of Function Keys (F1-F12) in the touch keyboard, keyboards breaking. So far, Microsoft has been pretty steady in replying (or fixing) those issues. For example, while unlabeled, you can now press FN + a top shortcut key to enter a Function Key. Although it might be odd to press FN + Search to press F5, it is still a nice feature to have.

The Microsoft Surface is a great piece of hardware that in my opinion is capable of replacing a desktop, laptop, and tablet. If you have a Surface, what do you think of it? Has it added or reduced the devices you have?