Few innovations, uncertain future: Is Windows Server 2022 worth an upgrade?

Wolfgang Sommergut  Mon, Dec 6 2021Mon, Dec 6 2021  windows, windows server, windows server 2022  0
For more than 20 years, Windows Server has been Microsoft's on-prem platform for delivering IT infrastructure and applications. Companies have become accustomed to receiving an upgrade every three to four years, and with it, the latest server technologies. However, version 2022 shows that this legacy is coming to an end.

Windows Server has developed into a leading virtualization platform since version 2008, thanks to the integrated hypervisor. There have also been major advances in remote desktop services and, since Server 2016, in the features to provide hyperconverged infrastructures.

As before, many companies will switch to version 2022 as part of the normal lifecycle of Windows Server. With the approaching end of support for Windows Server 2012 (R2) on October 10, 2023, a major replacement of existing systems is on the horizon.

There is not much to be said in favor of an early upgrade to Windows Server 2022 due to limited innovations. The most important argument for it would be the increased security of the new OS, especially due to the features that Microsoft subsumes under the name Secured Core.

Features and components that Microsoft groups under Secured (Source: Microsoft).

Microsoft's strategic focus on the cloud is having a massive impact on the role and importance of Windows Server. On the one hand, Microsoft is pushing companies to stop providing traditional workloads, such as Exchange or SharePoint on-prem, but to subscribe to Office 365 services instead.

On the other hand, the manufacturer has noticeably slowed down the innovation rate since version 2016, so that Server 2022 only received a modest number of new features. The functional level for Active Directory has even remained at the same version since 2016. 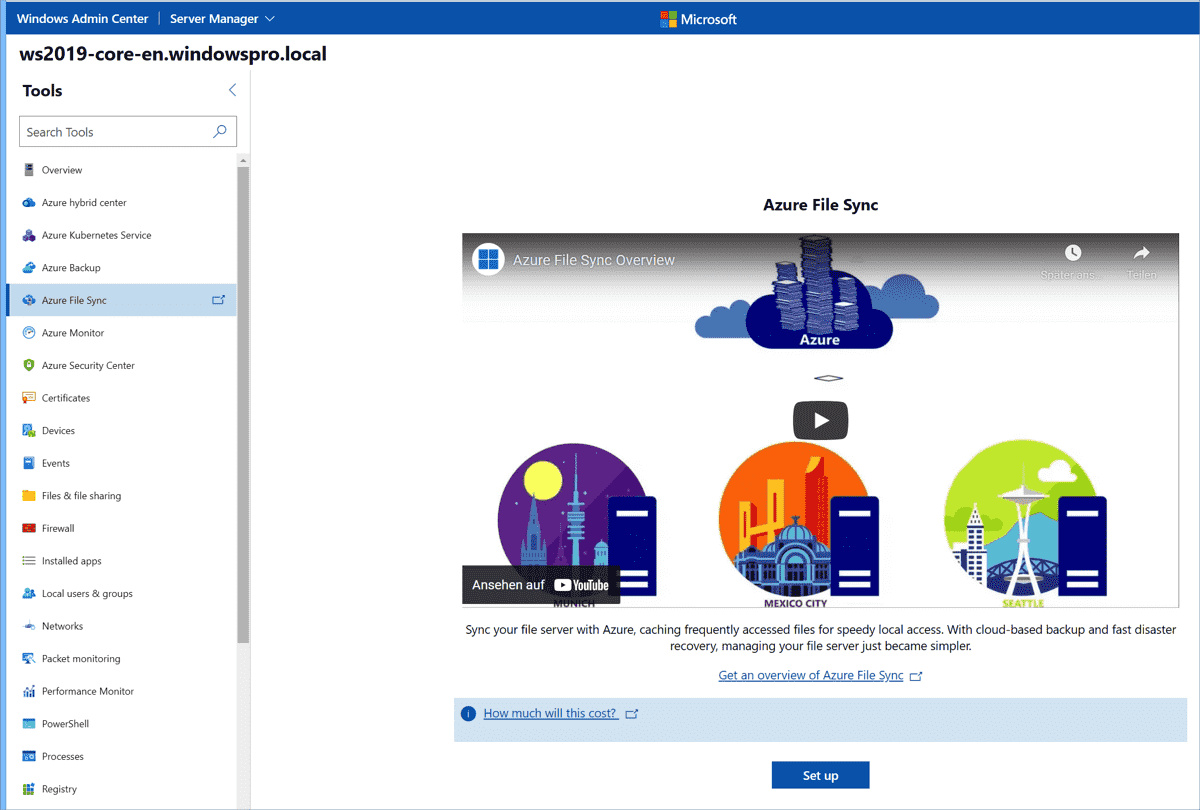 In the Admin Center, local Windows servers can be quickly integrated with Azure cloud services

A number of innovations in the operating system and in tools such as the Admin Center are aimed at setting up hybrid environments. For example, Windows Server 2022 can be managed out of the box via Azure Arc and connected to various cloud services, such as backup or monitoring.

Windows Server is now competing with Azure Stack HCI, which many users don't have on their radar yet. Microsoft is positioning it as the preferred OS for bare metal installations, currently only for hyperconverged clusters, but in the future also for individual servers.

To make Azure Stack HCI more attractive, it gets exclusive new features that are withheld from Windows Server. 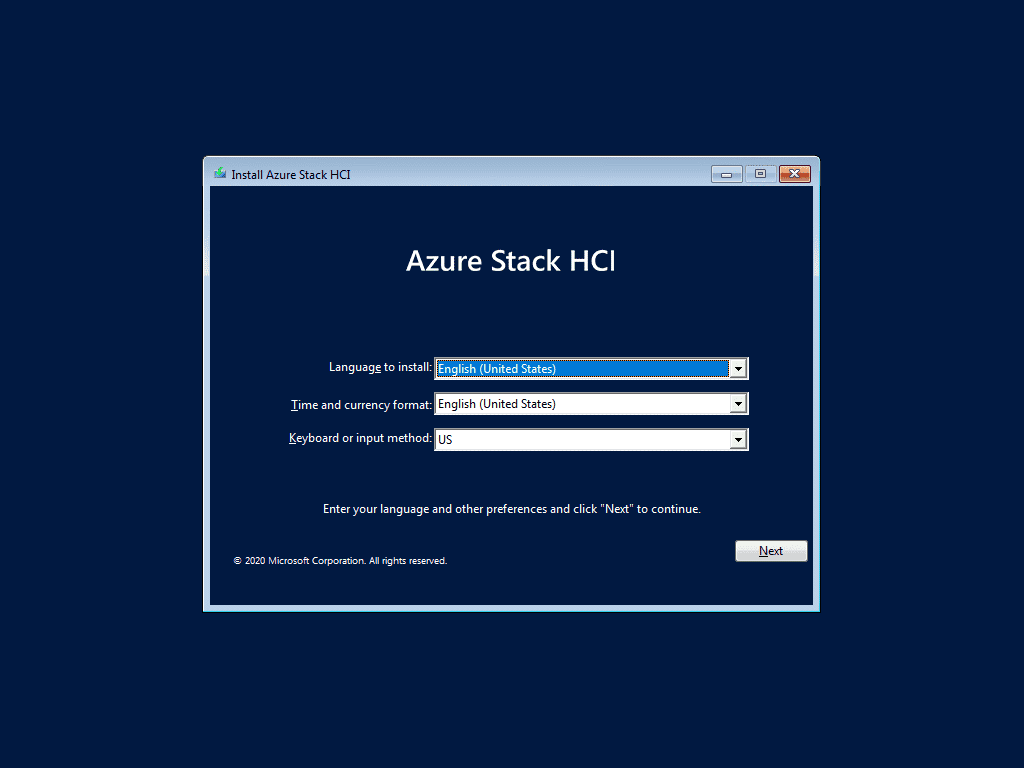 Azure Stack HCI is based on Windows Server but has its own license model and a separate certification program for hardware.

If traditional storage arrays are to be replaced by a hyperconverged infrastructure based on Microsoft technology, it can be done with Windows Server 2022. However, the manufacturer's roadmap shows that future innovations are largely cut off, and its management is limited to relatively primitive tools.

As the competition grew for Windows Server, Microsoft started to reduce the number of editions for the OS. The semiannual channel has been dropped, and frequent feature updates are only available for Azure Stack HCI. The free Hyper-V Server has also fallen by the wayside, and the Essentials edition has been reduced to a pure license without its own features.

Companies will therefore have to say goodbye to the automatic upgrade of Windows Server every few years to get the latest infrastructure services.

Increasingly, innovations are being reserved for the cloud, as proven by the rapid development of modern authentication methods in Azure AD, while traditional Active Directory stagnates.

However, if companies continue to provide services in their own data center via Windows Server, they will soon be faced with the decision between this OS and Azure Stack HCI for bare metal systems.

As development continues, Windows Server will increasingly fall behind when it comes to new features. Today, the vast majority of OS instances no longer run directly on the hardware, but inside virtual machines. Windows Server will increasingly be reduced to this function as a guest OS due to Microsoft's focus on Azure Stack HCI. There, it provides infrastructure services such as Active Directory, DNS, DHCP, or file and print services, which Microsoft already refers to as legacy services.

Microsoft obviously envisions a future for Windows Server as an operating system for virtual machines only. There, it provides its well-known services and serves as a runtime environment for traditional applications.

The actual infrastructure is provided by Azure Stack HCI, for which companies must pay separately via a subscription. Hence, it will benefit from most of the innovations.

Those running Windows Server 2016 or 2019 today have few reasons to switch to version 2022 anytime soon. Rather, organizations in this situation should take time to observe the further roadmap of Windows Server.