I am really excited about some of the new Exchange 2013 features and other details like architecture changes, the new Public Folder concept, the fresh look of Outlook Web Access (OWA), the integration with Lync, SharePoint, and this list goes on. 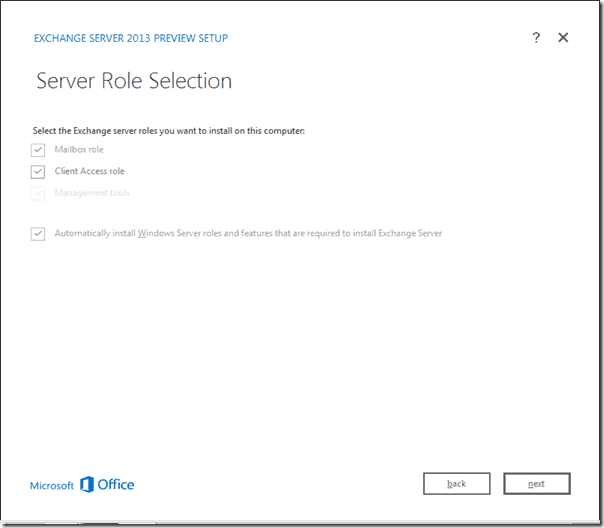 Exchange is a mission-critical application. Site Resilience and High Availability both improve the reliability of Exchange.

The Exchange 2013 Mailbox server uses the Database Availability Group (DAG) concept to provide both High Availability and Site Resilience features. In Exchange 2013, DAG received the version number 2.0. The configuration of DAG is now easier, and its stability has been improved as well. The Transactional Log Creation code has been completely rewritten. The new Exchange Managed Stores helps perform failover and failback much faster. Now, we also have many new and enhanced PowerShell cmdlets to perform various DAG operations to suit various situations. 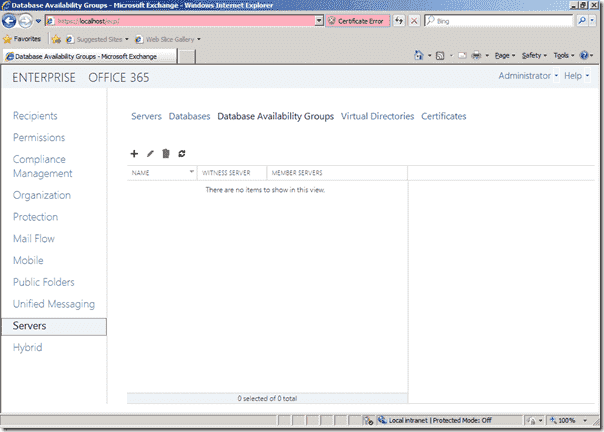 In my next post, I will talk about some interesting Exchange 2013 architecture changes and related improvements.