You can now download Windows Server 2016 TP3, and you can also test it in Azure. An overview of the new features can be found here. 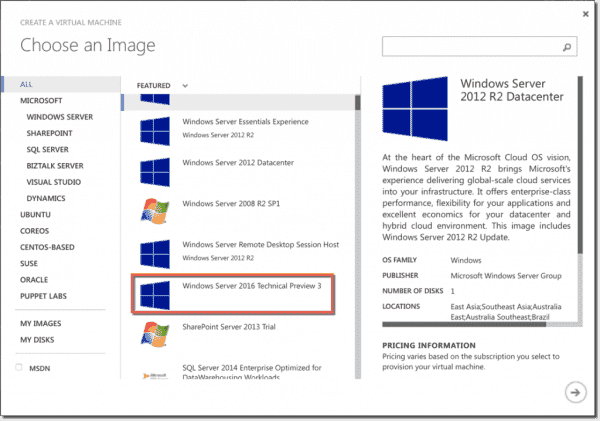 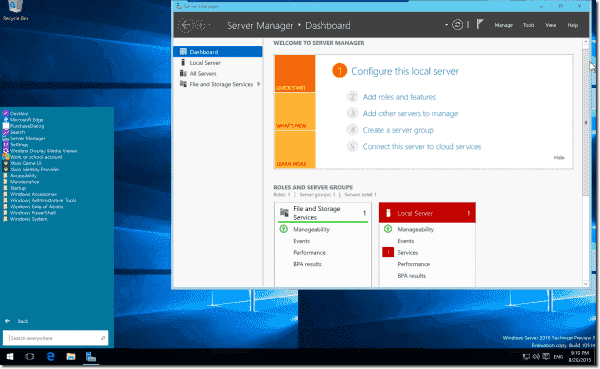 Another interesting new feature in TP3 is the Emergency Management Console in Nano Server, Microsoft’s new server OS without a GUI. It appears the console is for observing Nano Server and modifying the network configuration.

Windows Server 2016 will also bring quite a few enhancements for Remote Desktop Services. Most interesting here are the Personal Session Desktops, which allow you to deploy server-based personal desktops in a cloud computing environment.

Before you test TP3, you might want to have a look at the requirements. The hardware requirements seem to be quite moderate. You only need 512MB RAM, although you should allocate 800MB for installation.

Keep in mind that this is only a prerelease. Microsoft already published a list of issues.