It is not just that the amount of information on this tiny paper about XP SP3 is much less than the five documents about Vista SP1. You can also read this between the lines:

The number of new features is indeed negligible. The support for Network Access Protection (NAP) is the only noteworthy enhancement. Microsoft is forced to add this feature because NAP in Windows Server 2008 would be useless otherwise. Network access control only makes sense if all computers in your network support it. 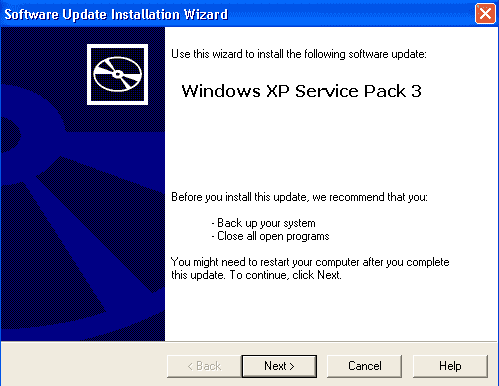 It is obvious that Microsoft has no more interest in enhancing XP. I suppose, they already regret improving the security in XP with Service Pack 2. Those customers who say that XP is enough for running Word and Internet Explorer would probably have a different opinion if they read on a weekly basis about its serious security holes. It seems Windows security is not really a topic anymore. The fact that Vista offers much better security than XP SP2 is often not even mentioned in discussions about the better OS.