Wolfgang Sommergut  Thu, Jul 4 2019Fri, Jul 5 2019  deployment, remote desktop services  7
The excitement about your new 4K monitor will quickly fade if applications cannot cope with the high resolution of HiDPI monitors. One specific problem concerns Remote Desktop Protocol (RDP) connections because they lack the means for adjusting the display setting. There is no universal solution for it, but individual measures and tools can help. 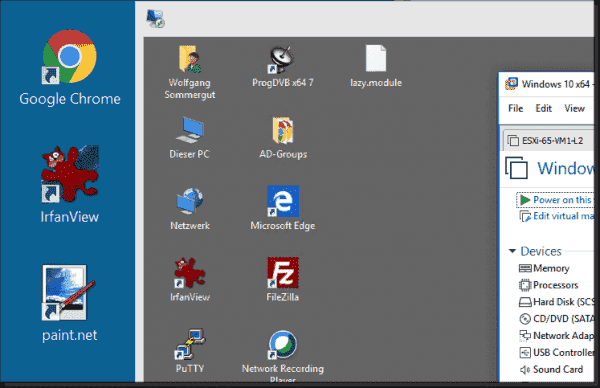 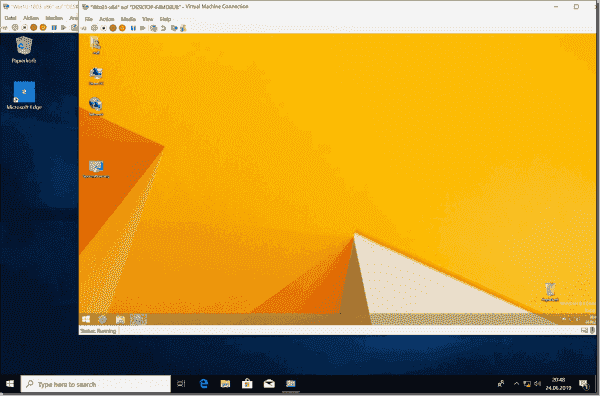 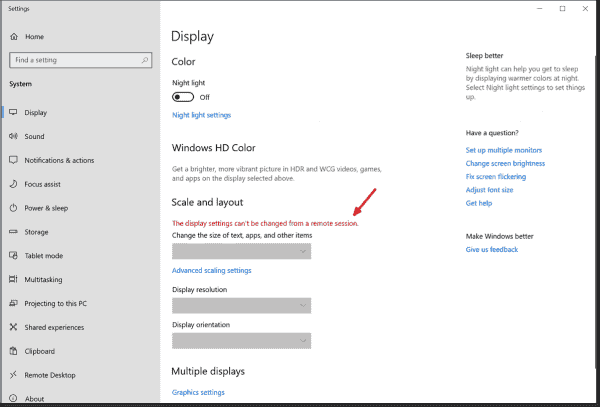 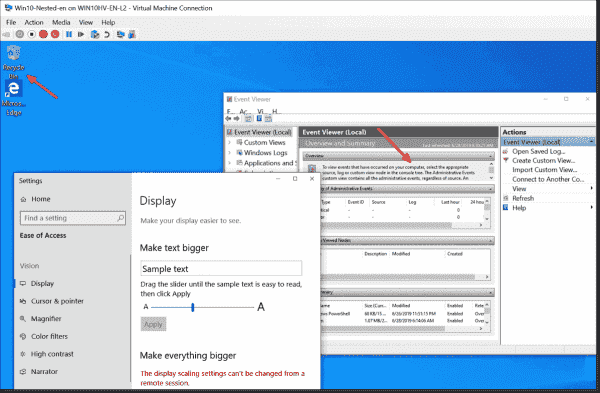 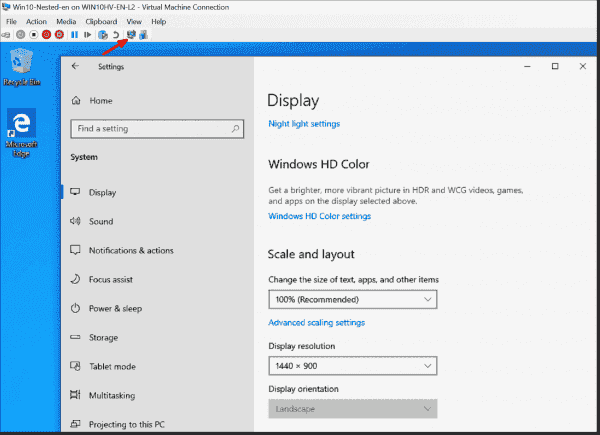 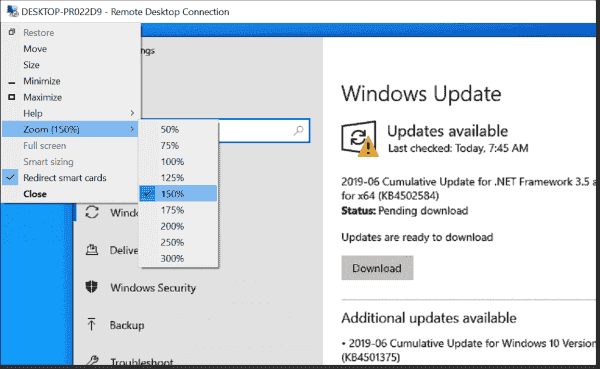 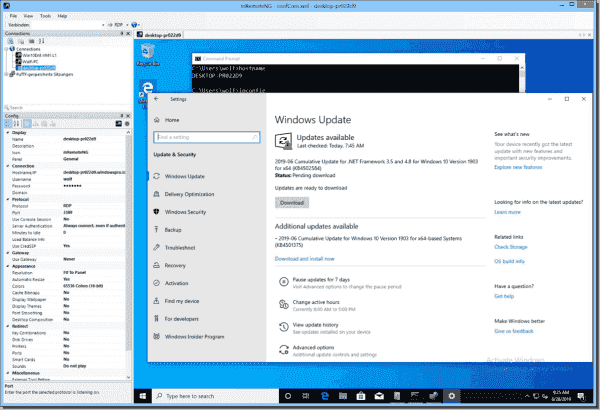 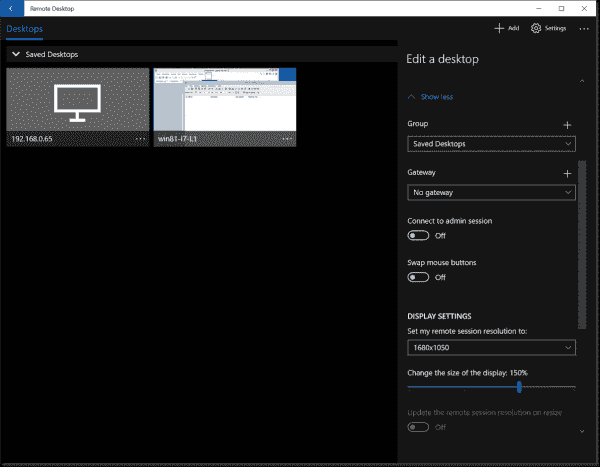 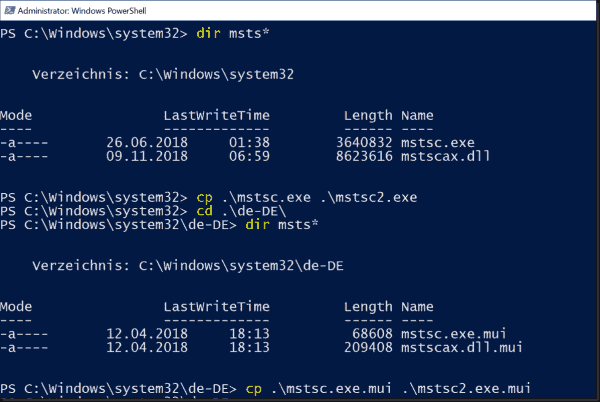