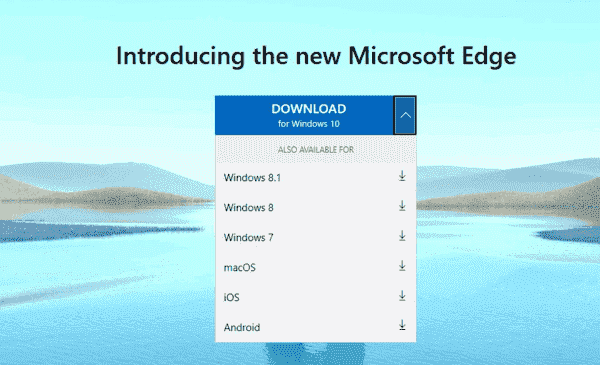 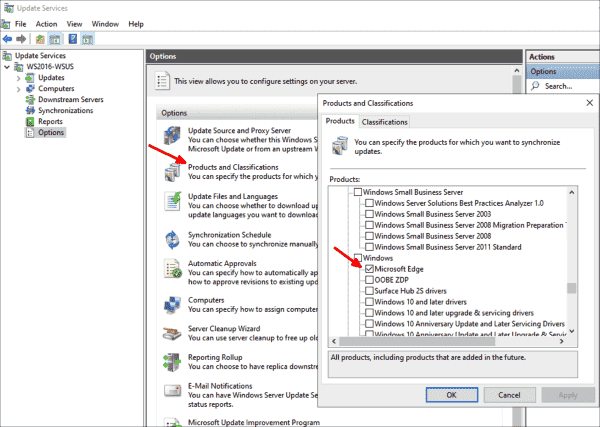 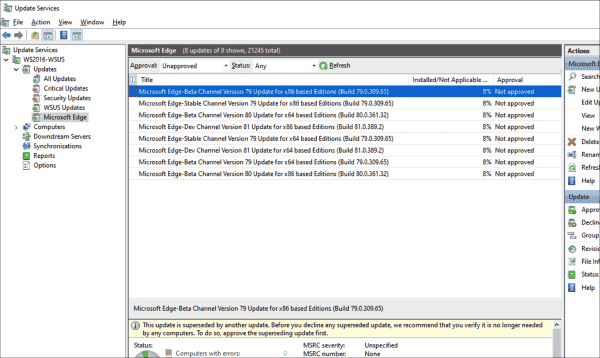 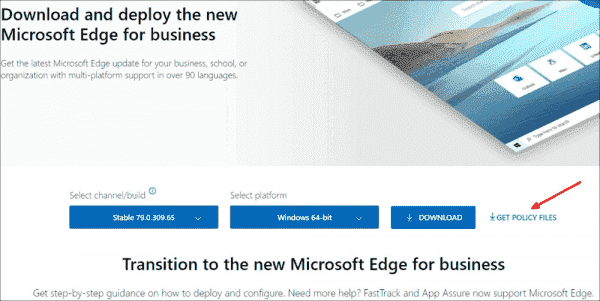 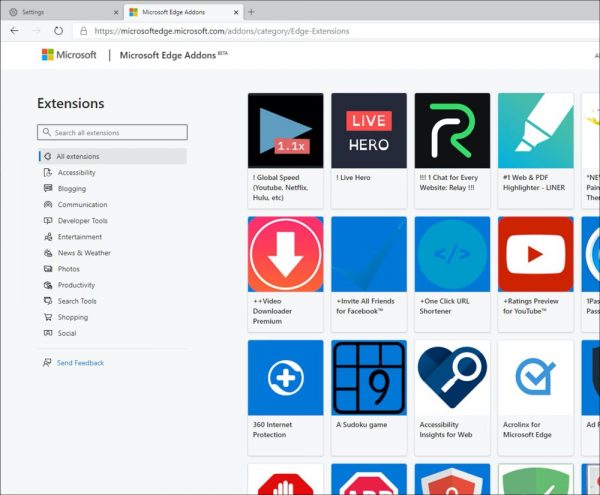 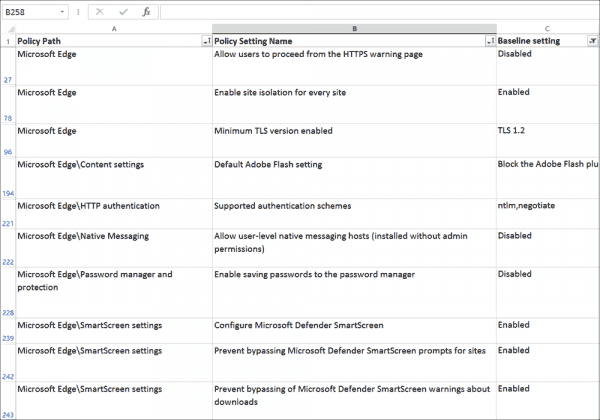 Compatibility with IE and Edge I 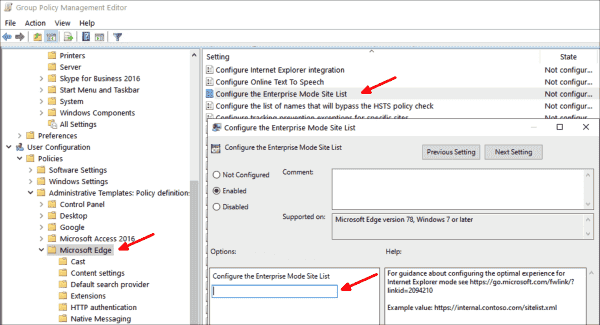