As part of upgrading to Exchange 2013 from Exchange 2007/2010, we need to make sure that Exchange 2013 is the point of communication for sending and receiving email from the Internet.

Prepare a smart host to send and receive email

The smart host is generally a Sendmail, IronPort, or third-party appliance in the DMZ that protects (by way of content filtering, spam filtering, etc.) the Exchange server and connects internal Exchange organizations with the Internet. These appliances need to be configured in place to send and receive email via Exchange 2013.

It would be ideal to secure the connector by restricting email from a specific IP address or by some authentication, as shown in in the screenshot below. If you have multiple CAS servers to accept incoming email, a “Default frontend <server name>” Receive connector must be configured on each server 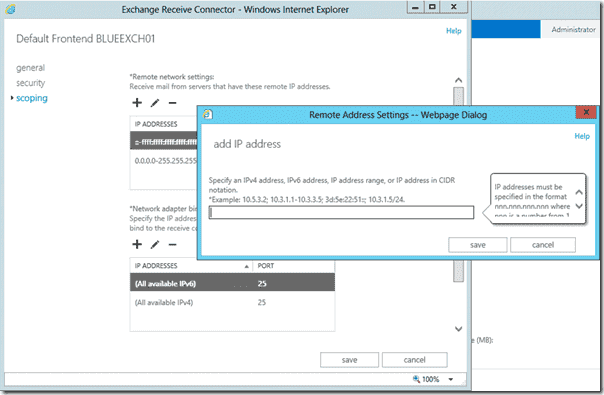 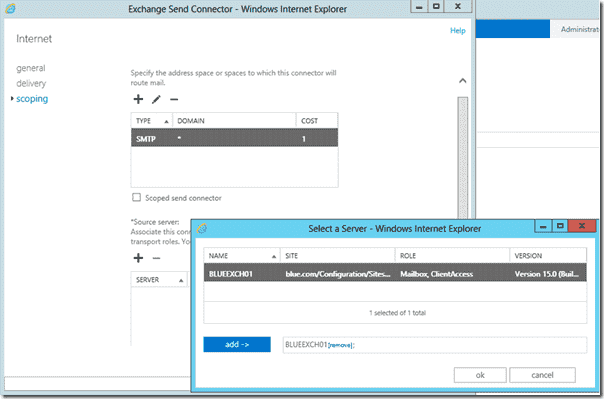 You can also add an Exchange 2013 CAS system to a Send connector, but you must configure this with the “Proxy through client access server” option as shown below. With this option enabled, we will not be able to send all the outbound email through the Exchange 2013 Mailbox Server; rather, outbound mail will be proxied through the CAS server. This setting is useful for large organizations. 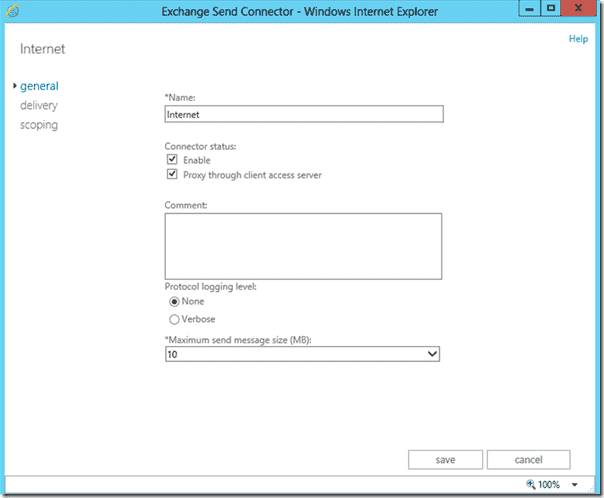 Enabling a Send connector to proxy through a client access server

Configuring a smart host to send and receive email

Having a smart host is not mandatory and many smaller organizations may not have one. Although directly configuring Exchange to send/receive email from the Internet is not a recommended practice, it is still possible. In order to deliver email via the Internet, Exchange 2013 CAS servers should be configured with an Internet DNS server, and the Send connector should be configured to use MX records. Similarly, to accept email without a smart host, configure the Internet firewall to send email directly and to receive a connector running on the CAS server. A firewall with load balancing ability can balance the incoming email to multiple Internet-facing CAS servers.