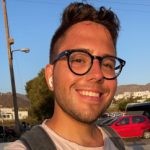 Alexander Pazik
Alexander is a Systems Engineer and IT Project Manager with a strong background in Active Directory, PowerShell, System Center, and VMware. You can connect with him on LinkedIn and learn more about the services offered by his consulting company Alxco Consulting

At the height of the COVID19 pandemic, many companies moved to a remote work environment. This led to a rise in brute force RDC attacks, which can prevent access to remote desktop sessions and ultimately lead to a compromised network. While most organizations utilize a frontend security appliance to detect and block these attacks, not every organization can afford the expensive subscription-based licensing they require.

This PowerShell script counts the number of IP addresses in the Windows Defender Firewall log that are attempting to connect over Remote Desktop. If there are more than 10 attempts made by an IP address over a set amount of time (5 minutes), the PowerShell script logs that IP address, transforms it into a /16 subnet, and adds the subnet(s) to a firewall rule that blocks connection attempts from those subnets.

Typically, threat actors who initiate these kinds of brute force attacks will change the IP address several times, so it is important that entire subnets are denied incoming access.

Have a look at the PowerShell script:

This script performs the following actions:

Once you've made the necessary customizations, save the script to a file share that is accessible to all servers you would like this script to run on. Typically, I save these scripts to the NETLOGON file share.

Launch the Group Policy MMC snap-in, and open the Group Policy object that contains the computer settings for the servers to which you want to apply this guide. At this point, we need to specify the policy settings that are going to copy down the RDC Brute Force Prevention script.

Navigate to Computer Configuration\Preferences\Windows Settings\Files and add a new file. For the source file, enter the file path to the RDC Brute Force Prevention Script you saved on the network share that is accessible by Group Policy. For this guide, I will store the script remotely in \\perigon-networks.local\NETLOGON\Scripts\RDC_Brute_Force_Prevention.ps1.

For the destination file, enter the file path to the RDC Brute Force script, where it will be stored on each local server. For this guide, I will store the script locally in C:\Scripts\.

Select the option to Run whether user is logged on or not.

Select the option to Run with highest privileges. 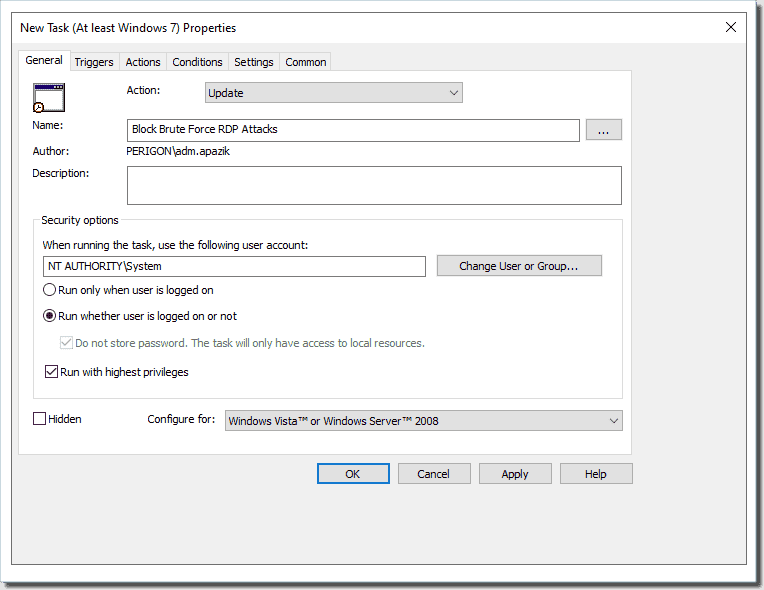 For the trigger, create a schedule where the task starts the day it is implemented, at 12:00 pm, recurs every 1 day, every 5 minutes, and stops after 30 minutes. 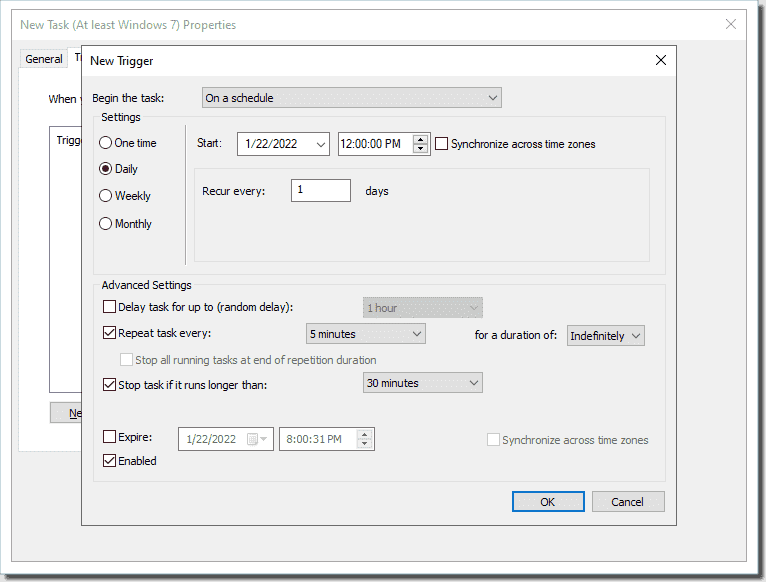 For the action, create an action in which a program is started, the program is powershell.exe, and the arguments are -file C:\Path\To\Script. For this guide, I will use the arguments -file C:\Scripts\RDC_Brute_Force_Prevention.ps1. 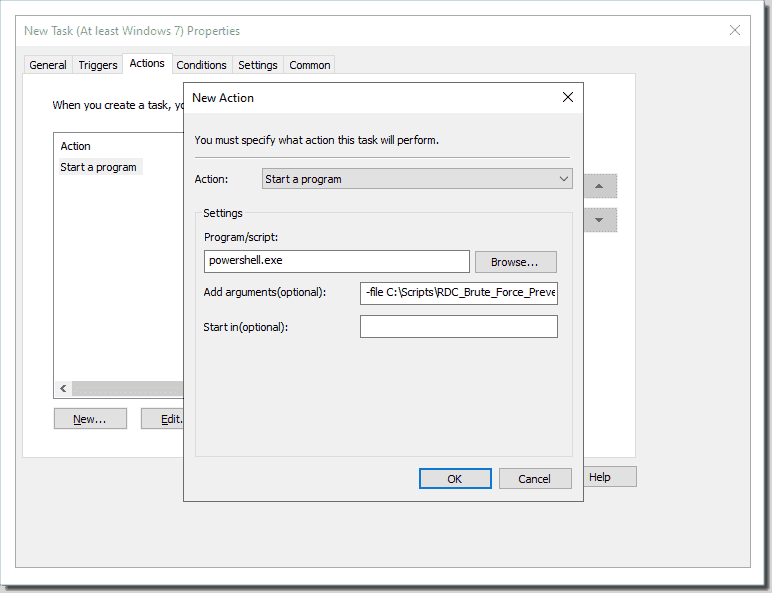 Close the New Task wizard. Log on to one of the servers in your environment and run a gpupdate /force command. Open the Task Scheduler as an Administrator, and you will see the scheduled task.

In addition, there will be an entry in the Event Viewer with a list of subnets added to the RDC Brute Force Prevention rule, if any.

Although a front-end security appliance is still the best way to block brute force remote desktop attacks, this script is a simple way to achieve a comparable result.