Wolfgang Sommergut  Mon, Dec 28 2020Mon, Jan 25 2021  bitlocker, encryption, security  1
If you want to encrypt a USB drive with BitLocker To Go, it might happen that the command to start the BitLocker agent is missing in the drive's context menu. If you then try to work around this problem with manage-bde or PowerShell, you will get an error message.
Contents

If a drive cannot be encrypted with BitLocker, it is possible that it does not meet the requirements. Therefore, you should first check whether compression has been enabled and whether the cluster size of the file system exceeds 4 KB. Both would be potential obstacles for BitLocker.

But even if these conditions are met, the command to start the BitLocker wizard might still be missing in the context menu of the drive, and the control panel under System and Security > BitLocker Drive Encryption does not show the USB drive. 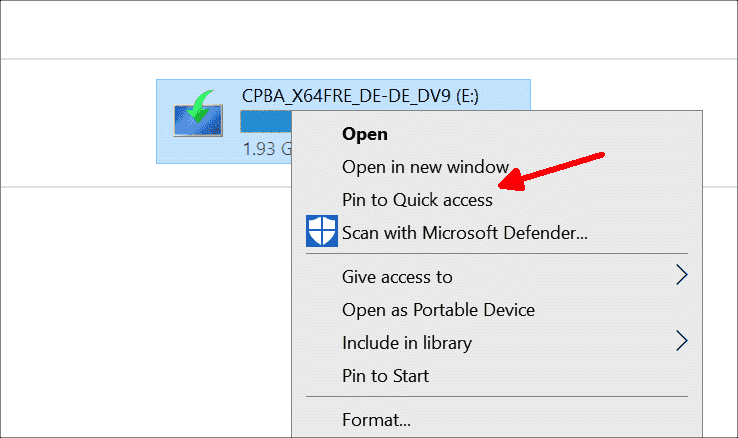 In this case, you can try to start encryption using PowerShell or the command line tool manage-dbe. But already querying the status with

usually leads to the following error: 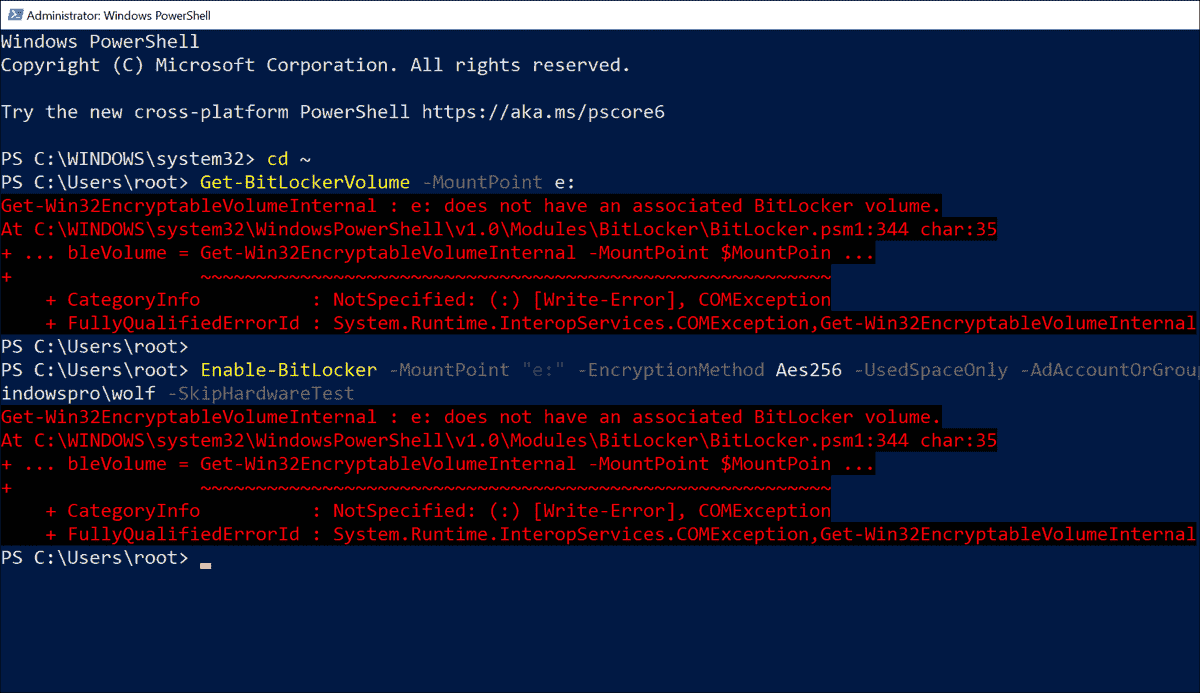 You get the same result if you try to encrypt the drive from the command line, for example with Enable-BitLocker.

However, various reports show that this problem only occurs on certain computers. PCs with newer versions of Windows 10 seem to be affected, while it does not exist under version 8.1.

The solution is to set the partition on the USB stick to inactive. This can be done using the command line tool diskpart.exe. Here you enter the following commands:

You pass the number of the disk, which you get from the output of the first command, to the second command. The same applies to the fourth command, where you get the partition number form the previous command 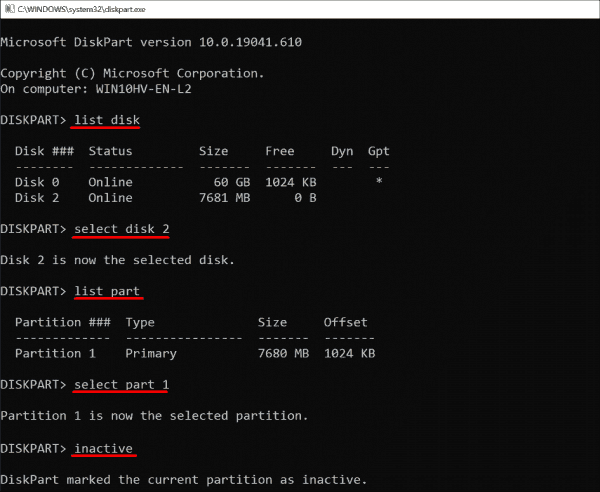 Setting the partition of a removable disk to inactive with diskpart

After disconnecting and reconnecting the memory stick, the command for BitLocker should appear in the context menu of the drive.

Use a different computer

Alternatively, you can activate BitLocker To Go for the removable drive on another PC running an older version of Windows.

However, you do not have to pass the encrypted disk to the user together with the password. Rather, you can simply format the drive afterwards. On the computer that previously refused to encrypt, the command Turn on BitLocker is now available.

If there is any data on the external storage medium, you would of course have to back it up beforehand and restore it after formatting.